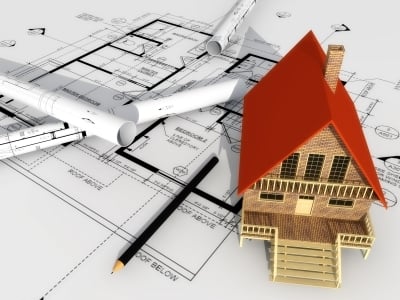 Housing minister Grant Shapps has signalled a new homes building bonanza by kicking off plans to hand over thousands of acres of public land to house builders.

The grand scheme lays the foundations for building 100,000 new homes for private and social housing by 2015 as the government links up with builders to ease the homes crisis.

Every government department with significant land banks must publish proposals to unlock thousands of acres of previously developed land that has fallen in to disuse.

Shapps also wants councils and public organisations to follow the government’s lead and release their stocks of unused land to builders for homes.

Later this year, a map will show all land and buildings owned by public bodies. A Community Right to Reclaim Land will let residents work to bring the sites back in to use.

The housing scheme includes a Build Now, Pay Later deal for builders, who will only pay for land once foundations are laid, so building can start straight away.

Housing Minister Grant Shapps said: “As one of the country’s biggest landlords, the government has a critical role to play in making sites available for developers so we can get the homes this country needs built.

“I can confirm an ambitious challenge to release enough land from Whitehall’s grip for 100,000 new homes across the country. Over the coming months, property specialists will work to make sure no stone is left unturned and no site is left unused, and every department’s plans will come under close scrutiny.

“The work starts today, with sites already being brought forward by three different departments, including my own, some of which will be available on new terms so developers can start building straight away.”

Builders are welcoming the strategy as a move forward to help relieve a growing housing shortage.

Mark Clare, chief executive of Barratt Developments, said: “The rapid release of public land has the potential to be an effective catalyst for increasing the supply of land for new homes in this country during the next few years.”

“Barratt has an established track record of working with public sector partners to build out important sites and deliver desperately needed new homes. We are already working on a number of Build Now Pay Later sites with the public sector and, in the wake of today’s announcement, will be looking at ways to expand and deepen that partnership.”

Housing Association in talks to trade