Birmingham is the rental property repossession capital when it comes to landlords reclaiming their homes from problem tenants and there are fears that things could get worse with the cost-of-living crisis.

A market analysis by estate and lettings agent, Barrows and Forrester, has revealed that during the first quarter of this year, there have been 3,737 rental property repossession orders granted in England and Wales.

Of those, 27% were targeted at tenants in London, 15% in the South East, with the North West also accounting for some of the highest levels at 11%.

However, at a local level, it is Birmingham where landlords have been most active with rental property repossessions, followed closely by the London Borough of Lewisham.

‘Demand for rental homes in Birmingham is high’

The managing director of Barrows and Forrester, James Forrester, said: “As the nation’s second city, demand for rental homes in Birmingham is high and this demand is only increasing as more and more people choose to live and work within the city.

“Birmingham is undergoing a phase of extensive regeneration, bringing new business, not to mention the city hosting the current Commonwealth Games, so there are plenty of high-quality applicants looking for accommodation at present.

“With the government doing their best to deter buy-to-let investment by dampening the financial returns on offer, Birmingham’s landlords can ill afford to have their home occupied by a tenant who is failing to pay their way, so it’s understandable that a notable number have decided to clean house and remove problem tenants so far this year.”

He added: “Given how severe the nation’s current cost of living crisis has become and how long it’s expected to last for, we would be naive not to assume that this number may continue to climb.

“Of course, the move to repossess a rental property will always be the last resort for any landlord and the vast, vast majority will always manage to come to a suitable agreement with their tenant prior to this requirement.

“In fact, when you consider that there are around 4.4 million rented households in England, the number of rental homes being repossessed is really very small.”

High numbers of repossessions have also been reported

The findings also reveal that high numbers of repossessions have also been reported in Bournemouth, Christchurch and Poole (60), Brent (55), Greenwich (55), Ealing (54), and Newham (48).

These include South Norfolk, Monmouthshire, Harlow, Guildford and South Staffordshire.

Loft Flat Is Uninhabitable at 38 Degrees 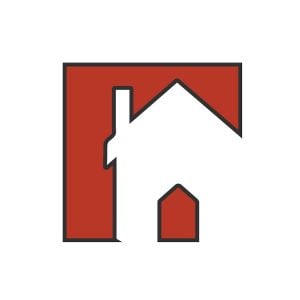 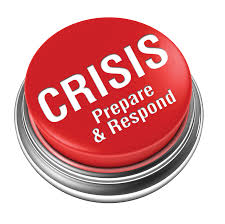