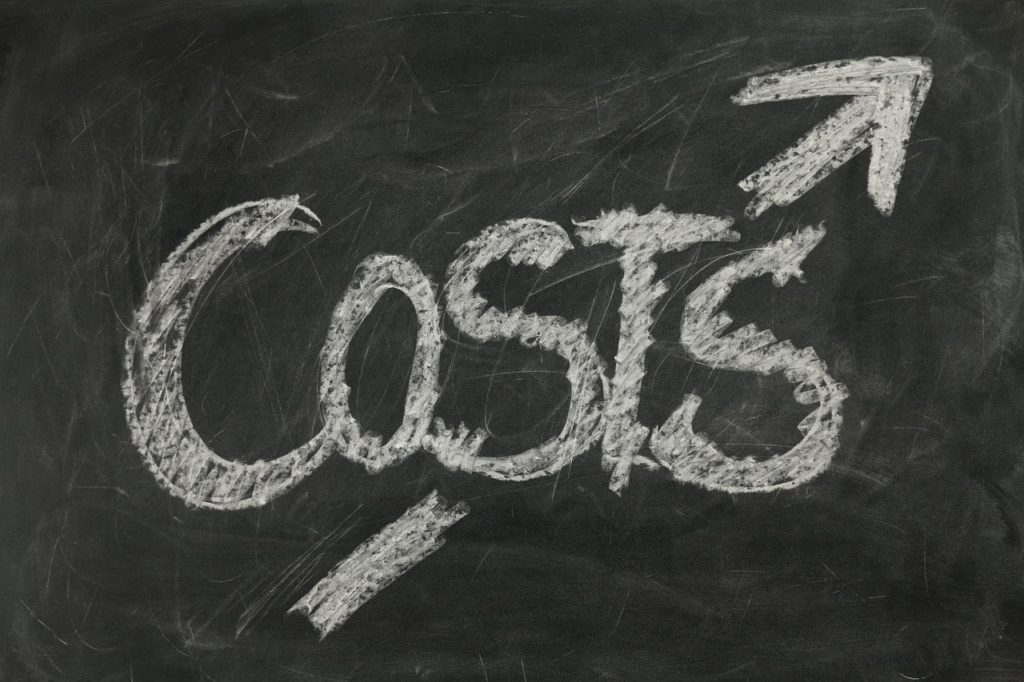 The true cost of a being a landlord: Letting platform Howsy has revealed how the profitability of the buy-to-let sector is being squeezed due to the hidden costs of being a landlord, coupled with the financial penalties handed down from the Government via changes to stamp duty tax.

In recent times, the buy-to-let market has been considered a good investment for those with the financial means to operate within it, leading to a number of Government changes to dent this profitability through initiatives such as an increase in stamp duty tax.

Despite this, landlords are still considered to be ‘raking it in’, but Howsy has found that the average landlord is left with just £2,000 from an annual return of £13,000 once the hidden costs of being a landlord are paid for.

However, with the introduction section 24 mortgage interest relief restrictions and depending on the landlord’s tax status it is easily possible for this to be taxed into a loss!

The research shows that the initial start-up costs of Stamp Duty Tax (£6,663) and agency fees to find a tenant (£811) cost the average landlord £7,475 and that’s before the ongoing costs are considered.

According to a recent survey, the average landlord experiences 23.75 days of void periods a year during a tenancy, that’s an average of £535 a year.

What’s more, 73% of landlords buy with a mortgage and each and every year will see £6,921 paid out in interest as a result. Couple these costs with an additional £1,622 in agency management fees, an average annual maintenance and repair bill of £2,077 and you’re talking £11,147 per year.

In a worst-case scenario, UK landlords may also find themselves forced to stump up for additional unforeseen costs, such as the legal process to evict a tenant. While this doesn’t happen to everyone, there is a one in 500 chance that you will have to pay for bailiffs to evict a tenant from your property.

Over the last decade, the capital appreciation of bricks and mortar has also averaged an increase of 2.85% a year, £5,223 in monetary terms. That means B2L landlords are seeing a return of £13,343 on their investment.

However, leaving start-up costs and unforeseen events out of the equation, once the average UK landlord has paid the ongoing costs associated with a buy-to-let property each year, they’re left with a profit of just £2,140.

"According to a recent survey, the average landlord experiences 23.75 days of void periods a year during a tenancy"

How do you get a void within a tenancy?

One thing left out in the figures is service charges which are outside the landlords control.
Also the capital appreciation in some areas is non existent if not negative.

....if they are daft enough to be paying over 5% interest and don’t have a clue what they are doing.

Unlicensed HMO with 2 self contained Units and 2 Rooms

Government approach to PRS is hurting but not working

Can I issue S21 during counterclaim situation?