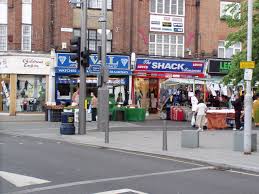 The impact of the slowdown in the London property market has seen the number of high street estate agents fall in four out of ten London boroughs this year, according to research by online estate agents HouseSimple.com

However, across all boroughs, the number of high street estate agents has increased this year, albeit by just 0.5% to close to 2,900. Westminster alone has 8.3% of all agent offices in London, with 241, and more than a third of boroughs now have more than 100 high street agents each.

The following table look at the number of estate agents in each London borough today, compared to the start of 2016: 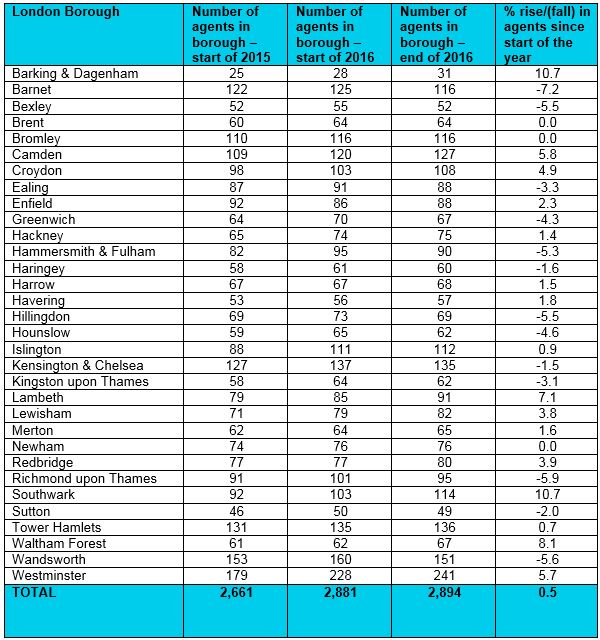 Agents on the high street

Walthamstow has the highest concentration of estate agents within a quarter of a mile of a main tube station, with a total of 21. Canary Wharf has 19.

The following table shows the London Tube stations with the most estate agents within a quarter of a mile of the station:

Alex Gosling, CEO of online estate agents HouseSimple.com comments: “Last year saw an explosion of high estate agent offices opening across London hoping to take advantage of a booming property market, and many would say, blighting our high streets. But after a strong start to 2016, the market has cooled, with stamp duty changes hitting super prime sales and the EU Referendum and US Election result putting some doubt in buyers’ minds.

“Established high street agents might be able to absorb a slowdown in sales, but for the opportunist agents who open to take advantage of a booming market, they quite often disappear from the high street as quickly as they arrive. And many local residents will probably say that’s not altogether a bad thing, because the dramatic rise in agent offices has already homogenized many local high streets.

“On the other hand, over the last twelve months we’ve seen a 54% surge in new listings as customers increasingly realise the savings they can make by selling online.” 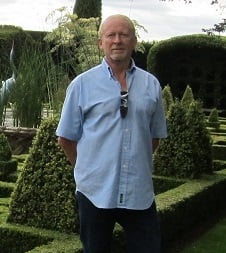 This kind of headline does not tell the story, it just twists the headline to grab the reader. You could just as easily write it as 60% of the boroughs have seen the numbers of agents increase or remained the same in the last twelve months. Showing there has been little slowdown in interest in the London property market.

If the slowdown is having such an effect then why, out of the thirteen boroughs that show a % fall this year do eleven of them still have more agents on the high street than they did two years ago. The number of agents across all the boroughs is almost 9% higher than it was two years ago.

The last paragraph states a 54% surge in new listings online, not exactly the doom and gloom the headline portrays.