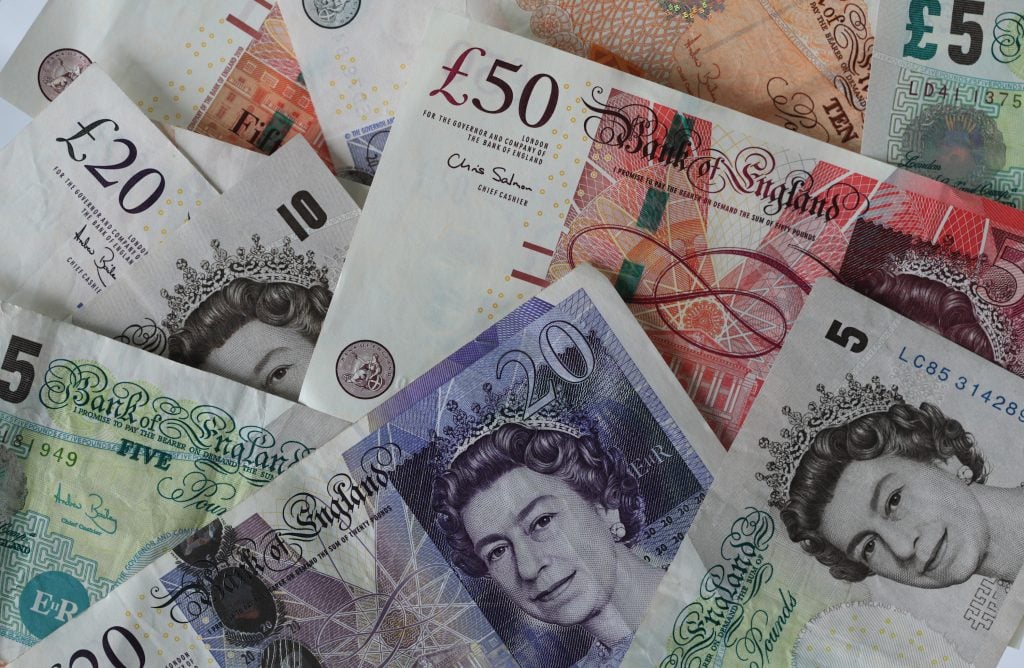 Moneyfacts UK Savings Trends Treasury Report data, not yet published, reveals that the number of deals available to savers has contracted to a record low, at a time when savers would hope to see a boom during ISA season. Average rates rest at record lows, as fixed offerings dipped lower, however some variable rates remained unchanged month-on-month.

All average savings rates stand at record lows; both the one-year and longer-term fixed rates for ISAs fell month-on-month. Our electronic records began in 2007.

Product choice overall fell month-on-month to a record low – there are now 1,340 savings deals (including ISAs) on the market, which is 248 fewer deals available than a year ago and product volumes have now fallen for six consecutive months.

ISA choice fell month-on-month and there are 39 fewer ISA deals than this time a year ago – at 301, this is the lowest count since February 2017. Average easy access non-ISA and notice ISA rates stabilised month-on-month but remain at record lows.

The number of savings deals paying above the Bank of England base rate of 0.10% fell for the sixth consecutive month to 1,044 deals, its lowest level since February 2009.

“Savers may have hoped to see some competition this time of year as but it’s clear that they have had a disappointing ISA season. As the choice of cash ISAs fell to their lowest levels in over four years and rates stand at record lows, it would not be too surprising to see savers re-evaluate their attitude to risk and seek alternative ways to invest, such with a stocks and shares ISA.

“Outside of an ISA wrapper, choice also dipped month-on-month and average rates across easy access, notice and fixed rate bonds rest at record lows. We have seen some stabilisation within the easy access arena as the average rate remained unchanged month-on-month for the first time in five months. While the average easy access rate stands at 0.16%, the lowest rate in this sector is 0.01%, so there is still reason to switch. Accounts that allow savers quick access remain popular and, according to the Bank of England, the flow of cash into sight deposits in February was almost £12.4bn, and £123bn during the last 12 months.

“This month saw a drop in the number of accounts that pay a rate above 0.10%, the Bank of England base rate, just over one year since it fell to its record low level. There are now 1,044 accounts that beat 0.10%, the lowest number of deals in over a decade to beat base rate (since February 2009). Savers would be wise then to review their accounts and switch where possible, as approximately 78% of the market can beat 0.10%.

“As the UK eases out of lockdown, it will be interesting to see whether savers start to spend some of their accumulated disposable income, or if they will stay grounded and save their cash. If searching for the best deals, challenger banks continue to offer some of the top rates, however, the top rate tables remain volatile so quickness to apply remains crucial to not be left disappointed.”

Fiat money has had its day. Cryptocurrency is the way forward. Why settle for paltry interest of 0.000000001% and a slap in the face from the banksters when you can see your funds go from £0.03 to £0.27 in the blink of an eye! DOGE coin is well on its way to the Moon! If Elon Musk believes in it, it must be worth it. Why laugh at him when you can laugh with him. 🌛

*Caution: cryptocurrency can go down as fast as it goes up. Do your own research and only invest what you can afford to lose. *

It has always been the case that a cash deposit is your asset but a bank's liability, the only reason for a bank to accept deposits was to provide them with working capital, with government derived funds at close to zero cost that liability gives the bank nothing and this will not change until, if, financial rectitude is restored.

Reply to the comment left by Smartermind at 19/04/2021 - 10:28
Remember that the Fed made it illegal to hold gold during the depression, crypto can go to zero if it's made illegal and no one want's to catch a falling knife.

I put my money into PTP lending when I sell a property. Earning +7% at present.