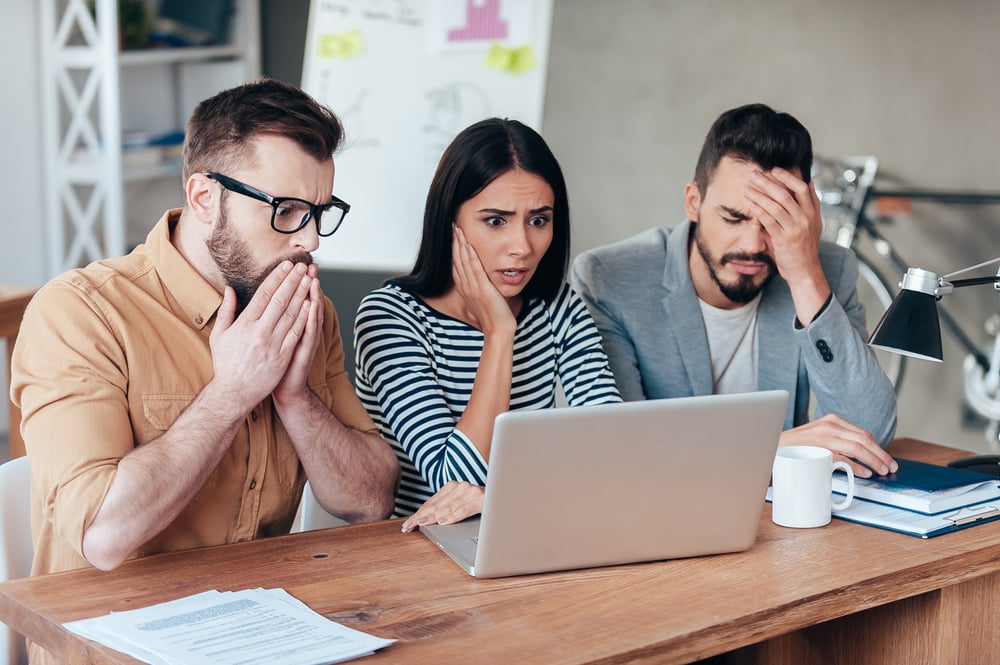 As I write this article the Bank of England Governor is under immense pressure to take emergency measures to protect against the collapse of the pound by increasing the Bank of England base rate by a further 1.75% to 4%. The £ is currently trading at $1.07 and is predicted to slump much further unless the UK bank base rate is increased imminently.

Whether either of these things will happen in the next few days remains to be seen, but either way money market pundits are now predicting the Bank of England Base rate will need to reach 5.8% in 2023.

Interest rates at this level would cripple most landlords, not to mention homeowners who are on variable-rate mortgages. It’s also a ticking time bomb for those on fixed rates.

What can landlords do?

There is a limit to how much rent people can pay, even with the unprecedented high levels of demand which is set to rise even further as landlords buckle under the pressure to sell up or risk bankruptcy.

It is probably fair to say that most landlords who follow economics are deeply concerned and looking into the viability of selling at least some of their properties and using the net proceeds of sale to reduce or pay down their remaining mortgages.

But what about Capital Gains Tax?

CGT is usually payable on the profit between the sale price minus acquisition and sale costs minus a further £12,300 per person of annual CGT exemption allowance. Here’s a worked example.

For every house they sell they will make £200,000 of capital gains.

To keep the maths simple, we will assume the cost of redeeming their mortgage combined with their costs of sale are also £100,000 per property, so the net sale proceeds before tax are also £200,000 a property.

In other words, they still wouldn’t have enough money left over to pay off the £600,000 of mortgages on their remaining six properties.

Incorporation could be a far better solution 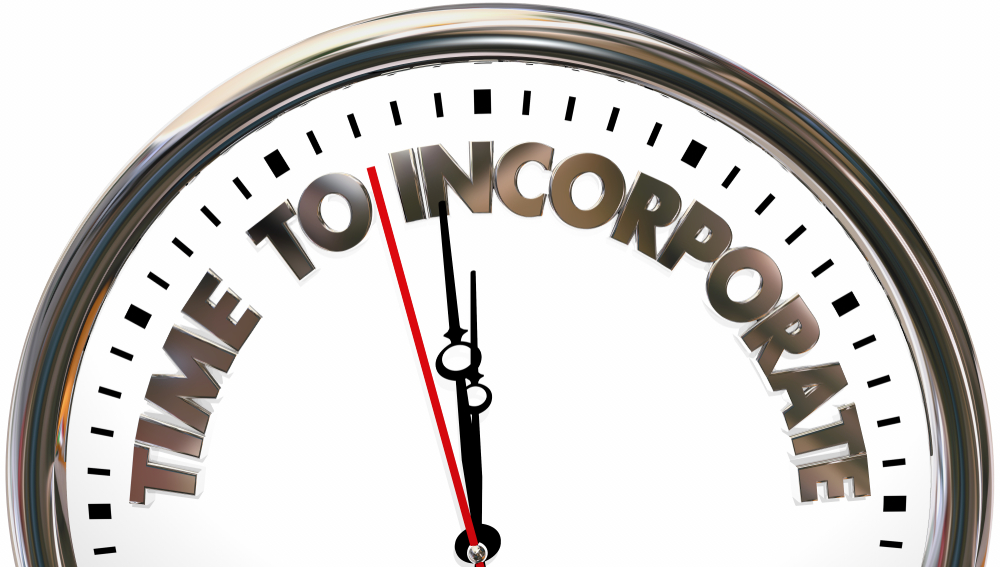 When landlords sell their properties to their own Limited Company in exchange for shares the value of the shares created is offset against their Capital Gains. The HMRC manuals describe this process as follows …

“TCGA92/S162 applies where a person other than a company transfers a business as a going concern with the whole of its assets (or the whole of its assets other than cash) to a company wholly or partly in exchange for shares. Provided that various conditions are satisfied, the charge to CGT on the whole or part of the gains will be postponed until such time as the person transferring the business disposes of the shares.

The way the relief works in practice is that all or part of the gains arising on the disposals of the assets are ‘rolled over’ against the cost of the shares.

Relief under TCGA92/S162 is sometimes referred to as ‘incorporation relief’.”

So what would this mean for Mr & Mrs X?

Following incorporation Mr & Mrs X will not pay any Capital Gains Tax on the sale of any of their properties unless they appreciate even further in value. In other words, the value of the properties at the time of incorporation sets a new base cost value for capital gains calculation purposes.

Therefore, if Mr & Mrs X were to sell four of their properties soon after incorporation they would be left with £200,000 of cash after paying off their remaining six mortgages. They would have no CGT to pay whatsoever!

For this reason it can make sense to incorporate before selling properties. The entire process can be achieved in less than six weeks, so much quicker than you are likely to be able to sell your properties. Also, depending on your circumstances it may be possible to incorporate without your new company having to pay Stamp Duty or to refinance.

Let’s all share this article on Social Media to give landlords some much needed hope! 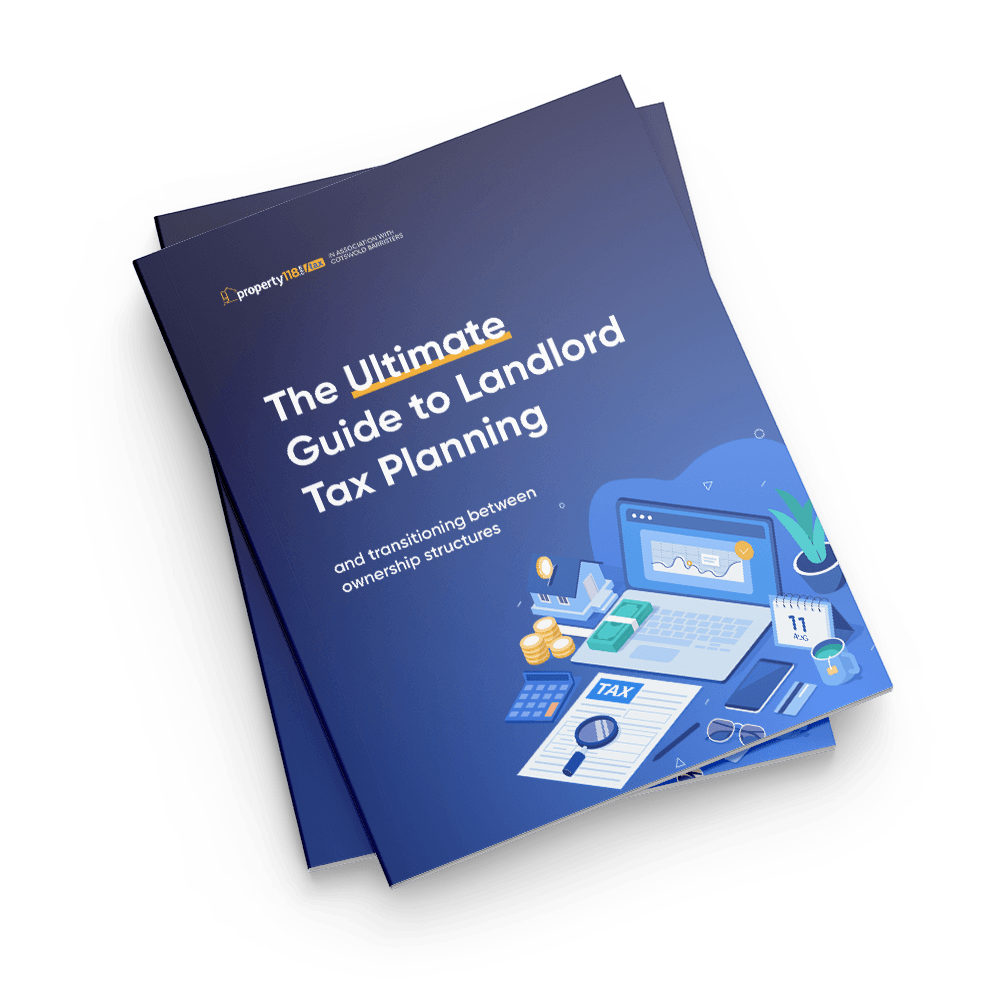 To learn more you can either download this free eBook or book a consultation with a Property118 Landlord Tax Planning Strategist by completing the form below.