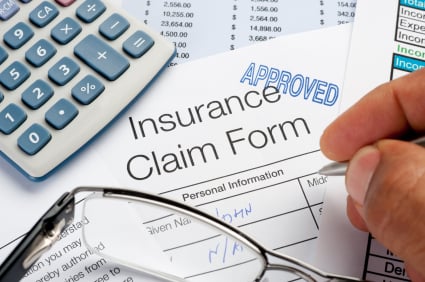 Where do I go now? It is so frustrating that no one will talk to me about this.

Below is what I have sent the landlord and the agents today.

Despite everything that has gone on he admitted in writing to the agent that I had been a good tenant, I didn’t miss a single payment in 3 years and put in over £1,200 worth of improvements including carpets throughout and an electric shower.

Why can’t he then finalise this payment and close the situation? What is my next step? Can anyone help?

I am still waiting on payment for use of oil and electricity which was used to dry out the house after the water damage in October 2014 and I am at a loss as to why this is still going on.

‘I will update you on the final outstanding claims for the utilities once I have some feedback’.

This was the last time you were in contact in this matter.

Had the oil and electricity not been used it would have taken many more weeks before the property was able to be redecorated and subsequently sold.

There are 3 possible scenarios:

The claim has not been submitted.

The claim has been submitted to ******** Insurance and paid but the money not transferred over to me.

The claim has been submitted and not paid.

If the claim has not been submitted I would like to know why.

If it has been submitted and paid the money needs to be transferred over to my account immediately.

If the claim has not been paid I would like an explanation from ******** as to why. I would also like evidence that the claim has indeed been submitted.

i dont understand why dehumidifiers were not used to dry out the structure. they are more effective and economical than heating. surely once you moved out you were not responsible for electricity and the oil supply will be determined by your TA.

Effect of Pension Release on the BTL Market