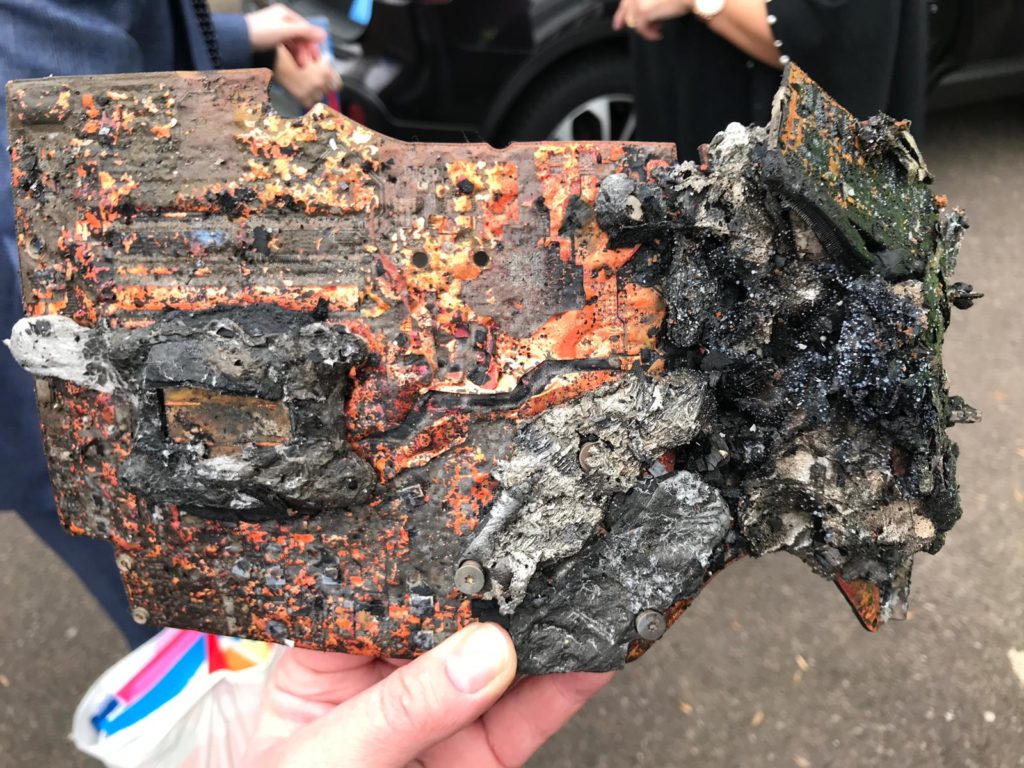 Recognising the professional, efficient and calm way the company responded to a catastrophic fire, Tenancy Deposit Scheme (TDS) has been awarded ‘Most Effective Recovery’ at the CIR Business Continuity Awards in London. Now in its 21st year, the awards celebrate achievements in ‘business continuity, security and resilience’.

Despite its entire headquarters in Hemel Hempstead being destroyed by fire on the afternoon and evening of 9 January 2019, TDS’ robust continuity plan meant that for millions of tenants and thousands of letting agents and landlords the service from the company was business as usual.

By midday after the fire, TDS’ own call answering time KPI had been met and bettered, at just 27 seconds, despite a company KPI of 30 seconds and a government KPI of 60 seconds. Within 24 hours of the fire, TDS had returned to a higher level of customer service delivery than its competitors.

TDS picked up the prize at a ceremony at London’s Marriott Hotel, Grosvenor Square. It won against stiff competition from across a number of industries beating Allianz Insurance, CMAC Group and First Central Insurance & Technology Group.

TDS is the largest deposit protection scheme in the UK by value, with both Insured and Custodial schemes. All deposits remained protected, data was safe, and the TDS websites remained fully functional throughout.

Steve Harriott, Chief Executive of Tenancy Deposit Scheme (TDS), said: “As a result of meticulous planning and a world-class team effort, the crisis was overcome within a matter of hours.

“It’s a source of great pride that we have been recognised at awards that are not just limited to those working in the private rented sector, but across multiple areas of business. You go to great efforts to ensure that, should the worst happen, you’re prepared, but you don’t imagine that you’ll ever have to put these measures in to practice.

“In the face of adversity, when it looks like all is lost, it takes a special kind of team to be able to pick themselves up and come back tougher – that’s just what the TDS team did.  Usually we like to retain awards each year, but we’re not looking to get this award again!”

The TDS headquarters in Hemel Hempstead housed 89 members of staff including management, finance, technology and customer operations teams. All employees within the office were evacuated safely, but the fire quickly consumed the building.

Staff continue to work in Hemel Hempstead at interim accommodation and a new permanent site is planned in the area for early August 2019.

Cities where rentals are less than 30% of average income