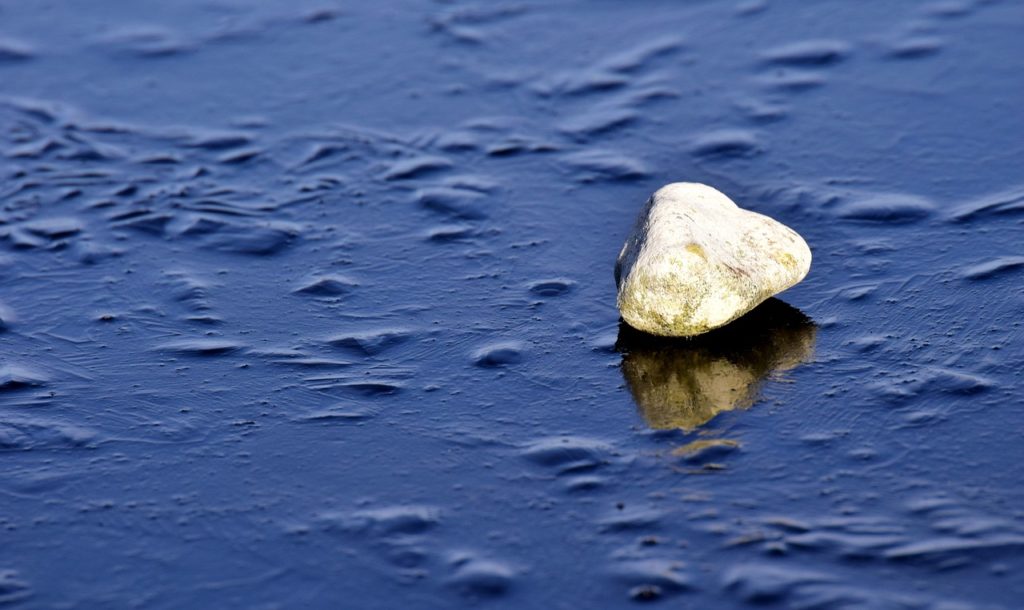 Stamp duty overhaul could be put on ice in Budget

The property industry will be hoping that housing is a top priority in the upcoming Budget, set to be delivered by new Chancellor Rishi Sunak on March 11. It is the first Budget from the new government elected in December and although it could be a quiet day for the private rented sector, the industry has come to expect the unexpected in recent years.

One housing measure that is expected to get the green light is the move to introduce a 3% stamp duty surcharge on the purchase of homes by non-UK tax residents.

The new surcharge is set to sit on top of the existing stamp duty amount for the property and the current 3% levy on the purchase of second homes or buy-to-let properties. This means many overseas investors will be hit with a sizeable tax bill when they buy property in England.

“This additional tax will be welcomed by domestic investors who may see competition from their overseas counterparts diminish over the coming months,” says Neil Cobbold, Chief Sales Officer at PayProp.

“It is likely to have the biggest effect in the capital, where the government estimates that one in eight new London homes were bought by non-UK residents between 2014 and 2016.”

“The surcharge was previously mooted at 1% but its increase to 3% will certainly act as a deterrent. Tenants in large English cities could suffer in the long-term if the additional tax burden leads to a fall in overseas investors and subsequently the number of rental properties available,” says Cobbold.

Will there be further stamp duty changes?

For much of last year, following Boris Johnson’s appointment as leader of the Conservative Party, there were rumours that the Prime Minister and his then-Chancellor Sajid Javid would commit to reforming the stamp duty system.

“Stamp duty is a hot button for consumers and property professionals, so the calls to reform the system are always plentiful in the lead up to a Budget,” Cobbold says.

“It appears that the Prime Minister has put any plans to overhaul the controversial tax on ice. However, Boris Johnson has previously said that stamp duty rates are ‘absurdly high’ so there could be changes later in his tenure.”

“In the meantime, property professionals and consumer groups will continue to lobby politicians to reduce the pressure. Reconsidering the 3% surcharge on additional home purchases and the tax rates which affect the very top end of the market would be a good first step,” he explains.

The Renters’ Reform Bill – will details be revealed?

The industry is still waiting to hear more details on the Renters’ Reform Bill, which includes plans to scrap Section 21 and introduce lifetime deposits for tenants.

It is not technically a fiscal measure, so on the surface there would be no reason for an update on the Bill to be provided as part of the Budget.

However, in November 2016, then-Chancellor Philip Hammond announced details of the Tenant Fees Bill as part of the Autumn Statement. Therefore, there is a chance that Sunak could use the March Budget to re-announce the Bill with a date for it to start its parliamentary route.

“The Renters’ Reform Bill includes plans for measures which will be key to the future of the PRS, so letting agencies and landlords will be eager to see more details and timeframes so they can prepare accordingly,” adds Cobbold.

“Whether or not the Bill is discussed as part of the Budget, the industry will be paying close attention to the Chancellor’s address to see how it could affect the market in the coming months,” he concludes.

I seem to have heard something on tax reform in BoJo's campaign? I am still waiting for "Boris the Landlords' Friend" and Dom's puppet Sunak to act on Section 24...
But I guess they are busy preparing makeshift morgues, mass graves and pyres to deal with Coronavirus victims...
Then BoJo will be a paternity leave...
We might be waiting for a very long time.

Reply to the comment left by Whiteskifreak Surrey at 04/03/2020 - 07:49
Well I guess it could be worse if the lunatic Corbyn had taken office. The so called government in waiting....

Is the no-deposit scheme correct?

Freeholder charging £36k for a new roof for my BTL Flat!?