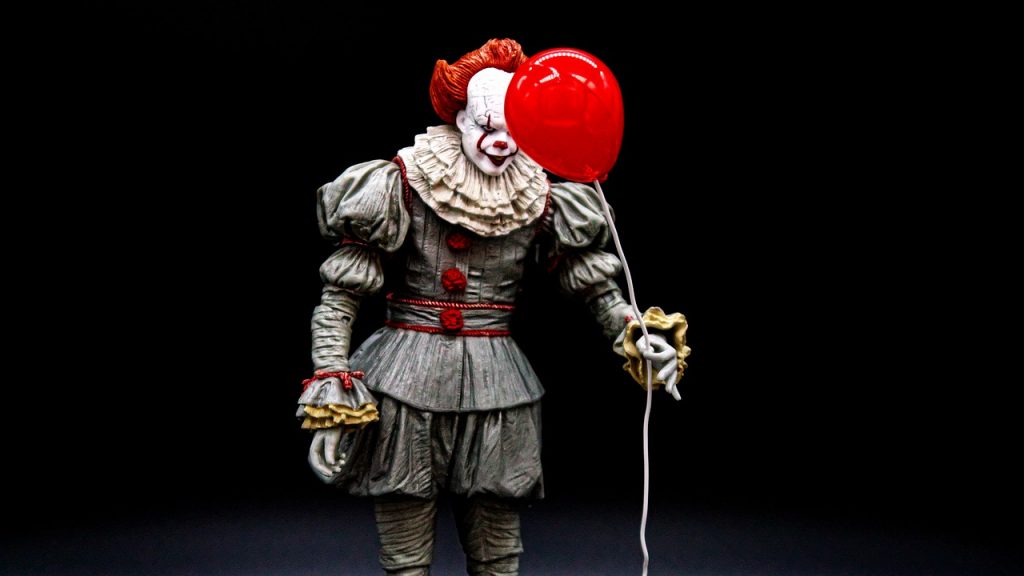 Another disgraceful act of crime committed by another Local Authority that has powers given to them by the Government, but yet choose to do nothing. The Housing Ombudsmen criticises Woking Borough Council for “Severe Maladministration” in a case where an elderly resident is left without any heating or hot water for 3 years, and furthermore, the Council failed to take any appropriate action to resolve the situation.

Richard Blakeway, Housing Ombudsman, said while there were problems accessing the resident’s property, the landlord’s “lack of action was deeply concerning”.

Mr Blakeway added: “It left an elderly, potentially vulnerable, resident, in need of assistance. The landlord missed opportunities to put things right, only making contact when an annual gas inspection was due. These failings demonstrated a lack of regard to the landlord’s obligations as well as a lack of concern for any health and safety risks.

“I welcome the landlord’s prompt actions following our decision, and it is now crucial for it to learn lessons arising from our investigation. I would encourage other landlords to consider the learning this report offers for their own services.”

The Housing Ombudsman has issued the Council with a small and somewhat insignificant fine of £6,000, plus to offer the resident alternative heating, a safe way, so she can make hot food and for Woking Borough Council to show it has a robust place to repair the boiler and reinstate gas at the property.

The Council have not commented at this time, but one can already see the statements rolling out of the tongues of Council officers ” we are very sorry, we take the health, safety and wellbeing of our residents very seriously and the actions given by the Housing Ombudsmen will be actioned”

Let us now consider what actions Housing Enforcement Officers may have taken against a Private Landlord and what would have happened next.

The Landlord would have been prosecuted by the Council, given an unlimited fine and possibly imprisoned.

The Local Authority could have issued a Notice to Impose of Civil Penalty of up to £30,000.

The Council could have advised the tenant to pursue a Rent Repayment Order which means the landlord would have had to pay 12 months rent back to the tenant.

The Council could have added him to the Landlords Rouge Database.

The Landlord could have received a Banning Order under the Housing Act 2004.

But no, just £6,000 in compensation for this Landlord (the Council).

It is very disproportionate and whilst I commend the decision by the Housing Ombudsmen, further action could and should be taken against Councils who show this type of behaviour.

cps should prosecute--if private landlord, there would be severe repercussions--perhaps woking council should be banned from being a landlord?

perhaps we should write to cps?

I have the misfortune of being taken to court by nightmare tenant in small HMO?