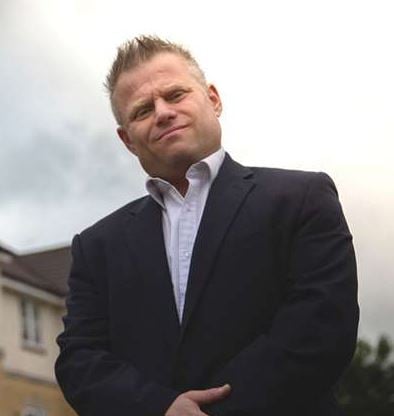 The consultation into which major reforms to make to private sector tenancies, including the case for a Housing Court, longer tenancies and the future of Section 21, has now ended and the industry awaits the result.  Critics are calling for Section 21 evictions to be banned, arguing that they tilt the balance of power towards landlords. However, a survey carried out by Landlord Action, has revealed some interesting facts when it comes to the reasons landlords serve Section 21 notices, suggesting without them landlords may leave the sector for fear they have no power over their own property.

Of the landlords who responded to the survey, 73% said they have had to serve a Section 21 notice, with more than half (56%) using it because their tenant was in rent arrears.  According to the data collected, there were no other common specified reasons for landlords to use it, with 22% of landlords simply selecting ‘other’.

Paul Shamplina, founder of Landlord Action, believes many of these ‘unspecified’ reasons, along with rent arrears, could be pursued under Section 8 but landlords are forced to rely on Section 21, even when there is a breach of tenancy, because they have very little faith in the court system. “Not only is using Section 8 already more time-consuming, tenants can delay the process further for landlords by counter-claiming.  In addition, discretionary grounds of Section 8, such as anti-social behaviour, can be extremely difficult for landlords to prove, meaning it has a lower success rate. It’s clear from the survey that landlords need to be able to get their properties back as soon as possible and are willing to forfeit arrears by using Section 21.”

Other specified reasons for using a Section 21 included tenants requesting their landlord obtain a possession order (10%), landlords needing to refurbish the property (5%) or sell it (4.5%). Just 2% wanted to move back in themselves and only 0.6% said it was because the tenant had complained about disrepair i.e. ‘Retaliation Eviction’.

Interestingly, 43% of landlords said their tenants vacated the property when served with a Section 21 notice, but 42% had to go to court to obtain possession.  The Government has put forward a consultation on a proposed introduction of a specialist “Housing Court”.  It believes this will provide greater access to justice for both landlords and tenants and give landlords confidence to offer longer, more secure tenancies by making it easier for responsible landlords to regain possession of their tenancy, should they need to.  However, as part of this, Mr Shamplina predicts that the use of Section 21 is going to be heavily diluted and is concerned that without major reform to the Section 8, some landlords will exit the market.

“Section 21 gives landlords and mortgage providers the reassurance and flexibility to recover their asset if they need to. To abolish it, or even dilute its current use as has been suggested, will require significant reform to Section 8 which offer reassurances to landlords that if they had to use the Section 8 route under grounds for rent arrears, moving back into the property or selling it, there would not be significant delays in the court process.  With this, we are likely to see a further cut to supply of rental properties as landlords will consider buy-to-let too great a risk” says Shamplina.

In addition, the recent announcement that the Tenants Fees Ban will come into force from 1st June this year will also affect the use of Section 21.  After this date, if a landlord (or letting agent) makes a charge that relates to a banned fee, they must return this within 28 days, or it will render a Section 21 ineffective. 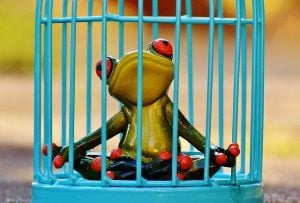 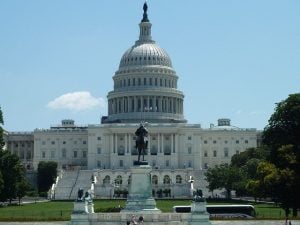