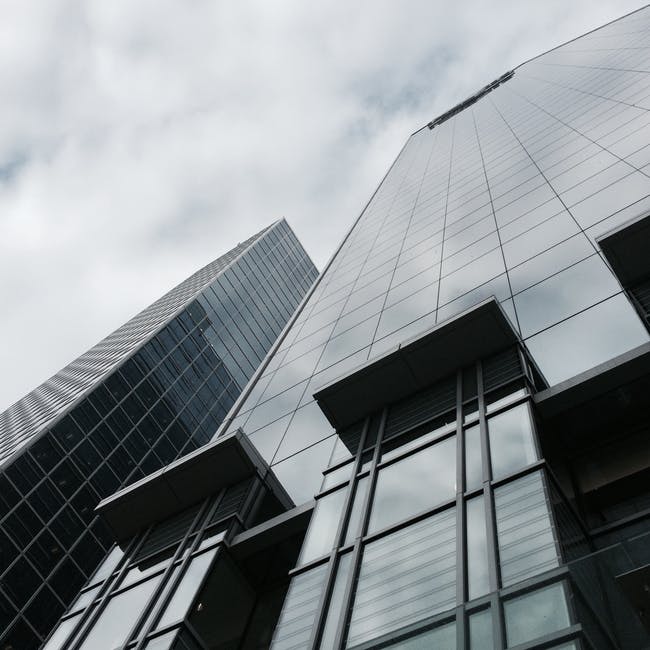 The rise in popularity of the serviced apartment

In today’s age, our requirements are constantly changing and individuals are increasingly requiring flexibility with regards to their travel accommodation. Hotels have restricted offerings that cannot always accommodate the needs of the modern traveler, hence why more people are considering serviced apartments.

Serviced apartments are a relatively recent phenomenon. They are fully furnished flats that have similar amenities to hotel rooms and can be used for either short-term or longer-term stays, offering a more home-from-home type experience. Some of the main benefits of staying in a serviced apartment as opposed to a hotel room are that they offer on average 30% more space, more privacy, and are more cost-effective in terms of there being no extra hidden costs and fully equipped kitchens reduces meal expenses. According to The Apartment Service, serviced apartments are around 15 – 30% cheaper than hotel rooms, adding to their appeal to businesses and the discerning tourist alike.

The increasing popularity of the serviced apartment

In recent years, the serviced apartment – a sub sector of the hospitality industry – has grown more than any other temporary accommodation class in Europe. This can in part be attributed to globalisation and the needs for workers to travel more frequently to offices located out of town, and companies looking for less expensive ways to accommodate them. Also, families may have a reference to stay together and require a different set up to what hotels offer, in terms of wanting to keep an elderly relative close, having an office space to catch up on work tasks, or to allow older children more privacy.

The evidence of their popularity lies in occupancy rates. Serviced apartments in the UK averaged an 81% occupancy rate in 2016, and outperformed hotel rooms which stood at 77.2%. Amongst businesses, their usage is also increasing. According to a recent survey carried out by the Business Travel Show in November 2016, four in ten corporate buyers have reported that they would have used serviced apartments more by the end of 2016 than they did in 2015.

The buoyancy of the serviced apartment sector

As we have mentioned above, serviced apartments are outperforming hotel rooms in terms of occupancy rates. Due to their cost-effective nature, they are becoming popular with companies sending employees on business trips, and those traveling for leisure who require more flexibility in their accommodation than what a hotel can offer.

Serviced apartment companies are relishing their success and are subsequently expanding at a fast pace. SACO are currently one of the largest operators of serviced apartments and over the past few years have made several acquisitions. Since the start of the year SACO have secured additional developments in London, Cambridge and Dublin, and a fourth is in the pipeline in Manchester. This demonstrates a confidence in the market, and indeed, a 2016/17 report by Savills predicted that 2017 would be “record growth” in terms of new developments in the UK.

The distinction between serviced apartments and Airbnb

Governments have been cracking down on Airbnb rentals, which in part allows for success in the serviced apartment market. Berlin has banned tourists from renting entire flats from Airbnb to protect affordable housing, and Airbnb are banned from listing short term rentals in New York. Serviced apartments differ in that they are not flats owned by individuals looking to achieve a supplementary income, but rather they are owned by a company with the sole purpose of renting them out on either a short-term or long-term basis to individuals who need somewhere to stay. Unlike Airbnb, the apartments are not someone else’s permanent residence.

The crackdown of Airbnb rentals in some locations is allowing serviced apartments the opportunity to accommodate those who would have used Airbnb, further boosting demand for the units.

Serviced apartments as an investment

Investors looking to invest in the serviced apartment sector will be enthused by its fundamentals. In terms of the specific investment, individuals will be looking for buildings with high quality facilities in good, central locations. Keeping in mind that the people who will use the apartments will be either business travelers or leisure travelers (or a combination of both), they will require easy access to transport links and the area’s attractions and amenities. Due to stays being generally longer (research has shown that 91% of stays are of 14 nights+), residents will be reassured of a more stable income as their apartment will be occupied for a more definite period. The longer than average duration of stay, coupled with lower running costs, means that serviced apartments generally achieve higher net operating incomes compared to regular hotels. This helps to allay the worries of individuals considering hotel room investments but are concerned about the possibility of gaps in occupancy.

Sir Thomas House is an excellent example of an attractive serviced apartment investment in Liverpool. It occupies a city centre location close to Liverpool’s bars and restaurants, attractions and transport links. Liverpool itself boasts not only a booming tourism industry but also a growing economy – home to the largest proportion of fast growing new businesses in the country. A report on the hotel industry in 2017 by PwC also identified Liverpool as a place that will experience growth in terms of revenue achieved per room, indicating an increased demand and willingness to spend more in the city. These factors ensure that there will be a sustained requirement for the apartments from tourists and business travelers alike.

Ahhhh serviced apartments are a fabulous investment! And once you’ve stayed in one - it’s easy to see why! Myself and my husband adore serviced apartments! We first started using them a few years ago and we've honestly never looked back! The problem is, hotels are so incredibly expensive! The prices are just astronomical - it's impossible to stay somewhere really nice without first having to remortgage your house! However when I do go on holiday I do like to have the 'vacation' feel to it e.g pools, 'hotel' esque staff etc. I don't want to go somewhere and spend half my holiday cooking and cleaning like I do at home! And that's why serviced apartments are so great! You get to balance the luxury with price! Plus you get heaps more space which is ideal for me and my husband! Honestly I do really think it's the future! My brother in law actually invests in them himself and he seems to do very well from it - so I know it's becoming a big industry! Is anyone else here a property investor? Have any of you had similar success? To be honest it's the kind of thing that I'd invest in if I had the money as me and my husband are looking at getting on the property ladder - but maybe for now we'll stick to student accommodation or something! Who knows! By the way if anyone was looking at investing in serviced apartments or anything - my brother in law showed me this article a few months ago (trying to convince me and the hubby to start on the serviced apartment ladder!) Here's the article if anyone needed it/wanted to take a look anyway! Hope it helps! x

Chances of getting rent from a Tier 2 long term staff migrant?