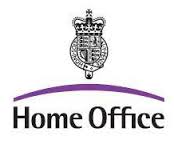 The Home office have announced that Right to Rent checks will now be the responsibility of all Private Landlords from the 1st February 2016.

This is part of a wider government scheme to make it harder for illegal immigrants to live in the UK.

Landlords not making the checks could be fined up to £3,000 per tenant if found guilty of renting out a property to someone who is illegally living in the UK.

Right to Rent has been widely criticised for handing government responsibility to landlords for checks that should be carried out by the immigration authorities and that it could lead to discrimination with landlords becoming fearful of renting to tenants with foreign names.

The Home Office have today issued a statement:

The new law will mean that private landlords, including those who sub-let or take in lodgers, must check the right of prospective tenants to be in the country to avoid being hit with a penalty.

Right to rent was introduced in the Immigration Act 2014 as part of the government’s reforms to build a fairer and more effective immigration system. The first phase was launched in parts of the West Midlands, and today’s announcement is the next stage of the scheme’s national roll out.

“Right to rent checks are quick and simple, and many responsible landlords already do them as a matter of routine. We are providing landlords in England with all the advice and support they need before the checks go live on 1 February 2016.

The new rules are part of the Immigration Act 2014 which introduced measures to reform the immigration system. Right to rent is about deterring those who are illegally resident from remaining in the UK. Those with a legitimate right to be here will be able to prove this easily and will not be adversely affected.

The government’s new Immigration Bill builds on the reforms in last year’s Act, making it harder for people to live and work in the UK illegally. The Bill proposes new measures to make it easier for landlords to evict illegal tenants as well as a new criminal offence targeted at unscrupulous landlords who repeatedly fail to carry out right to rent checks.”

The phased introduction of right to rent, starting in the West Midlands, was to allow time to assess how the measures work in practice and to carry out an evaluation, which has also been published today. An expert panel, including the Equality and Human Rights Commission, as well as representatives of landlords and letting agents, local authorities, and Crisis (the homelessness charity) has worked with the government on the implementation and evaluation of the scheme.

Under right to rent, landlords should check identity documents for all new tenants and take copies. The scheme has been designed to make it straightforward for people to give evidence of their right to rent and a range of commonly available documents can be used.

The checks are backed up by codes of practice – including guidance on avoiding unlawful discrimination which was drawn up with the assistance of the Human Rights Commission.

If a potential tenant has an outstanding immigration application or appeal with the Home Office, landlords can conduct a check on that person’s ‘right to rent’ via the Landlords Checking Service. 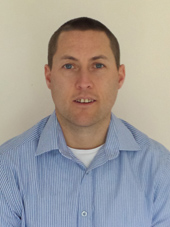 “Right to rent checks are quick and simple"

If this is the case, then why don't those who get paid to do it i.e. immigration control, simply do it? 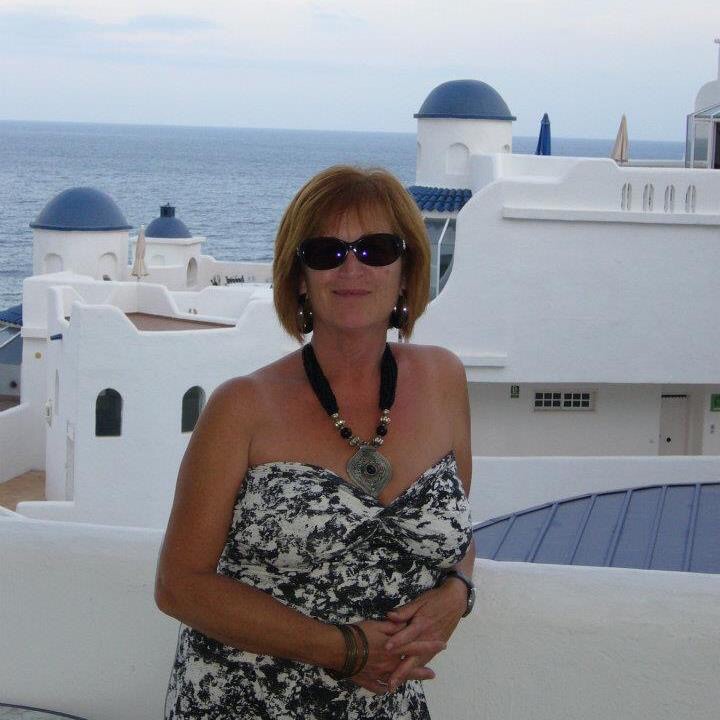 Amen to that Pete!! 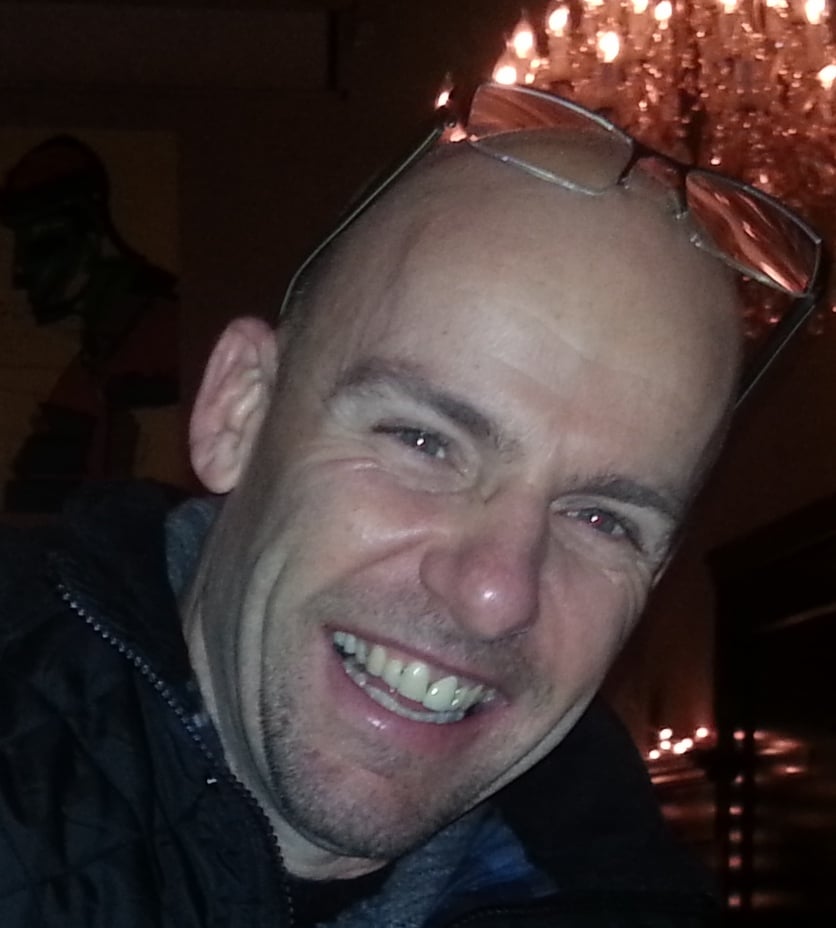 The Government have opened UK boarders allowing illegal immigration to openly and freely occur. This is part of us being in the EU and abbiding to their rules on free travel across Europe.

On top of this Government have cut funding to UK border controls which compounds the problem.

Most of the documents that prove a person is not an illegal immigrant is easily forged and also not commonly used so landlord's will not be familiar with them.

The end result is a very poor and I'll thought through scheme of landlords checking their tenants immigration status without any assistance, as far as I know, from any creditable resource and data bank.

This is a prime example of the current Government not being In touch with what is needed in the world of private renting sector and looking to blame someone for illegal immigrants in the UK. The phrase of "bolting the stable door after the horse has bolted" springs to mind.

The main problem, from my point of view, is that if an existing tenant looses their right to rent, then the landlord has to end the tenancy.

It should be "call the police to take them away to be ejected from the country".

Self completed Legionella Risk Assessments for £8.95