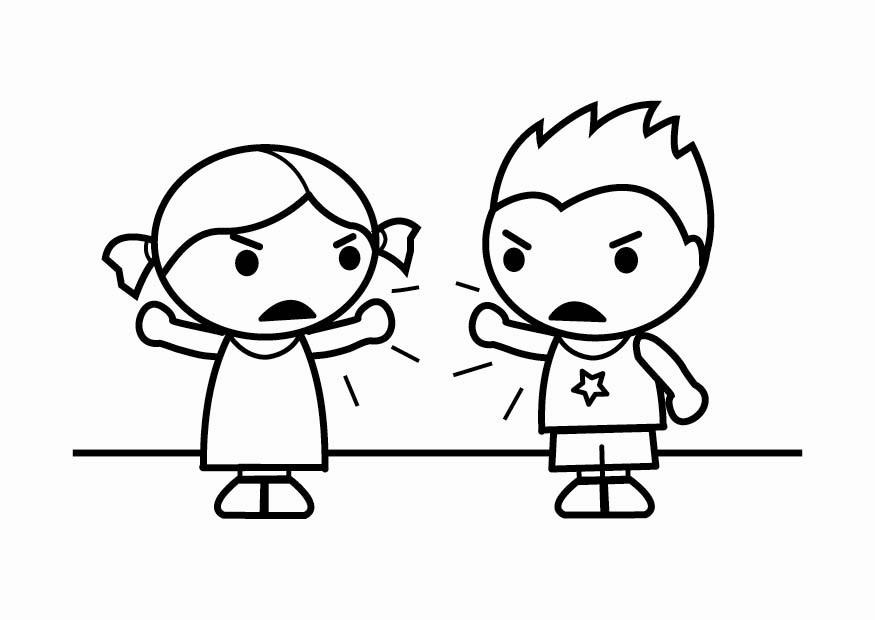 As the number of renters rise year-on-year, the number of deposit squabbles increase. Though just two per cent of tenancies end in a dispute over rent deposit refunds..

However, “cleaning costs is the top reason why deposit money is withheld when a tenant moves out of a rented property” according to the Association of Independent Inventory Clerks (AIIC), “and this is a growing problem.”

In fact cleaning has consistently been the commonest dispute in cases brought to TDS and arises in around half of the cases they deal with. In the last year, the proportion of disputes involving cleaning claims has climbed again and is now at its highest level since the start of the scheme (52 per cent).

This problem is affecting the majority of landlords with new research* showing that nearly three-quarters (73 per cent) of landlords say their rental properties are returned to them in an average or poor condition when the tenants move out.

While only 5 per cent of landlords state that properties vacated by tenants are usually complete wrecks, four out of ten landlords (41 per cent) said they have had, on at least one occasion, a rental property returned to them in such a bad condition that the property has required a full refurbishment.

Only a quarter (27 per cent) of landlords say their properties are normally vacated in a good condition. More than a quarter (29 per cent) said they spent at least £1,000 bringing the property back up to the condition it was in at the start of the tenancy, with 10 per cent revealing the repair bill was £2,500 or more. (* Source: MeetMyAgent.co.uk, Research September 2012).

Pat Barber, Chair of the AIIC comments: “Many tenants fail to leave their property in the same condition at check-out and are often very surprised when they are told that professional cleaning is required. Tenants rarely treat their rented property in the same way as they would a property they owned themselves. Unfortunately accidents do happen during a tenancy and tenants need to realise that they must take financial responsibility for things that are beyond normal wear and tear.

“Recently a tenant was outraged when she was told that the oven, which was listed as in clean condition at time of check in, was now very dirty and needed a deep professional clean. When this was explained at the end of the check-out inspection she said angrily – ‘surely this is normal wear and tear, I had to cook food in it during the tenancy!’ Our members get a similar reaction when tenants are told about the need for carpet cleaning or heavy limescale on bathroom and kitchen fittings. Cleaning is never deemed to be wear and tear. If something was clean at the start of a tenancy it must be left in a clean condition at the end.

“It is vital that landlords and agents to do a thorough check-in and check-out, so they have the right proof of condition at the start and end of a new tenancy agreement. At the check-out stage, the tenant should be made aware of the areas requiring cleaning and the potential cost involved.”

If I have had a property cleaned professionally before a tenancy starts am I being reasonable to request a professional clean by the tenant at the end of the tenancy?

Personally, I think that's perfectly reasonable. Whenever one of our tenants serves notice we send them details of professional cleaners they may choose to employ.

Please be aware of tenancy agreement
wording with regard to cleaning. I used an agent to manage one particular
property. At the start of the tenancy the agent fed back tenants comments to me
that they had never seen such a spotless property (and this was also noted on
the inventory). However when they left it was not so clean. There was no damage
and no obvious accidental spills etc. but the place definitely needed cleaning
before new tenants moved in. Obvious areas of possible contention had been
addressed. E.g. the tenants had made an effort to clean the oven and bathroom
(apart from condensation/mold on the ceiling). However, the rest of the
property had only been superficially tidied. E.g. the kitchen work surfaces
(and interior of freezer) still had food debris on them and the kitchen
cabinets were very greasy, there were tea/coffee stains on kitchen walls, none
of the wooden blinds had been cleaned and the floors had not been recently
vacuumed. I assumed that I would be able
to deduct professional cleaning costs from the deposit, but the agent would not
back my claim stating, “in
my opinion [the property] been cleaned to a ‘Good Domestic Standard”, which was
the wording in the tenancy agreement.

Hi - whilst talking about deposits, has anyone had experience of trying to get a deposit paid to them for damage done to a property which is held under the deposit guarantee scheme by the local council.? Colleague put claim in to council and they have contacted ex tenant of his who disagrees with his claim. Has been going on for some considerable time now. Anyone ??

I have a student let which I have had for 15 years. The problem is most 'professional cleaners' are only used to cleaning clean properties. On 3 occasions I have had to clean the property myself after they have left. The next problem is that in letting 'back to back' the next tenants declare that they are leaving the property in the same state that they took the tenancy on despite the fact that you have rectified any deficiencies. I photograph all properties when clean and ask tenants to do the same, but I am still getting caught out. I think Mark's suggestion is good but how do you ensure that you have a good cleaning company to do the work?

Hi Roger, there lies the problem, i.e. finding cleaning firms you can trust. If you in in Norwich I highly recommend HMO cleaning. If you are in another area I suggest you go along to a local landlords association meeting and ask for recommendations there.

Hi Mark. You recomended hmo cleaning for Norwich but she is now out of business have you any other suggestions? Just coming up to the change over.

Why the Shelter 5 year rental contract proposals will not work

Setting up an HMO from scratch by @HMOlandlady