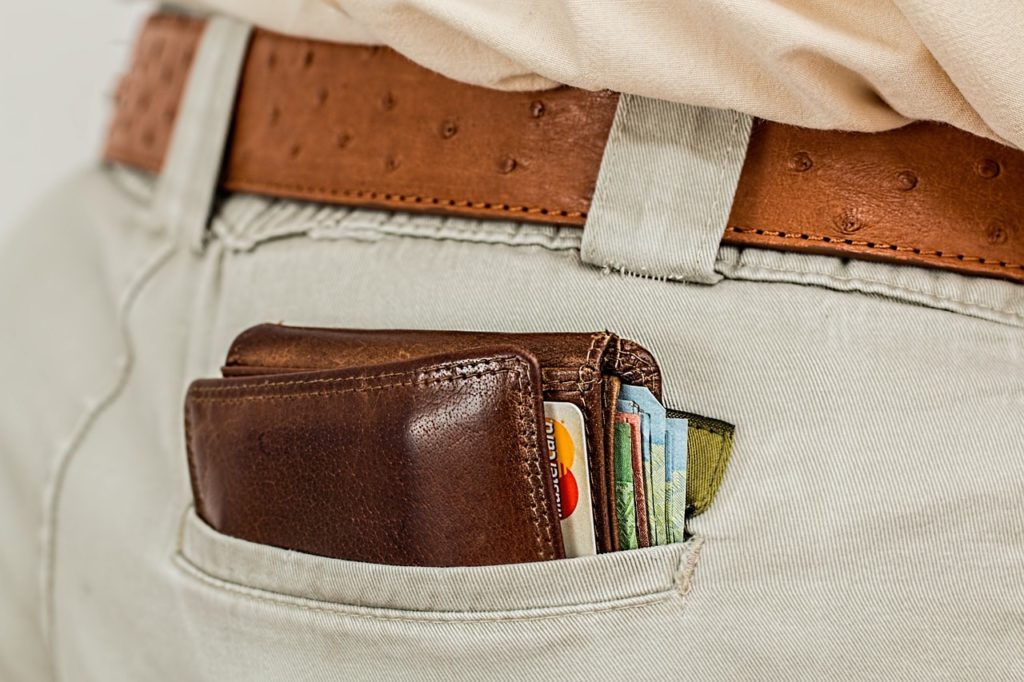 The latest research by lettings management platform, Howsy, has looked at which pockets of the buy-to-let market have seen the biggest uplifts in rental yields since the tenant fee ban came into force as part of the Tenant Fees Act 2019 back in June of last year.

Howsy looked at the average rental yield by area based on house price and rent since the ban came into force and how this compared to rental yields over the same time period prior to the ban to see which areas of England have enjoyed the biggest uplift.

Many predicted the ban on tenant fees would dampen the financial return available to the nation’s landlords and on a top level this seems to be the case, albeit only marginally. Across England rental yields since the ban have averaged 4.08%, -0.13% lower than the same time period previous to its implementation.

London has seen the largest decline, with rental yields -0.18% lower since June of last year, although the South West has seen a slight uplift (0.06%), while the South East region has seen yields remain static.

But not everywhere has seen such stagnant movement and when looking regionally there are green shoots of positivity to be found for buy-to-let investors.

Within the boundaries of the capital, Camden (0.13%), Bexley (0.10%) and Sutton (0.09%) have also seen some of the most positive changes in the rental yields available.

“It was widely believed that the ban on tenant fees would be the final nail in the buy-to-let coffin for many landlords but while top line profitability seems to have stuttered slightly, the sector is far from collapsing.

In fact, the resilient nature and diverse landscape of the UK rental sector means there are plenty of pockets that have actually seen yields improve and while this growth may only be marginal at present, it is a very positive sign given the short time scale.

As with all investments, the buy-to-let sector is all about knowing the market and picking the right options and if you do, bricks and mortar remain a very sound investment.”

Hang on a minute. A yield going from 4.52% to 5.01% is not necessarily a good thing or a bad thing.
First point to make is that the Tenant Fees Act on its own is unlikely to be the only factor affecting rents and rental yields.
Second, if yields have gone up, it could be that house prices have come down, rents have gone up or a bit of both. Rent is the numerator of the fraction. House prices are the denominator.

More telling will be if rents have increased or decreased in absolute terms and by how much.

When discussing yields you have to factor in the denominator - how much have house prices moved.

So I also found this particular piece of research pretty meaningless.

What we do know is that the logic would say that the lost tenant fees have been made up for by increased rents and, in the case of letting agents by both increasing rents charged to tenants and the fee take from landlords. All this gets passed onto the tenant in terms of higher fees. You cannot buck the market.

We said the whole tenant fees ban was not needed anyway. What would have solved the problem was if the government had forced the portals to show fees clearly in one click, but they did the wrong thing.

Here was our suggestion from 2016: https://www.lettingfocus.com/blogs/2016/04/tenant-fees-are-not-being-displayed-on-adverts-for-let-property/

And so, we now have a tenant fee ban - and rents have risen accordingly. All very predictable.