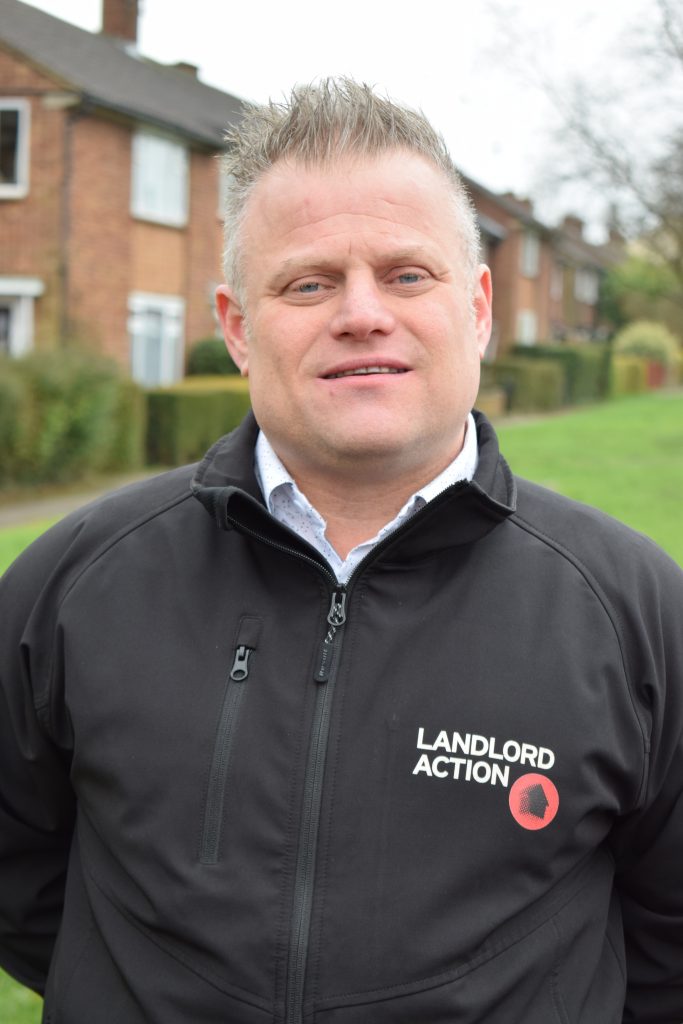 Today (Thursday 27th April, 9pm) on Channel 5s “Nightmare Tenants, Slum Landlords”, a Watford landlord has a fight on his hands when his long-term tenant stops paying rent and unleashes a deluge of abuse when he tries to evict her. With rent arrears already at £6000 and mounting legal costs, builder David Simpson has been forced to work 7 days a week to stay afloat, and is now banking on founder of Landlord Action, to help him wrestle his property back.

Things began well for David Simpson who, along with his wife, had bought a second property with their hard-earned cash as an investment for their future.  But after a good start with their tenant, suddenly, the rent stopped. Heading to his property, David was shocked to discover his tenant had moved her new boyfriend into his old home.

Despite saying they would pay the rent, David didn’t receive a penny from his tenants. Instead of expressing regret at owing thousands in rent arrears the tenant and her boyfriend went on to unleash their wrath, threatening the landlord and chasing the cameras down the street. Now the landlord is facing possible court fees as well in order to get his property back.

After filming for the show, landlord David Simpson expressed his disappointment at the lack of support 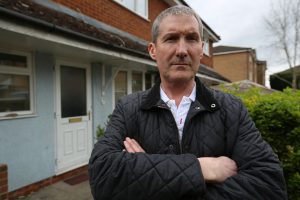 from the council: “The tenant was in receipt of housing benefit and payments had been coming direct to me from the council, but once the boyfriend moved in, who was in full-time employment, these stopped. I contacted the council who pretty much washed their hands of the situation and told the tenants they would need to stay put until they were evicted. If the tenants had just continued to pay the rent themselves I wouldn’t have had a problem with them staying, but what am I supposed to do, allow people to live in my property for free?

“Councils are crying out for properties to house people but then turn against landlords by giving tenants carte blanche to stay put.  Perhaps if the tenants thought they were actually at risk of losing their home, they would’ve felt more obliged to pay. I know some councils now guarantee rent to landlords even if the properties are empty and this has to be the way forward if landlords are going to support the housing crisis.”

The vast majority of tenants that are placed by councils are very reliable, and will statistically stay in a property for longer and take greater care of it. However, it’s frustrating when cases such as this deter landlords from letting through councils. With so much uncertainty in the market, it’s understandable that landlords want guaranteed direct payment and reimbursements for any damages to their property.

The next episode of “Nightmare Tenants Slum Landlords” will air Thursday 27th April, at 9pm on Channel 5.

Landlord Action is a UK based organisation helping landlords, letting agents and other property professionals. As a champion for landlords, it has campaigned extensively and was instrumental in getting the law changed to make squatting a criminal offence.

It was founded in 1999 as the first ever fixed-fee tenant eviction specialist, they revolutionised this area of legal practice. They have now acted in more than 35,000 problem tenant cases and are considered the authority in this field.