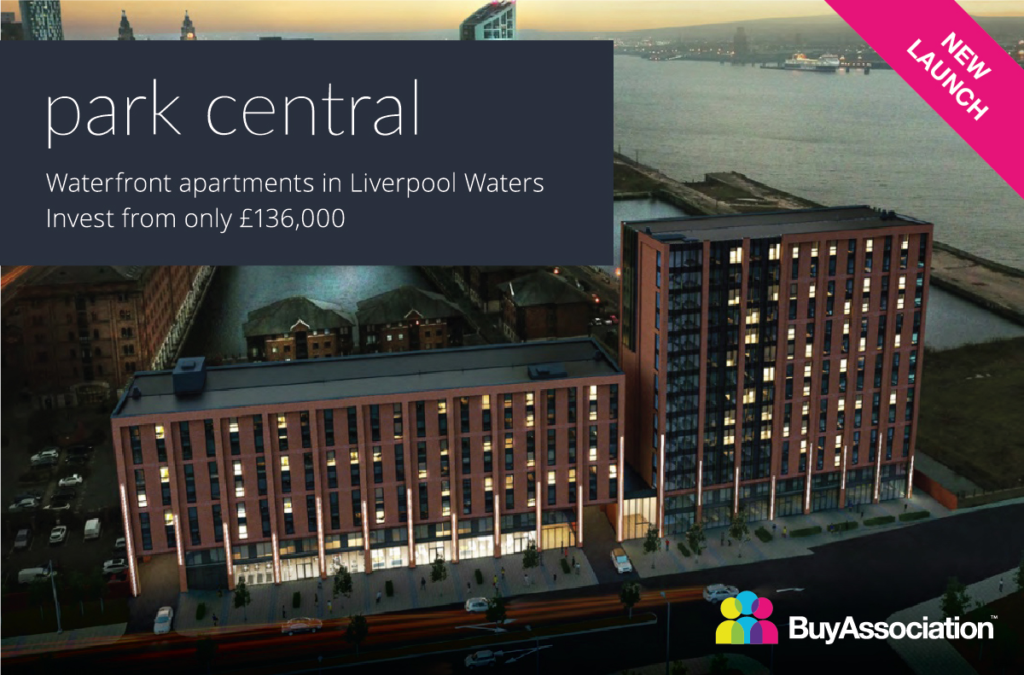 Liverpool – why you should invest in the Northern Powerhouse city

Famous for its two Premier League football clubs, world-renowned music scene and important industrial history, the city of Liverpool situated in the north-west of England has benefited from a major overhaul triggered largely by its success as the European City of Culture in 2008. Regeneration in the city is ongoing as its population continues to expand, and it is now classed as one of the best places in the country to invest in the buy-to-let sector.

The earnings to house price ratio in Liverpool is one of the best in the country, with properties typically costing around 4.8 times the annual salary. The average home sells for just £118,000, meaning property investors can get a lot more for their money.

A typical property in London, costing an average £491,200 according to Hometrack, will set you back four times more than one in Liverpool, and many people are now divesting their mature assets in the capital as the market there stagnates.

In the year to May, Liverpool saw its average house prices rise by 5.9%, above the UK’s 4.3% average, and experts predict that this trend will continue over the next few years.

The best place for rental yields

Liverpool continually ranks as the best place in the country for landlords wanting to earn the highest rental yields, with the most recent top 10 list dominated by three Liverpool postcodes.

In the L7 area, which includes Edge Hill and Kensington just outside the city centre, the best rental returns in the country can be found, according to Totally Money, with an average yield of a huge 11.79%. Elsewhere, L6 achieved average rental yields of 11.52%, while L1 right in the centre brought in 9.36% in rental returns.

With low house prices, high rental demand and decent rents, it is an ideal place for investors wanting to diversify their portfolios, with new developments and properties continuously coming onto the market.

Liverpool is one of the core cities being targeted by the government’s Northern Powerhouse proposal, alongside the likes of Manchester, Leeds and Newcastle, as the city pushes to be given more powers away from London’s Whitehall. Metro Mayor Steve Rotheram wants to gain control over the city’s own funding in order to shape Liverpool’s future, and the city will benefit from increased government investment to create more homes and better infrastructure as a result.

The city is currently undergoing a £14bn overhaul led by the city council, with a number of redevelopment and regeneration projects in the pipeline. It is expected to benefit from 10,000 new homes, a new stadium for Everton Football Club, an additional cruise terminal, £250m of road infrastructure and two million square feet of commercial office space.

Alongside this, the Liverpool Local Plan will see the creation of 38,000 new jobs and 35,000 new homes between now and 2033, with the population forecast to rise above half a million.

Earlier this year, England’s first ever sub-national transport body – Transport for the North – was launched, which means that funds will be allocated based on recommendations by people who live and work in the north of England, with major investment coming to Liverpool.

Northern Powerhouse Rail will transform travel to the city, with a brand new line being built to connect Liverpool directly with Manchester Airport, which will be part of the new HS2 route planned to be built over the next few years.

Liverpool is already served by extensive train and road networks, as well as the John Lennon Airport connecting the city to hundreds of international destinations.

With so many projects on the go, as well as its top investment returns potential for both capital appreciation and rental yields, Liverpool is a fantastic place for buy-to-let landlords and property investors. Its strengthening economy, growing student and young professional population and huge investment prospects for the future mean that it should be a top consideration for any discerning property investor looking for their next opportunity.

Launching this week at the Devonshire Club, London.

Click Here for more details and a project brochure.