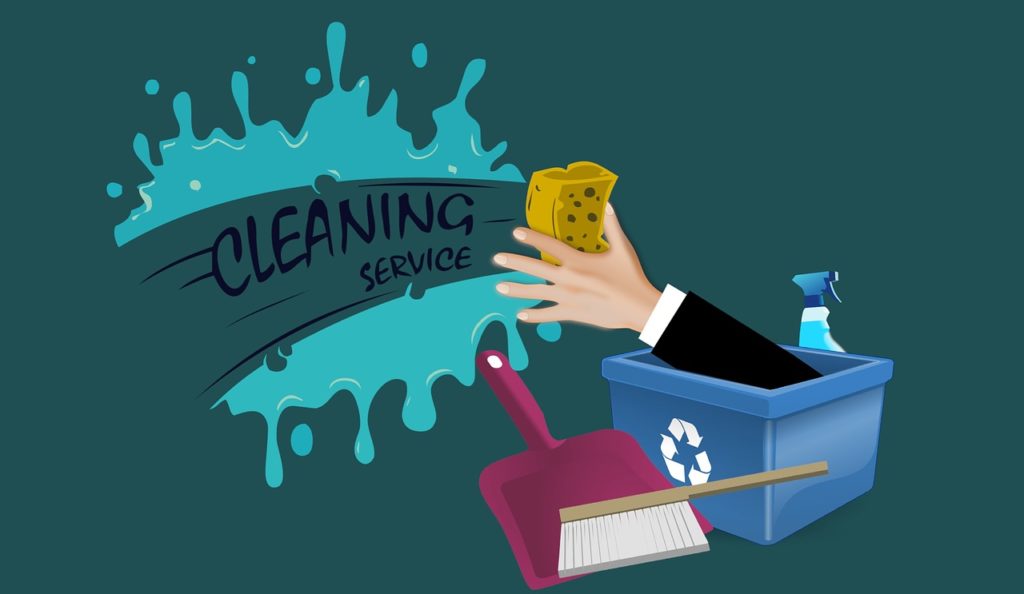 By the time Stuart first contacted Property118 Limited his ‘Joint Venture’ business model had already become reasonably well established. Initially, he had purchased a few properties in his own name and enjoyed the process of acquiring them, letting them and maintaining them to the extent that he wanted to make this his full time business. However, he didn’t have the capital to do that.

Impressed with the capital appreciation he was achieving on his investments, several of his friends also expressed an interest in ‘getting into the business’. However, they didn’t have the same skill-sets as Stuart and were ideally looking for passive investments. That’s when his “joint venture” business model was conceived.

Stuart and his friends went on to complete several different deals whereby they purchased properties in joint names. Stuart was responsible for all acquisitions and retained all profits and losses associated with the letting, whilst differing sharing arrangements were agreed on each deal in regards to the future prospective growth in the capital value of the highly geared property investments. Everybody’s objectives were seemingly met and the business has flourished over the years.

Upon seeking professional guidance from Property118 Limited, it also transpired that none of the informal arrangements between Stuart and his friends had been properly documented. We explained how this could become problematic if one of the owners decided to ‘cash out’ or, worst still, to die.

In regards to Stuart’s tax position, he asked whether he could allocate part of his rental income to his wife, who had no ownership of the properties and no other taxable income. Using her nil rate band tax allowance would certainly help, as would utilising her basic 20% tax band. However, short of paying his wife a small salary to assist in the business, this wasn’t viable, because both employers and employees National Insurance contributions would become payable at a certain point. It would be considered to be tax evasion if Stuart was to allocate part of his rental profits to his wife whilst she had no legal or beneficial interest in the properties.

The first step of the solution was for Stuart to transfer a proportion of the beneficial ownership in his solely owned properties to his wife.

The second step was to form a Limited Liability Partnership “LLP” where each of the owners (including Stuart’s wife) became a member.

The opening capital accounts for each member of the partnership reflected their initial investment on the LLP balance sheet. In the case of Stuart’s wife, her capital account showed the beneficial interest Stuart had gifted to her.

The members agreement for the LLP was then drafted to include all of the informal arrangements that Stuart and his friends had agreed. At the same time, further discussions and agreements took place and were also documented in the members’ agreement to deal with the ‘what if’ scenario’s that hadn’t been considered previously.

The outcome is that as an active member of the LLP, Stuart’s wife can now  be allocated a share of the partnership profits without being exposed to National Insurance contributions. Even after factoring in the restrictions on fiance cost relief, this enabled Stuart and his wife to remain within the basic rate tax bands by allocating the partnerships ‘taxable rental profits’ equally between them.

There was no change to the legal ownership of the properties, which meant that refinancing wasn’t necessary. The gift of beneficial interest from Stuart to his wife was CGT exempt on a ‘no-gain-no-loss’ basis applicable to transfers between spouses. Also, the percentage of the beneficial interest transferred was engineered so as not to trigger Stamp Duty Land Tax on the consideration associated with the transfers.

To facilitate further acquisitions, a Limited Company was also formed and became a member of the partnership. This will be exempt from the restrictions on finance cost relief, hence the tax position for Stuart will not get any worse if further acquisitions are made.

If the restrictions on finance cost relief are giving you sleepless nights there may be a solution for you too. Don’t expect your accountant to solve your problem though. An accountants job is to ensure you record your income and tax liabilities correctly and that you have claimed for everything possible to minimise your exposure to tax. Accountants rarely take a holistic view of your business, neither do they provide guidance on all aspects of property, finance tax and law. That is a job for a Property118 Limited Tax Consultant.