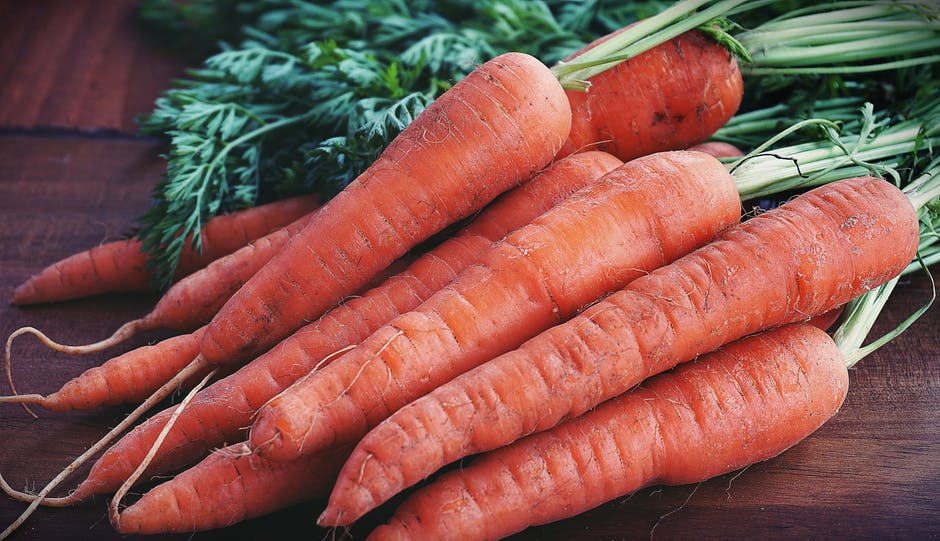 Belvoir’s 2018 Q2 rental index reveals that more landlords are selling up, and less are investing in the Private Rental Sector (PRS), due to increased legislation and punitive taxation policies. Belvoir is calling for the government to take urgent remedial action in the Autumn Budget to incentivise those landlords who are providing much-needed good quality accommodation for the UK’s growing tenant population.

“Property supply and tenant demand is something that Belvoir has been tracking closely, ever since the government embarked on a flawed policy to try and reduce the number of investment landlords so that more first time buyers could enter the market,” says Belvoir CEO Dorian Gonsalves.

“Belvoir has continually warned that this policy would not work, as the UK’s rising population requires more homes across all tenures, including those people wishing to buy, people wanting to rent privately, and of course people requiring social housing.

“Belvoir’s 2018 Q2 rental index shows that more agents than ever before are reporting that landlords are selling up. A sample survey of Belvoir franchisees reveals that there has been a slight increase (from 46% to 48%) in the number of offices reporting that their landlords are selling up to three properties, and an increase from 7% to 17% of landlords selling between six to 10 properties. One Belvoir office reported that they currently have 17 families on notice due to landlords putting their properties on the market.

“Although government policies such as a loss of mortgage tax relief, and increased stamp duty on second homes is hurting landlords, they still have a choice as to how to invest their money, whereas tenants have little or no choice of where to rent due to a reduction in supply. Belvoir’s Q2 rental index revealed just a slight increase in average rental inflation across the UK, with a similar number reporting static rents, but if landlords continue to sell up because their business model in the PRS is being continually attacked, it will undoubtedly result in a further shortage of properties, and inevitable increases in rents, as predicted in the latest RICS report, which stated that rents are likely to rise by 15% over the next five years.

“Concerns about the possibility of mandatory three-year tenancies may also influence the decision of landlords, and there are real concerns that there could be an increase in homelessness, as there is insufficient social housing to accommodate people.

“The majority of landlords are not actively against three-year tenancies. Our survey shows that tenants are already remaining in their homes for longer, with 40% staying for 19-24 months, and 17% choosing to rent a property for over two years. One office reported that their average tenants are staying for over four years, with another reporting the average as 2.5 years. Should three-year tenancies become mandatory, landlords need reassurance that they can gain possession of their property when needed, and will be protected against tenants who do not pay their rent, or abuse a property or indulge in anti-social behaviour.

“We are urging the government to do more in the Autumn Budget to address stock shortages in the UK, by incentivising the new build sector with low maintenance homes through more Help to Buy and Buy to Rent schemes to provide more homes to own.

“Landlords also need rewards and incentives to encourage them to remain in the PRS, such as reversing current tax increases and introducing tax breaks, as well as initiatives such as tax incentives for landlords who buy large properties and turn them into several affordable and low maintenance flats suitable for the rental sector.

“It is anticipated that more landlords will make a decision about whether to retain their portfolio in 2019, when tax bills have been calculated and the true extent of any further erosion to their profits is seen. The Autumn Budget is the perfect time for the government to introduce the incentives that landlords who offer good quality properties at a reasonable rent really need.” 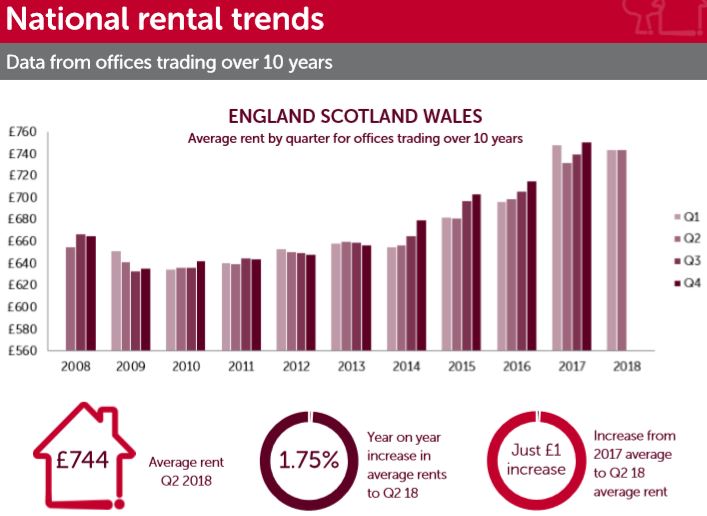 For more information on Belvoir and to view the Q2 rental index visit: https://www.belvoir.co.uk/

Very good report. But is anyone from the government listening?