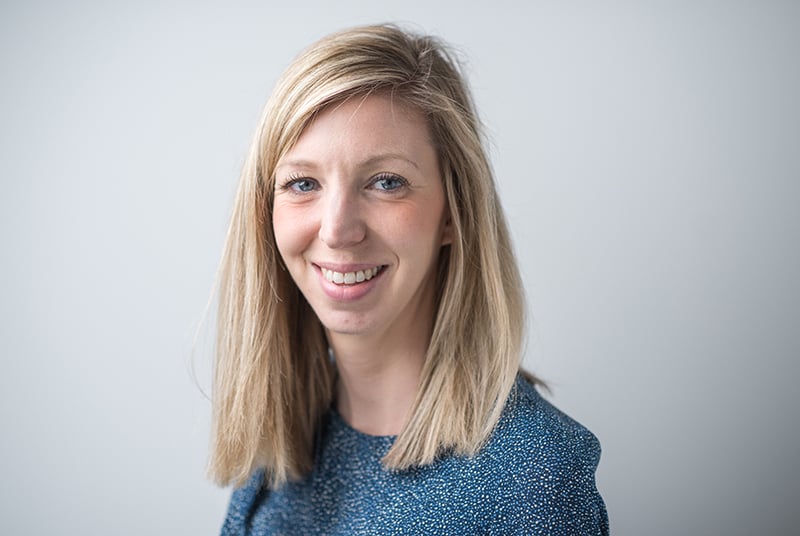 Long leaseholders of residential flats across England and Wales could face significant difficulties in what they are permitted to do with their properties as a result of a controversial Court of Appeal judgment. The ruling, which has generated substantial commotion in the property world, has the potential to thwart residential flat owners in their ability to install LED lights and Wi-Fi points, lay wooden flooring, remove walls, widen doorways,  or carry out any structural alterations to their property (large or small) simply by virtue of the fact that another tenant in the building objects.

The property owner may have obtained all the necessary surveys and engineers reports and taken every necessary precaution, but that may not stop another tenant from, in effect, “vetoing” what they want to do. For this to apply, the residential block would need to employ a particular form of lease, but there are 2.9 million leasehold flats in England alone and vast numbers of these will contain that form of lease.

In the case (Julia Duval v 11-13 Randolph Crescent Ltd) Lord Justice Lewison of the Court of Appeal ruled that a long leaseholder in Maida Vale in West London who requested consent from the landlord to remove a structural wall in her property was prevented from doing so because another tenant objected. The ruling hinged on the interpretation of the “enforcement” clause under the other tenant’s lease and will apply to all leases across the country with the same clause.

Alison Oates, pictured above, an associate in Ashfords’ Property Litigation team said, “Many landlords are likely to now be very cautious when it comes to granting licences for certain types of building works, regardless of whether the right precautions have been taken and surveys commissioned. They will likely want to get consent from every leaseholder in the block before allowing such works to go ahead, to ensure they are not opening themselves up to a claim for breach from those other leaseholders. Many of these blocks have dozens of tenants and this would prove to be a bureaucratic and time-consuming exercise even assuming all leaseholders are available and willing to engage with the landlord simply because, for example, a ground floor neighbour wants to install wooden flooring.”

“After this judgment, leaseholders may apply for an injunction against their landlord, to attempt to prevent them from granting a licence for their neighbours’ works.  The Court of Appeal has said that if there are “bad reasons” or “no reason at all” for bringing the injunction, that would be a powerful factor against granting an injunction. But it remains to be seen what the Court will consider a “bad reason”.

“There is an argument that this ruling gives litigious leaseholders enormous scope to be a thorn in the side of other leaseholders who want to renovate their properties, however cautiously and reasonably they are going about it.”

“We suspect there will be many residential flats out there where building works have already taken place but where the landlord did not get the consent from all of the other leaseholders before granting permission for those works. Technically these landlords are now in breach of their covenants to these other leaseholders and it remains to be seen if these leaseholders will take action against their landlord for this breach.”

It is thought that this ruling will have the most significant impact in situations where residential flat owners want to carry out structural building works to their property, although it could be far more wide-reaching.

The ruling means a vast number of flats now have the potential to get stuck in a home improvement time warp as landlords may shy away from granting a licence for simple works, like LED light installations, let alone more complex projects, like modern and open plan living environments, as to do so would now open themselves up to risks of litigation.

Worryingly for the England and Wales property market, the ruling has the potential to affect flat valuations when leaseholders come to sell. If works cannot be carried out without the consent of everyone in the block, a purchaser may think twice before buying or pay less for the property.

Please see below the legal details of the case: