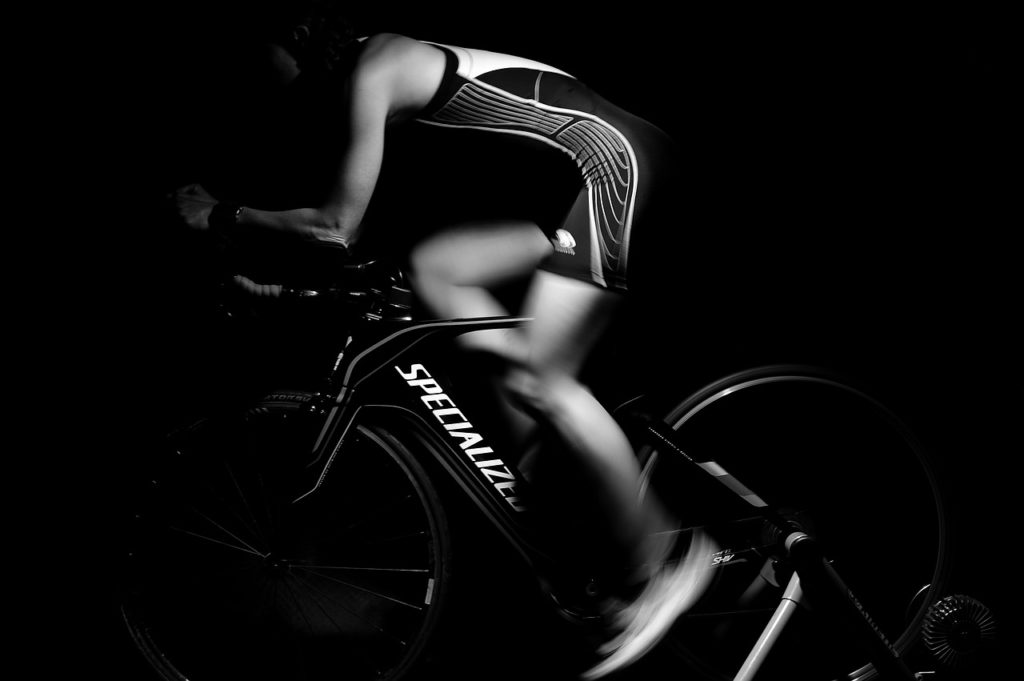 Ever wonder why you’ve had a run in with a Local Authority?

Its like that Council hasn’t got anything better to do! I know its not a Housing issue, but I thought it relevant to show the inadequacies of L.A’s as they relate to Landlords for Housing matters like Licensing.

They should spend their time enforcing against the Really rogue Agents and Landlords, or perhaps they don’t have any?

Clearly  Windsor & Maidenhead Council do not have too many issues to content with, or none more serious than cyclists meeting at a cafe.

Injunction against Cyclists meeting at a cafe – Royal Borough of Windsor & Maidenhead:

Law firm Leigh Day has said that an injunction sought by the Royal Borough of Windsor & Maidenhead could lead to imprisonment for a cafe owner if cyclists meet at his premises. Leigh Day said it had written to the council on behalf of Lee Goodwin, who runs the Velolife cafe and workshop.

Mr Goodwin is challenging the council’s attempt to seek an injunction over an enforcement notice, which was issued in October 2017, following a complaint from a neighbour. The notice alleged a breach of planning control in the running of the cafe and sought to stop it running as a combined cafe, a bicycle workshop, retail outlet and a meeting place.

Mr Goodwin appealed and in October 2018 a Planning Inspector partially upheld his appeal, finding it was lawful for the cafe to operate as a cycling cafe with ancillary workshop provision. The inspector altered the wording in the notice so that it targeted the use of the cafe as a meeting place for cyclists prior to departing on organised rides and events.

Leigh Day said the council have continued to pursue the matter because a neighbour remained unhappy, and threatened to bring criminal proceedings against Mr Goodwin for breach of the enforcement notice. In July the council applied for an injunction to prevent groups of cyclists ‘congregating’ at the cafe and against ‘persons unknown’ using the cafe in groups.

At the first hearing of the application in July, the judge directed the parties to try to reach agreement on the definition of ‘cyclists’ meet’ and seek a workable solution prior to trial of the application listed for 19 November 2019.

British Cycling’s policy adviser, the Olympic gold medallist Chris Boardman, said: “I personally visited Velolife cafe and I didn’t see a nuisance, just a fantastic local business serving the community in a wholly desirable way.The cafe stop is integral part of British cycling culture, serving clubs, solo riders and families up and down the country, making a valuable contribution to the local economy.”

Jamie Beagent, the lawyer acting for Mr Goodwin, said: “It is clear that the enforcement notice as approved by the planning inspector prohibits only the organised meeting of cyclists at the cafe prior to departing for a ride. The council’s attempts to widen the definition are ill-founded and wholly inappropriate where taking the draconian step of seeking an injunction.”

Licensing needs to go back to the drawing board