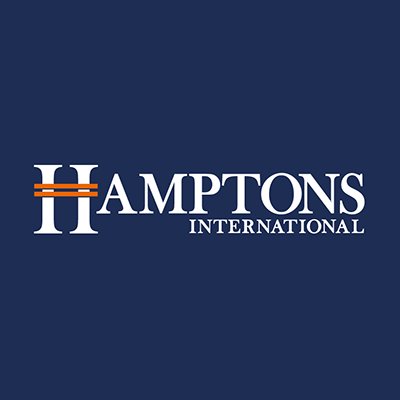 Hamptons International’s monthly lettings index shows that the number of landlords in the private rental sector (PRS) has fallen to a seven-year low. Over the last two years the rental sector in Great Britain has shrunk with the total number of privately rented homes falling by 156,410 since its peak in 2017.

Yet the number of landlords has fallen further. Hamptons International estimate that there were 222,570 fewer landlords in the private rental sector in 2019 than in 2017.

The number of landlords peaked at 2.88 million in 2017, but tax and regulatory changes have caused some landlords to sell up and leave the sector. 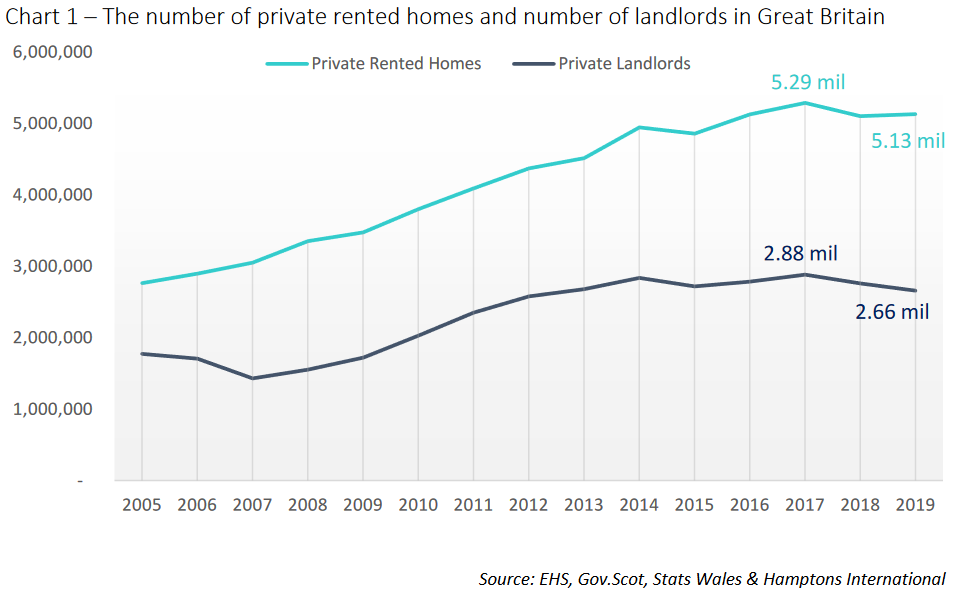 Across Great Britain average rents for new lets rose to £998 pcm in January, up 3.6% on the same time last year. Rents continued to increase the most in the South West (6.0%), followed by the East (4.1%) and Greater London (4.1%). Rents rose in every region, but Wales recorded the weakest rental growth at 1.2%(table 3).

Commenting Aneisha Beveridge, Head of Research at Hamptons International, said: “The number of landlords in the private rented sector has fallen to the lowest level in seven years.

“While 222,570 landlords have left the sector since 2017 due to tax and regulatory changes, those who have stayed tend to have bigger portfolios. A further sign that the sector is professionalising.

“The average landlord in Great Britain owned 1.93 properties last year, the highest level since 2009. Rents rose in every region across Great Britain in January to stand 3.6% higher than at the same time last year. The number of new homes purchased by landlords remains low, which is feeding through to fewer homes available to rent. This is particularly true in the South, where rents are rising the most.” 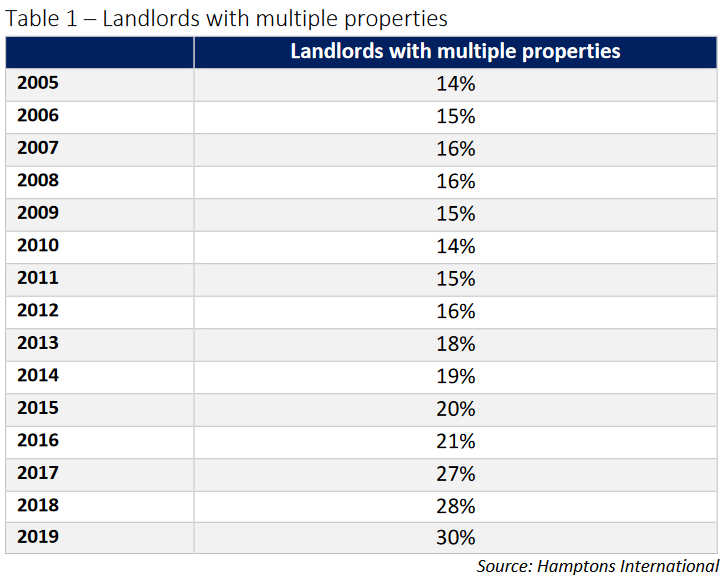 I'm not surprised L/Ls are leaving the trade. I've just about had enough - hammered from all sides and you get it wrong the fines can run into £1000s !!! 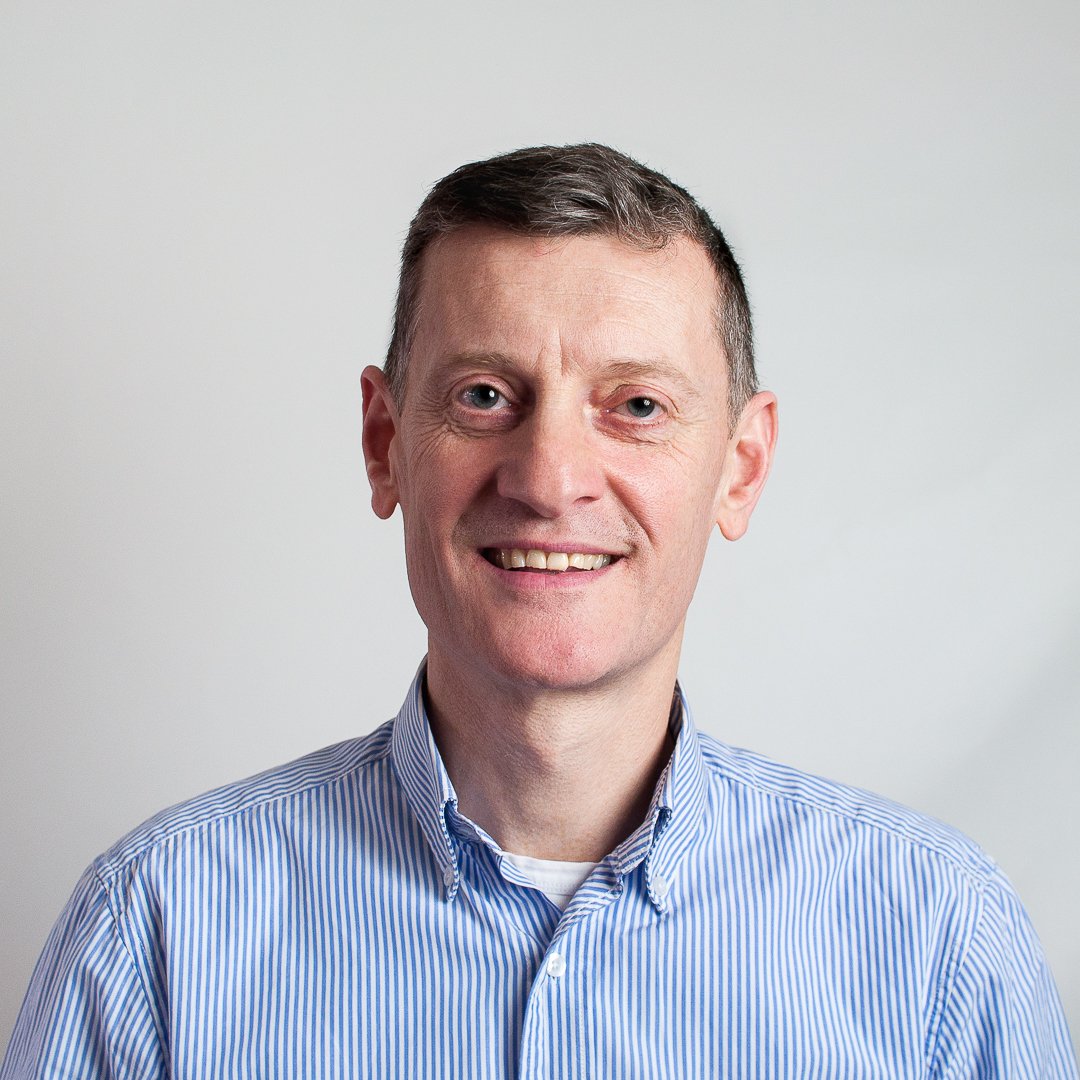 How is it possible that there are only 156k fewer private rented properties when 222k landlords left the market. At the bare minimum it should also be 222k. But as the average landlord owns nearly 2 properties, it should be closer to 444k fewer properties.
Doesn’t add up to me 🤷🏻‍♂️

Reply to the comment left by michaelwgroves at 22/02/2020 - 22:32Some properties sold by LLs getting out are sold to other LLs.
Two LLs of 1 house each get out; 1 property i sols to another LL; other goes to an owner-occupier.
Number of LLs is down 2; number of properties to let is down 1.

Reply to the comment left by michaelwgroves at 22/02/2020 - 22:32
I know the answer. I thought that was bonkers figures too, so contacted Hamptons. They told me it was because many of the amateur landlords selling are joint owners - husbands & wives usually, but often other family members too - so they’d recorded two or more landlords leaving the market where 1 house was sold. They said on average it was around 0.7 houses per landlord sold. Although it still slightly baffles me that that many are in joint names, I suppose it makes a lot more sense when explained like that.