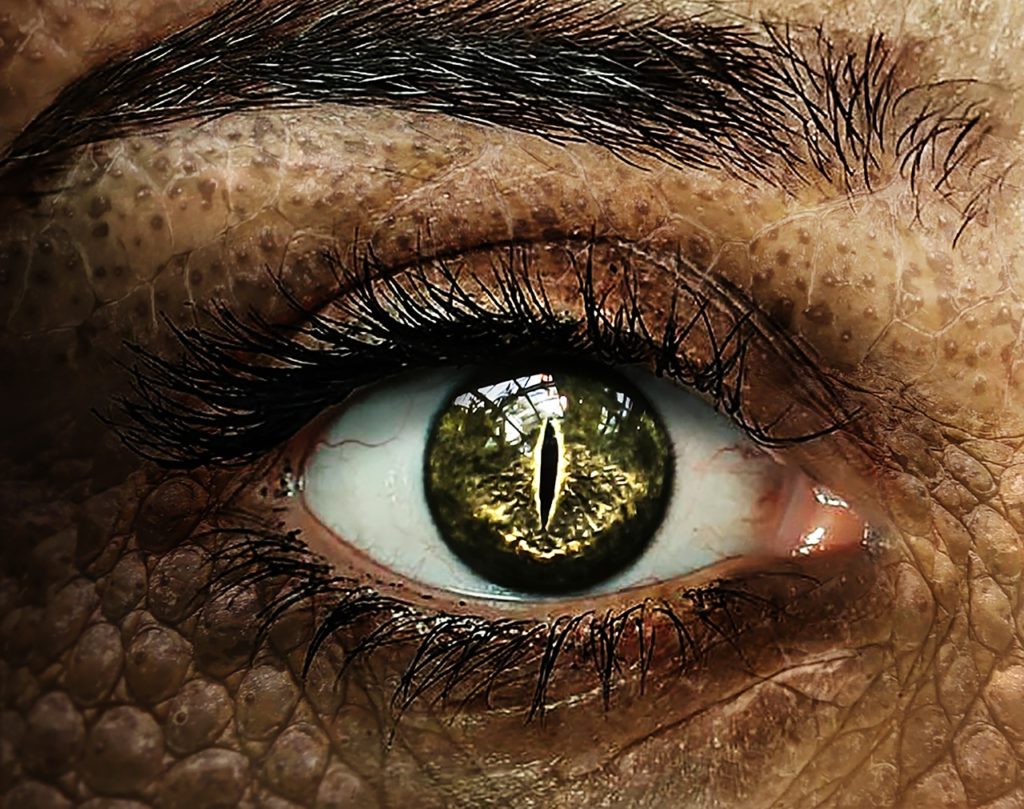 Dan Wilson Craw is Director of the organisation that calls itself Generation Rent. He was quoted yesterday as follows:

“Without a reliable housing benefit system, Londoners on low incomes are getting into debt, going without food and heating or being forced to move out of neighbourhoods they grew up in.

“This is fuelling physical and mental ill-health, and, by disrupting educations, devastating the prospects of thousands of children. The government might think it has saved money by stripping renters of support, but the costs of the human misery it creates, through temporary accommodation, the NHS, and social services, are mounting. The government must now scrap the benefit cap so that everyone can cover their essential payments.” Click Here

This is uncharacteristically true. Despite what Polly Neate keeps repeating, homelessness is not caused by Section 21 evictions, it is caused by a person’s income being too low. That’s what Shelter’s website has been saying since June 2017:

“The inability to find a new place to live, once a short term tenancy ends is a leading cause of homelessness in Great Britain.” Click Here

And “the most important reason, is the shortfall between housing benefit and the cost of private renting.” Click Here

That’s what was said a month later in the body of the report for the Joseph Rowntree Foundation (JRF) by four people from the Cambridge Centre for Housing and Planning Research (CCHPR).  However, one or more of them blatantly hijacked it and turned it into an attack on Section 21. Click Here

Craw jumped on the bandwagon with an article in the Guardian, writing about tenants being turfed out and kicked out. Click Here

He wrote that the solution to homelessness was to abolish Section 21. He was so ignorant that he did not know that a Section 21 notice could only apply after the contractually agreed period of tenancy had ended.

Then he published a document claiming that the PRS was exempt from the Law of Supply and Demand. This included the following assertions: Click Here

Reassured by his ludicrous beliefs, Craw then demanded, in his contribution to the consultation as to whether tenancies should have a minimum period of three years or more, that Section 21 be abolished instead.

An insipid Housing Minister and an even weaker lame duck Prime Minister genuflected to him. Instead of making a decision on the length of tenancies they announced the re-introduction of lifetime tenancies, which had done so much damage to the PRS and the quality of housing stock prior to the introduction of Section 21 in 1988.

Professor Christine Whitehead, housing economist at the LSE, supports lifetime tenancies, but is at least honest enough to predict that they would make it even harder for tenants on benefit to find some where to rent (hence making it more likely that they would become homeless) and that landlords would leave the sector.  She wrote:

“What are the big problems? The two most obvious ones are that landlords will get more selective about the types of tenant they will accept, which could increase access problems, particularly for those on housing benefit. Some will simply be unprepared to risk a long-term involvement with poor tenants and will leave the sector or transfer into very short lets such as Airbnb.” Click Here

In the last century sitting tenants reduced the sales value of properties considerably. By definition, the only people who would buy them were landlords, drastically reducing the pool of potential buyers, so when one finally became vacant it was sold, reducing the supply.

Most landlords own only one or two properties. If they have no way of recovering them should their relationship with the tenants break down they will not rent them out in the first place, and the supply will shrink once again.

There will be less choice for tenants and rents will be higher. Homelessness will increase and so will the cost of temporary accommodation.

Abolishing S 21 would not prevent homelessness. On the contrary, its abolition would increase homelessness as landlords flee the market.

Spare us your crocodile tears, Mr Craw.  It is sheer hypocrisy to accuse the government of creating human misery through homelessness while demanding that the government introduce a measure that would increase it.

In the government’s consultation on 3-year tenancies, question 14 on page 33 was “ Do you think that a three-year tenancy with a six month break clause as described above is workable?” Respondents were also offered the opportunity to provide a comment in a free text box.

Dan Wilson Craw’s reply was given prominence in the result, in Paragraph 140: “11% felt that the current system already meets the needs of the sector – although only ten tenants made this comment. Whilst respondents were not directly asked for their views on Section 21, a small number of respondents felt that the proposal would not go far enough to improve security of tenure (5%), and others, mostly tenants, advocated repealing the Section 21 eviction procedure (3%). Generation Rent stated that it is necessary to remove ‘no-fault’ evictions to improve the model’s viability and deliver improved security of tenure. They argued that the use of Section 21 undermines the Government’s intentions to rebalance the relationship between tenants and landlords”.
https://assets.publishing.service.gov.uk/government/uploads/system/uploads/attachment_data/file/795448/Overcoming_the_Barriers_to_Longer_Tenancies_in_the_Private_Rented_Sector_-_government_response.pdf

the survey had many flawed and ambiguous questions, including the one quoted above... what does "with a six month break clause" actually mean? Does it mean (a) every 6 months throughout the 3 years, or (b) after the first 6 months (only 1 chance to break the contract), or (c) does "break" even mean something else, e.g. the time you can break the contract and leave, i.e. after 6 months notice? The poll results were therefore highly suspect and lacking credibility as people will have interpreted the questions differently.

Excellent explanation and analysis as usual. I have tweeted this article to MHCLG, Esther McVey and Robert Jenrick. It would be good if others share it too.

Great article. Dan Craw and Shelter ( with more than a little help from George Osborne) have done more to make people homeless than any landlord by constantly attacking the PRS. The homeless chickens are coming home to roost - but they have no roosts to live in.

A real property expert, Kate Faulkner, has today issued a report which includes:
“Problems for tenants
Policy decisions based on bad data and poor, sensational research will lead to more problems for tenants than any help to them.”
https://www.propertychecklists.co.uk/articles/summary-latest-rental-report-from-zoopla-q3-2019