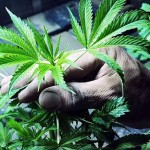 Cannabis farms are a growing problem for buy to let owners Cannabis factories is a growing problem for buy to let landlords as more criminal gangs rent homes to grow the Class B drug.

• They target buy to let property and pay long-term rent upfront in cash to minimise contact with landlords and letting agents
• The properties are often badly damaged by the plants, water and at risk of fire because of tampering with electric supplies
• Many of the offenders described by neighbours, arrested or appearing in court are Vietnamese.

To confirm these factors, here are details of some cases from just this week:

Vietnamese-born Van Quang Le, 44, from Queensbridge Road, Walthamstowe, East London, was sentenced to six years in prison at Reading Crown Court for living off benefits while selling specialist cannabis farming equipment to criminals all over the country.

The total potential yield of cannabis found at factories identified by Quang and his gang amounted to 350 kilogrammes, which police said had a street value of around £2.5 million.

Neil Moore, prosecuting, said: “It is a feature of these farms and factories that they are often operated by organised crime groups who deal with all aspects from rental of property to distribution of the drug.”

At one house, 12 illegal immigrants were uncovered who were receiving training about setting up and looking after cannabis.

A Vietnamese man hid from police executing a search warrant among four foot high cannabis plants in the loft of a home in Pewsey, near Salisbury, Wiltshire.

The three-floor buy-to-let house was filled with mature plants with an estimated street value of £25,000.

Police were called when two ceilings collapsed in a pensioner’s bungalow in the Glasgow suburb of Rutherglen.

She had felt heat coming through the walls and smelt the strong, distinctive cannabis odour before the collapse.

Police raided the adjoining buy-to-let home and recovered cannabis plants valued at about £120,000. 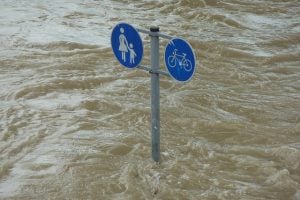 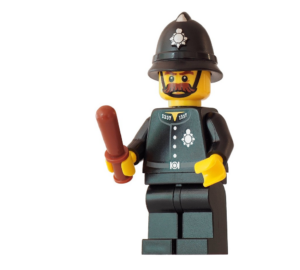 Knowledge to Action, free workshops on investing into asset classes other than property