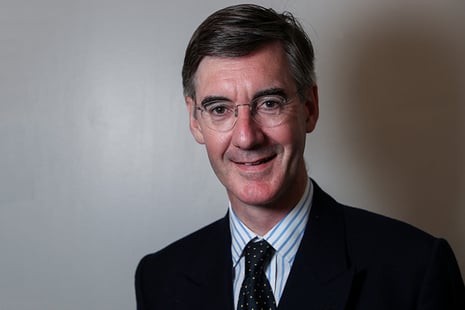 Apparently, there is still some government work being carried out – Derelict and underused brownfield sites across England will be used to build thousands of new homes – the Department for Levelling Up, Housing and Communities announced 8th July 2022.

From today, councils will be able to apply for a share of the new £180 million Brownfield Land Release Fund 2, which will help to transform disused urban areas into 17,600 new homes and create around 54,000 jobs over the next 4 years.

An initial £40 million is available to support local regeneration projects, releasing council land for around 4,000 new homes (and creating 12,400 jobs). The move will boost local economies and help thousands of young people and families into homeownership. The remaining £140 million of the Brownfield Land Release Fund 2 will be made available to councils over the next 2 years.

Minister for Government Efficiency Jacob Rees-Mogg said: “Opening up this land is a fantastic opportunity for regeneration, improving government efficiency and playing a vital role in tackling the housing shortage while increasing home ownership. I am pleased to see this work is being delivered, after many attempts over the decades.

“This will provide a boost to the economy, foster the creation of thousands of jobs, and it is also the opportunity to convert derelict and unloved land into beautiful new hamlets or villages, which will give many young families their first step on the housing ladder.”

The fund aims to support the transformation of small council-owned sites that have been previously developed, by funding small scale infrastructure and remediation work to enable the release of the land for new homes.

This builds on the success of the first Brownfield Land Release Fund which saw £77 million go to councils across the country to release brownfield sites for around 7,750 new homes, examples include:

As with the previous scheme, the new fund will be delivered through the One Public Estate partnership between the Department for Levelling Up, Housing and Communities, the Office of Government Property and the Local Government Association.

Councils will be able to draw on their understanding of local needs in determining the type, tenure and delivery approach for the new homes. They have until 19 August 2022 to submit applications via the designated accountable body of their local OPE Partnership.

Bids will be assessed on a number of gateway criteria including: market failure; deliverability; and value for money.

The prioritisation of bids will comprise an assessment of the strategic case, innovation and consideration of the bid’s ability to meet the council’s Public Sector Equality Duty, combined with a place-based metric.

To support the development of new Local Plans, councils will receive additional points where they can demonstrate that they are supporting the plan making process.

The capital grant funding is available to all English councils. Mayoral Combined Authorities (MCAs) and the Greater London Authority (GLA) are eligible, as are their constituent councils.

Further information about applications to the second round of the Brownfield Land Release Fund is available on the Local Government Association website.

Getting rid of tenants' bikes - evicted end of April 2022? 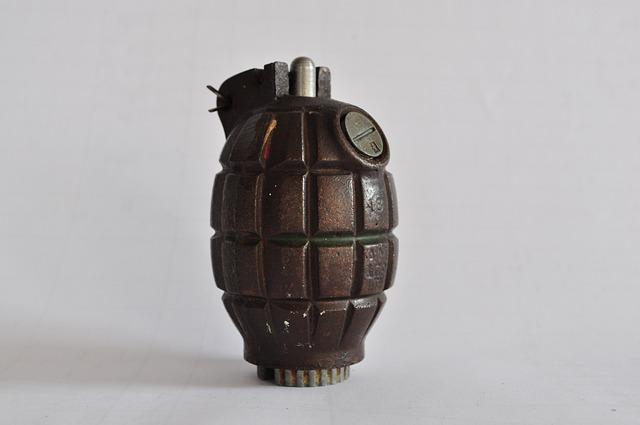