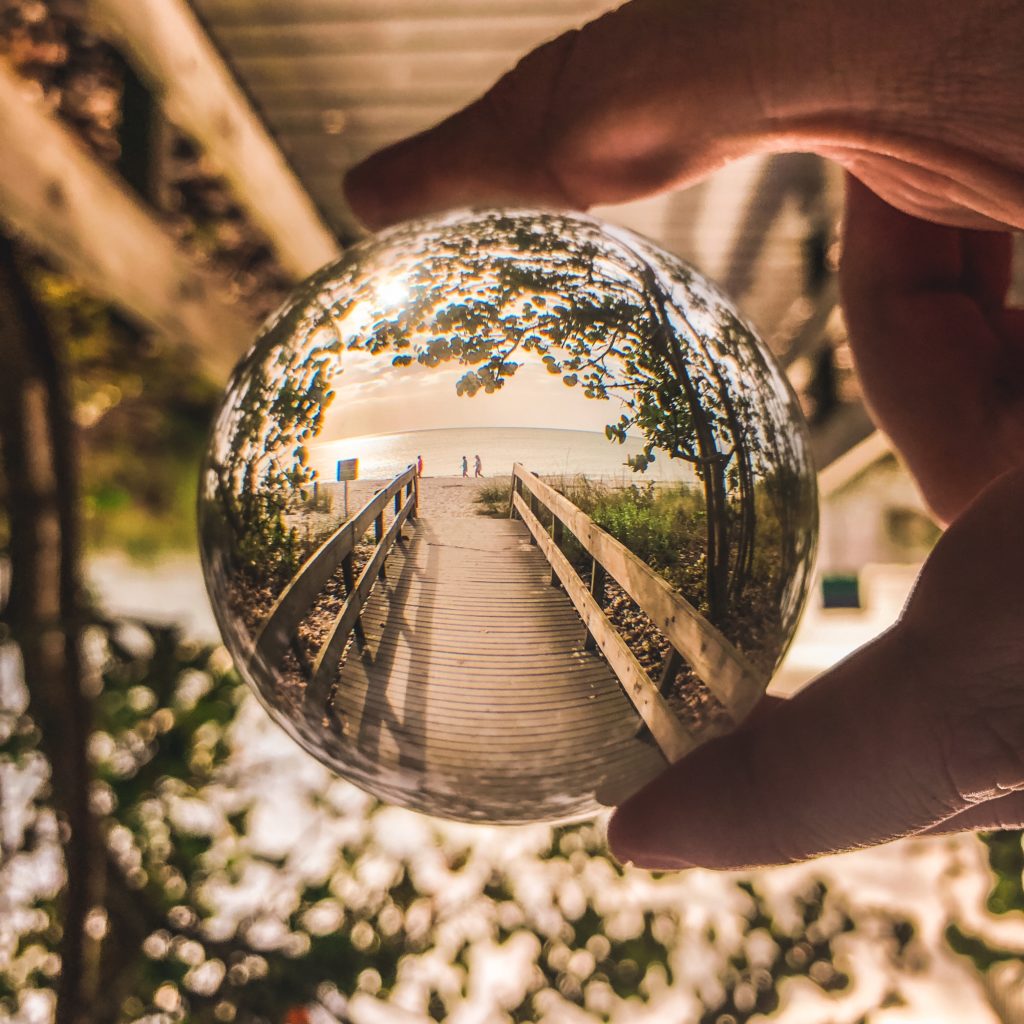 BoE base rate has trebled within a year but …

* Property118 founder Mark Alexander shares his predictions on the future of BTL for established landlords PLUS his thoughts on mortgage lending and the polarisation of the mindset of private housing providers.

Without any shadow of doubt, my predictions following the credit crunch ‘that mortgage lending margins would fall back’ have been proven correct. There was a time when lenders margins were nudging 4% and additional arrangement fees of a further 3% were not uncommon. Those of you who have followed my musings for several years will know that I predicted the days of high fees and margins would not last.

Nowadays, fixed rate money is priced at less than lenders were charging as a premium immediately after the credit crunch. We are also witnessing enticements such as free valuations, no arrangement fees and even legal fees incentives in some cases.

However, it is the price of longer term fixed rate lending to limited companies that interests me the most. I would hazard a guess that 15 years ago 95% of all new BTL lending was to private individuals. This was because personal BTL lending was more economical and easier to obtain back then. The pendulum hasn’t quite swung completely the other way yet, but it is well beyond the half way point, with many of prolific brokers reporting that between 60% and 80% of the new BTL mortgage applications they are processing being for limited companies.

The Section 24 restrictions on finance cost relief play a big part in this, but the new PRA regulations have also made BTL for limited companies more attractive, as has competition for a dwindling amount of new business shared between more lenders. I’m delighted to say that it’s a borrowers market again.

Several new lenders have entered the BTL lending space since the credit crunch, and most of them lend to companies as well as individuals. Perhaps more importantly, attitude to risk now seems to favour limited company lending. This is also reflected in pricing. Historically, limited company lending was charged at a higher margin, but most lenders offering both personal and company BTL lending right now do not differentiate on price. I predict that five years from now, perhaps even before, the price of company BTL lending will be lower than it is for personal borrowers.

So how is all of this affecting the mindset of established portfolio landlords?

The mindset of landlords is polarising. Whilst some landlords have had enough and want to get out, others sense opportunity on the horizon. This polarisation of landlords mindsets will intensify in my opinion, because the vast majority remain in a zombie state, unsure what to do and in many cases oblivious to how quickly the market has been changing around them.

First, let’s consider the mindset of those who have decided they will remain in this business for the long term.

Remember those really cheap tracker mortgages we all took pre-credit crunch? Well, the interest rates are all 0.5% higher than they were a year ago and there is a lot of uncertainty about where they will go next. Perhaps that is why so many established landlords are looking at longer term fixed rates, especially as the pricing hasn’t changed anywhere near as significantly, and are reconsidering which way to jump?

Also, several larger portfolio landlords (particularly in the South East) are now sitting on very modestly geared property portfolio’s. Maybe they are contemplating the uncertainties surrounding Brexit like the rest of the population, but also realise that uncertainty inevitably sits alongside opportunity for those with clear vision and a nose for a deal? Will they consider refinancing onto longer term fixed rates for peace of mind, and perhaps to increase their liquidity at the same time? There is clear evidence that many are already doing so.

I think it is also a safe prediction to suggest that most of these established portfolio landlords, particularly those who have made the decision to remain in the business and have the ability to incorporate, will do so eventually, even if they haven’t already. Not only is taxation a driving force now, but so now is the availability and pricing of longer term fixed rates for company lending, as is the prospect of new opportunities.

These are the people with robust procedures Some actually welcome increased legislation and have a positive longer term outlook, e.g. that demand will continue to increase whilst supply stagnates or falls. Their prediction is for rental growth and improving yields. Many are not particularly focused on capital appreciation because they have no intentions of selling. Some will even go so far as to say they welcome Section 24, the additional regulation, the increase in Stamp Duty and the general discontent of landlords and the media hatred of them. These are the people who see all of these issues as a way of reducing their competition. They also see who are exiting as potential acquisition targets.

Most business owners start out with an exit strategy. However, I don’t think that was the case for most BTL landlords. The majority fell into the business, some by speculating on property and others almost by accident, a good example being renting a home that wasn’t practical to sell at the time. They then became seduced by gearing and  capital appreciation from the mid 1990’s onwards. If you had discussed strategies with these people five years ago their eyes might have glazed over. Alternatively, they might have said something along the lines of ‘I don’t plan to sell, ever!‘

However, times have changed. These landlords have matured in their mindset, and so has the market, not to mention how jaded some landlords have become thanks to what feels like an endless amount of bashing from every conceivable angle. These are the people now thinking about exit strategies and realising that Capital Gains Tax is a very nasty reality they never really thought they would face.

I’ve written several articles on becoming a tax exile and even more about the rules enabling landlords to wash capital gains into shares in newly formed limited company. Both strategies have sparked a lot of interest, they are some of the most read articles on Property118 and the most talked about on on Social Media and other forums. You can read these articles via our main Tax section, I have published several case studies and linked to those which are most read from that page.

So, my question is this; which camp do you fall into?

Whichever camp you sit in, I am here to help you where I can. I charge £400 for a private tax consultation and that comes with a guarantee of total satisfaction or your money back. You can’t get fairer than that can you?

Are the incentives of free legals etc of any benefit post section 24 if you hold your properties as an individual (especially after section 24 is fully implemented) ?

I would much prefer to pay for the legals and have a lower interest rate applied to the loan. 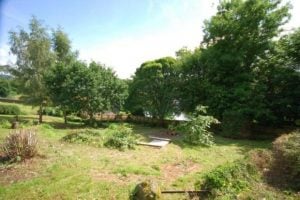 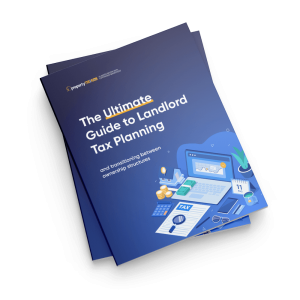 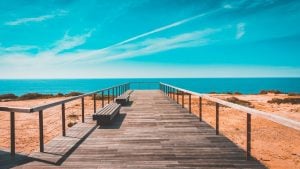 Why UK landlords are flocking to Portugal 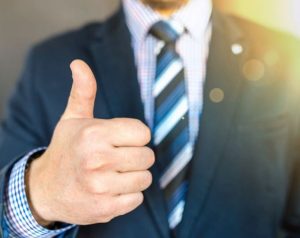 Why 5 year fixed rate Limited Company mortgages are so popular

Why would Croydon have the public removed from a licensing meeting?