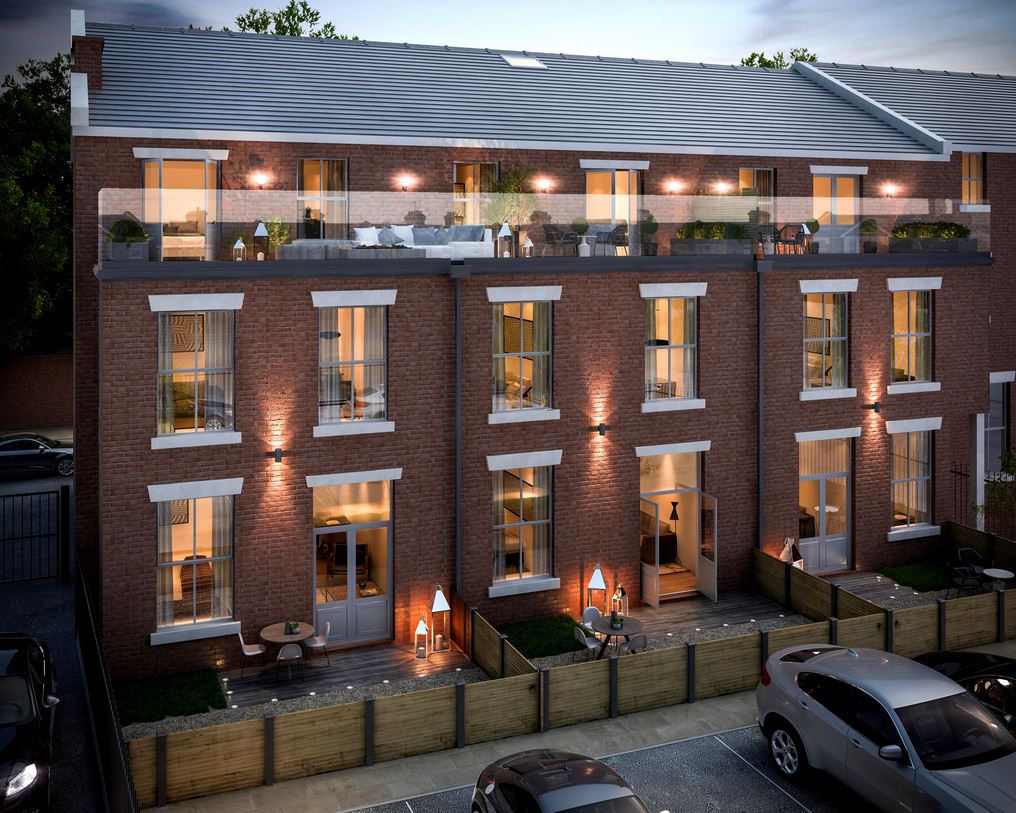 Beat the boom in Preston

With millions of pounds being ploughed into the city centre, Preston is seeing a snowball effect as more investors are spotting opportunities in the city.

For the second year running, Preston has been named the best city to live and work in the north-west in the Good Growth for Cities Index by Demos-PwC, which analyses categories including jobs, income, transport and work-life balance.

The area’s success comes from factors such as its proximity to larger cities like Manchester, as well as to beauty spots like the Lake District, its improving employment rates, and its impressive house price to earnings ratio, as property prices in Preston sit below the national average.

With a number of major investments underway to improve the area, many believe Preston is on the verge of an economic boom. In particular, the Guild Hall, a 780-seat arena hosting concerts, shows and major sports events, has received a £10m investment from entrepreneur Simon Rigby over the past three years, while the Preston Markets have had a £3m revamp, and the next stage of the city centre’s street makeover is about to get underway.

The Guild Hall has also benefited from a new multi-floor attraction called Level, which boasts a bowling alley, crazy golf, an assault course and a restaurant, all of which are creating a buzz around the city centre.

The only way is up

Mark Whittle, manager of Preston Business Improvement District, said: “Preston has long had a good dining and bar scene, and the introduction of Level will provide yet another definitive reason for people to visit. I can see Level being a key player in bridging the gap between the daytime and night-time economies of the city centre; we wholeheartedly support that.

“In addition, we have the Harris Hotel (in the former Post Office) due for completion next year, which again shows the level of private sector interest and investment in our great city. We have a great deal going for us; not least a committed and talented business community, but fantastic connectivity to the regions and that real pride in Preston which is vitally important in encouraging others to realise our city’s potential.”

Other major investments in the city – including new shopping outlets in Miller Arcade and the council-led investment in new restaurants, shops and a cinema in the Market Quarter – are all contributing to the increasing optimism for Preston.

Guild Group head of operations Richard Simkin added: “Simon [Rigby] has invested a lot of time and money in getting the place turned around. We have seen tangible evidence around the area that others have invested as well.

“One thing leads to another and it just snowballs. The only way is up. We are focused on driving a Preston boom. It WILL boom in the future – it could be five years off, but Preston will definitely boom.”

With a new, state-of-the-art £60m student building set for approval at the University of Central Lancashire’s Preston campus, there could be an increase in student numbers as well as graduates wanting to stay on in the city who are drawn by the area’s regeneration.

Station Terrace, located in the emerging city of Preston, ticks all the boxes for a buy-to-let investor. Preston is number one spot in the UK for advanced manufacturing, has four successful universities in close proximity, and 50,000 businesses generating £28 billion per year. Not only does it have first class transport connectivity and is served by two international airports – Manchester and Liverpool – it also has access to impressive natural beauty and landscapes, and was voted best city to live and work in the north-west (PWC).