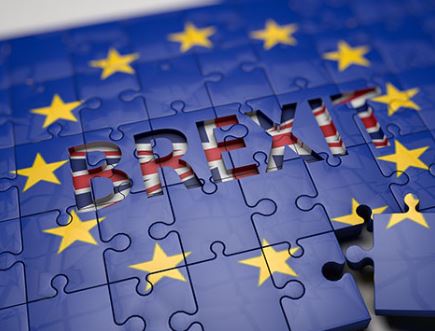 Article 50 and the UK Property Market

The UK’s Prime Minister, Theresa May, finally confirmed March 29 as the day when the country will officially trigger Article 50 and therefore kick off the process to leave the EU for good. After the date had been confirmed yesterday, the Sterling experienced a minor decline in value against the US Dollar and the Euro.

The Brexit law itself was made final last week, when the Queen granted royal assent for the Brexit bill.

Since last week, a lot of analysts voiced their opinion that this initial drop in Sterling may happen. They were, however, also fairly confident that the decrease was more of a knee-jerk reaction with very little long-term effects rather than a taste of what’s about to come.

When it comes to the country’s property market, the effect of triggering Article 50 will probably not be very noticeable. Or if so, it will mainly impact foreign investment and currency exchange rates.

The Brexit decision happened almost eight months ago and although there have been some ups and downs, especially for certain sectors like the construction industry, the biggest game changers are still coming from within the country. Such as the changes made to stamp duty or the recently released housing white paper.

So if one was to look out for changes that may influence the UK’s housing market, the might be wise to focus on the country’s Government rather than its negotiations with the EU.
The Government, though, might be too busy taking care of said negotiations and its exit from the EU, so maybe don’t expect too much to change over the next couple of years to come.

With demand for housing at an all time and with little happening to suggest an increase in housing. The UK property market looks likely to be set on a steady course.

Sumner House in Chorley, United Kingdom, is an exciting new development brought to you direct from the developer. The property is ideally situated 5 minutes from the town centre, train station and local amenities. The latest Smart Technology also provides a host of features that will make Sumner House a huge hit with investors, landlords and tenants alike.

Grab your FREE copy of the UK’s leading magazine for active property people!