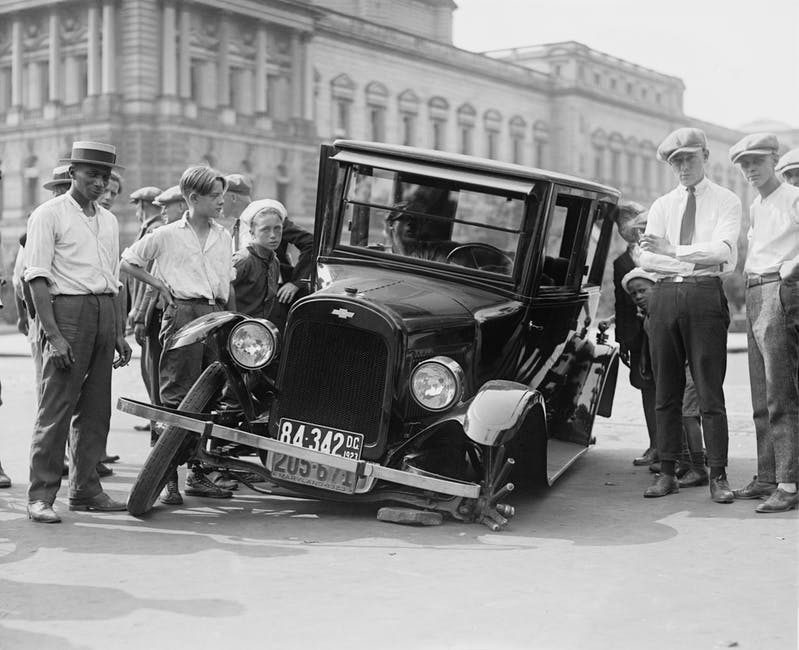 ARLA Propertymark have clearly announced their verdict on Selective Licensing post the government’s launch of a review into its effectiveness.

“The Government’s aims are laudable. We’re all striving for the same end goal of improving the private rental sector for consumers, but these policies are impractical.

“Licensing means councils spend all their time administering schemes, rather than enforcing against rogue, criminal landlords. A fact which has been proven time and time again over the last decade.

“HMO licensing guidance coupled with the gradual removal of mortgage interest relief, new energy standards for landlords, and the ever-increasing fees for these schemes, means landlords are being hit from every side. At a time when the Government is concerned with rising rent costs, all its policies are just increasing costs for landlords fostering a private rented sector where financial burdens due to ever changing legislation will keep rising.”

The RLA remain less vehemently critical having endorsed Selective Licensing schemes in the past saying: “The RLA believes selective licensing in not the most effective way to improving housing standards. This is because good, law abiding landlords often have to pay a lot of money to obtain a licence, while criminal landlords ignore the rules and continue to operate ‘below the radar’.”

The NLA has concerns, but believes Selective Licensing can work with Local Policy Officer Gavin Dick commenting: “If selective licensing schemes are used appropriately and in a targeted fashion, they can be an effective tool for councils to improve housing standards. However, they need to be implemented properly, fully resourced and enforced.

“We believe a far more effective means of improving standards in the PRS is through better co-operation between councils and landlords, which can be bolstered through accreditation.”

Arla should never have got involved with co regulating these council revenue scams. That said i commend ARLA for coming out and calling a spade a spade. These schemes are rubbish as we all know. The spotlight must firmly focus on so called Landlord associations. I personally have binned my membership. I have no interest in filling the coffers of organisations who are wishy washy about Selective licensing. It has achieved nothing except burdened landlords with more red tape while creating cushy jobs for yet more council honchos. As regards landlord associations who are in bed with councils helping them with their schemes while hailing it as a great victory as landlords can benefit from discounts. A word of caution. I am aware of one landlord who has had nothing but grief from a co regulator even pointing out that he could be ejected and thus have to pay more fees to the council. . The associations are an embarassement and about time landlords en masse binned membership. A little bit of straight talk is required.

Gt Yarmouth council are now consulting on selective licencing and at a meeting this week NLA stated they support it despite their own members being against it. Whats the point of paying to join such an organisation if it doesnt listen to its own members.

I've just copied and pasted this from other post.

The amount of Landlords selling in Nottingham is rising.
And I've got to give 3 sections 21's next week cause the tenants who ain't paying enough (as I've just 'let them off' in the past), and are costing too much time, are just not gonna comply with Licensing conditions and costs come 1 Aug when it arrives fully.

The Licensing schemes just don't get that if you give us extra costs and time management, the money has to come from somewhere.

My biggest gripe is that I and many others already have new boilers kitchens windows doors etc., And now Licensing want to 'fine' us for doing the houses up.
What has us GOOD LANDLORDS and the GOOD TENANTS done wrong to justify being whacked with this cost?

But I'm also away so can't copy and paste my bedroom size notes from office computer.
But here is some notes in me phone calendar.

Yesterday we got told minimum bedroom size 6.51 sqm for over 10 years old kids. Which the Govt bringing in minimum size for Rogue Landlords overcrowding etc.
And Licensing said yesterday something like if smaller than 6.51 sqm, we or they got 18 months to move or do something about it.

Now here’s what happens in the real world, where I ain’t overcrowding like London 20 immigrants to a house.
Over the last 20 years, I’ve had bedrooms in my houses to fit single bed in & wardrobe in, I’m guessing 6ft 6 x 6ft 6. Which is less than 4 sqm. SHOCK HORRORS I hear u say.

But when woman has moved in, she says WOW, I now have 3 bed house, I have a room to put my baby in, my 5 year old, my 10 year old kid etc. Brilliant Thank you. My last council house was overcrowded, 3 kids sharing 1 bedroom

Now I’ve just read on Google, that this 6.51 sqm is too small when kid gets over 10. So what do we do? Chuck ‘em out? Are Licensing saying they can’t live there any more?
Now here’s more real world stuff for u. These rooms were only mean’t for baby. As the past 20 years have gone by, as many of you will know, housing shortage massive, & what was babies in these rooms years ago are now over 10 years old. And here’s more shock horror for u. I’ve gone in some of these rooms & woman Mum tenant has now got bunk beds in this SMALL room with TWO kids in there. What? Is that my fault? I've said u can't put two kids in there. She says where they gonna' go? The council has nothing for me. I can't afford bigger house. What do u propose I do?

All ‘cause the council can’t house them.

And I also know the other dept of the council is making their rooms even smaller so they can get their tenants out the bedroom tax trap, so the council no longer have to chase up the £15 a week cut that gets placed on tenant in 3 bed & now council can say it’s a 2 bed cause room too small, even though council know tenants will still be using it as a bedroom. You couldn’t make it up, could you.

I also have a family of 5 who lived in 3 bedroom of mine for 12 years. 5 years ago, my 5 bed come up & they moved into this one. The 53 year old brother is SO SO THANKFUL he now has his own bedroom. Which I know is smaller than 6.51 sq m. But he is SO SO GRATEFUL. But is Licensing telling him he now has to move. Where is he gonna’ go?

And Licensing will be making us evict these tenants, who then go from 6 people in a 3 bed house to 6 people in one Travelodge room.
And then the homeless department then ring us up and say Have u got anywhere for this family? And they end up going to somewhere smaller than they had before.

All REAL WORLD STUFF! But Now Licensing will be making these homeless.

Reply to the comment left by Paul Cunningham at 22/06/2018 - 22:17
I'm afraid the NLA is so anxious to legitimise itself and make sure it gets invited to meetings in Whitehall, it very rarely says anything critical of anyone. I left the NLA three years ago and joined the RLA, which is (relatively) much more pugnacious and a genuinely campaigning organisation. You just have to compare their respective bi-monthly magazines: the RLA one is frequently interesting, but the NLA one is about as opinionated as dishwater.

I think it's a mistake however not to be a member of the NLA or RLA: never mind the genuinely useful services they provide, it is important that there is at least some kind of organisation that speaks for landlords. We are already atomised and non-communicative enough, and so-called charities like Shelter should not be allowed to dominate the news agenda with their frequent falsehoods and outright lies.

Can you Landlords please sign this & forward to all your contacts.
A small hope, we have to try anything & everything.

I'm sure we not get 10k signatures, but the more Licensing & Govt start to see these things, who knows.