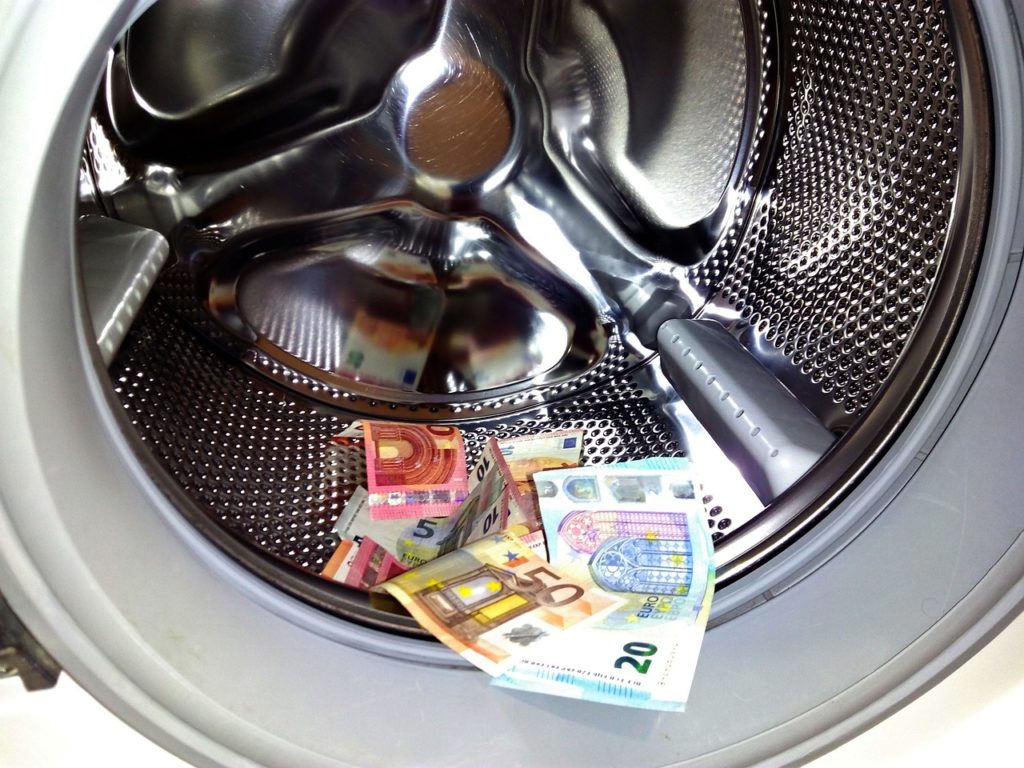 AML rules to include landlords and tenants involved in rental transactions over €10,000

Although the upcoming general election has grabbed all the headlines, letting agencies should not forget the important changes to Anti-Money Laundering (AML) rules that come into force on January 10th 2020.

PayProp says that while the political future remains unsettled, with a raft of new rented sector policies put forward, agencies should instead focus on remaining compliant with existing and confirmed incoming regulation.

For the first time, letting agents will explicitly fall under the scope of AML rules and with just a few weeks to go before the Fifth Directive comes into force, they must act now to avoid falling foul of the law.

The only certainty is continued uncertainty

Although the outcome of the election will provide some clarity over the country’s future direction, there will still be questions surrounding housing policy as well as other issues that affect housing, like Brexit.

“The three major parties have a range of different plans for the rental sector,” says Neil Cobbold, Chief Operating Officer of PayProp UK.

“The Conservatives have proposed to introduce Lifetime Rental Deposits and committed to scrapping Section 21.”

“Meanwhile, Labour have put forward proposals for rent controls and annual property MOTs, while the Liberal Democrats have pledged to introduce mandatory landlord licensing and a Help to Rent scheme,” he says.

“After December 12, there will undoubtedly be new rules for agents to think about. However, they may need to be consulted on and will take time to implement.”

“Agencies should therefore focus on more certain compliance issues, particularly the Fifth Money Laundering Directive which comes into force in January no matter who wins the election,” Cobbold says.

Agents must focus on AML procedure

The new EU anti-money laundering rules will require letting agencies to carry out checks on landlords and tenants involved in rental transactions of €10,000 or more per month (currently equivalent to approximately £8,500).

The Treasury has not yet published the legislation that would transpose the Fifth Directive into UK law. However, during the consultation, lawmakers considered whether this threshold should be lowered – and even whether self-managing landlords should also be covered by the new rules.

“While the Fifth Directive may not affect all letting agencies, those which are impacted will be required to take on significant additional work,” says Cobbold.

“Given that we do not yet know how high the threshold will be set, estate and letting agents of all sizes should stay informed about their potential obligations under AML rules.”

“As well as carrying out the necessary checks on landlords and tenants, letting agents will need to consider Politically Exposed Persons.

“Letting agents are also likely to have to register with HMRC for supervision, although the government is considering allowing industry bodies to supervise.”

“This regulation will most likely affect both high-end letting firms and agencies with landlords that rent out multiple properties. It’s important that all firms are clear on whether their current transactions come under the scope of the

new rules – and on what is required should they need to make checks on high-value transactions in the future,” he adds.

“We know that HMRC enforces anti-money laundering rules very strictly, so agencies need to make sure they have all the necessary procedures and contingencies in place.”

Even if the some letting agencies do not fall under the new anti-money laundering regulations, Cobbold says they should still prepare for further directives which could affect them in the future.

“The evidence shows that AML regulation is only getting tighter and could eventually cover all lettings and sales agents,” Cobbold suggests.

“After a gap of almost 10 years between the Third and Fourth Directives, there has only been a period of just over two years before the implementation of the Fifth Directive. Therefore, agents should be aware that further legislation could appear sooner rather than later.”

“To prepare for AML compliance, agencies should review their due diligence processes and ensure staff are aware of the checks they’ll need to make.”

“It could also be beneficial to look at payment systems and consider ways in which automation can make compliance processes more efficient and less prone to human error,” he concludes.

Is the limit per landlord, or for the transactions that a LL has with an agent?

No surprise tenants have suffered intense rent increases this year