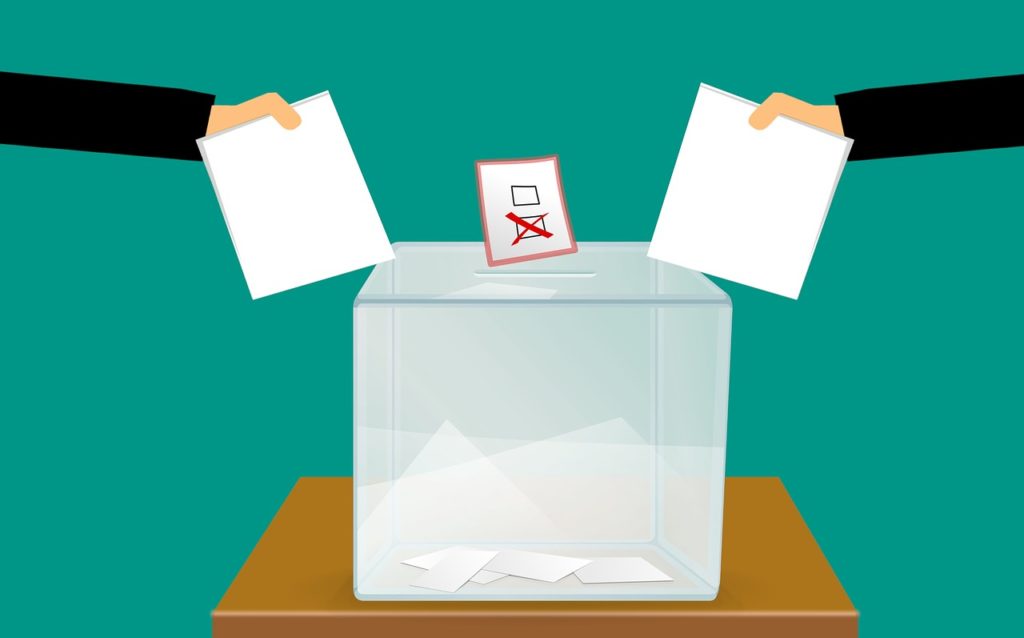 Its members will own and manage half a million properties, about 10 per cent of the private rented sector.

The merger has been endorsed by both boards and will be put to a vote of their respective members in September.  The new organisation is planned to launch officially on 1st January 2020.

The two Chairs, Alan Ward (RLA) and Adrian Jeakings (NLA), have said in a joint statement: “After more than 20 years of friendly competition the time is right to create a single organisation to represent and campaign for landlords.

“With so much of our work done in parallel there are major benefits to be gained for our landlord members.

“We will be stronger together when presenting a unified voice to government both nationally and locally about the importance of supporting the majority of landlords who do a good job providing the homes to rent the country needs.”

The NRLA will serve landlords in England Wales and will have a regional structure.

The agreement to form the new organisation will be put to members of both associations on September 17th. If approved, the NRLA will launch in the new year.

In the meantime, both the RLA and NLA will continue to operate independently although there will be an increasing level of co-ordination.

How do I vote on the proposal?

All members will receive an email announcing the proposal and asking them to vote in favour of bringing the organisations together.

The vote for RLA members will take place on Tuesday, 17 September at the RLA’s AGM at 212 Washway Road, Sale, Manchester, M33 6RN. The meeting starts at 2pm.

The agenda together with accompanying documents, including a proxy voting form for members who are not able to attend is available here: www.rla.org.uk/agm

There will also be an Extraordinary General Meeting of the NLA on the same day.

If you have not received the email, are unsure how to vote or have any further questions please visit www.rla.org.uk/faq or get in touch with our contact centre on 03330 142998.

Labour plans would cause a Mass sell-off

The worst housing crisis since the war