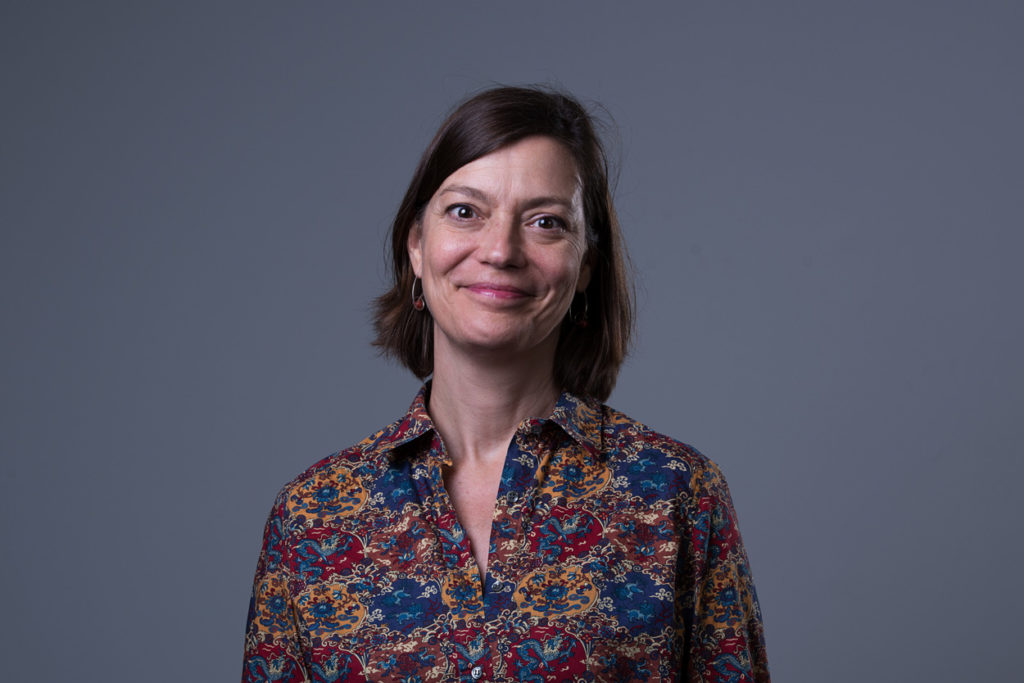 Tenancy Deposit Scheme (TDS), the private rented sector’s longest establish deposit protection scheme, has appointed Margaret Doyle as its new external Independent Complaints Reviewer, the first in its industry to do so.

The role of the Reviewer will be to look at the way TDS has investigated complaints about its service in order to ensure that the process has been fair and transparent, and that the issues raised have been properly considered.

One of three government-backed tenancy deposit protection schemes, TDS has become the first to appoint an experienced independent complaints reviewer to bring further transparency to its processes.

Bringing more than 20 years’ experience to the newly-created role, Margaret Doyle is a consultant in alternative dispute resolution (ADR) and an independent mediator. She is a Visiting Research Fellow with the UK Administrative Justice Institute at the University of Essex. She has served as a non-executive director of several ombudsman schemes and is currently an independent member of the Ombudsman Association’s Validation Committee. She is the independent complaints moderator for the British Acupuncture Council and formerly served as an independent complaints reviewer for IDRS Ltd and Ombudsman Services Ltd. She is a consultant trainer on the Queen Margaret University Certificate in Ombudsman and Complaint Handling Practice course.

In our 2018 Annual Review, we reported that fewer than 1% of tenancy deposits TDS protects ended in a dispute – a total of 14,430. Of these 14,430 disputes, just 2.65% resulted in a complaint being made about the adjudication decision, or the service received. The average number of complaints received in 2018 was 32 per month, split relatively evenly between tenants (36%), letting agents (23%) and landlords (41%).

Steve Harriott, Chief Executive of TDS introduced the role to bolster the scheme’s transparency to members and the wider private rented sector. He said: “We take any complaints about our service very seriously and strive for the highest standards of complaints handling practice. If a complainant remains unhappy about TDS’ response to their formal complaint about an adjudication decision or other aspect of TDS’ customer service, they can escalate it to the Independent Complaints Reviewer. This role does not make Margaret a TDS staff member but someone who is appointed by the TDS Board to take an independent view of complaints and report annually to the Board on their work.

“As the only not-for-profit deposit protection scheme operating in England and Wales, TDS is committed to a programme of continuous investment in our systems, processes, people and service. Margaret’s appointment is part of that ongoing strategy and we are proud to have her on board.”

Margaret Doyle added: “Having an independent and impartial outside reviewer is a key process for demonstrating robust arrangements exist for ensuring that customer complaints are dealt with well and that complainants have the opportunity for review by someone outside of TDS. It is also designed to help TDS learn lessons from complaints and to help improve service provision.”

To find out more about TDS, please visit www.tenancydepositscheme

NLA accuse Government of 'not being bothered' to help Landlords