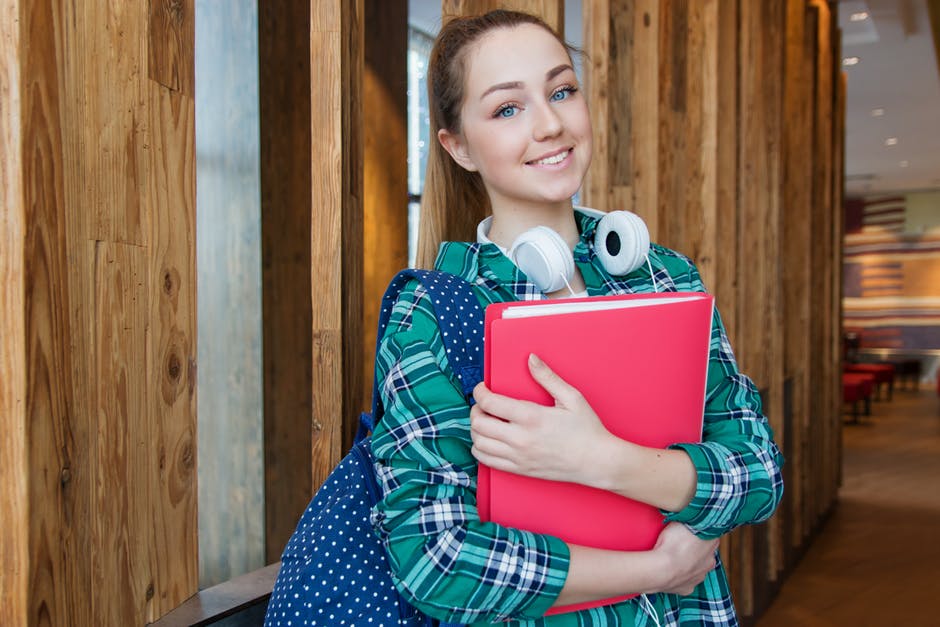 Data from Accommodation for Students (AFS) analysing the cost of student accommodation* in 2019 has found that the average rents across many cities are close to the 20-year average of £79 per week. This is good news for students indicating that there is value to be had, but may mean that landlords have to work harder to secure student tenants.

Currently (2019) the average price for student accommodation is £86 per week but if London is removed, where its buoyant market commands an average room rent of £187, the UK average would be £79. The relatively small difference in price between the 20-year average and that of 2019 reflects the fact that in the majority of UK cities, the competitive nature of the student housing market, with the growth of the PBSA sector particularly outside the capital, has curbed rental increases.

Overall, this has been a functioning housing market, with value to be had in the majority of cities. Cities like Wolverhampton, Bolton, Hull and Dundee have 20-year average rent costs of £62, £63, £65 and £66 respectively.  At the opposite end of the scale are more expensive locations like Brighton (£106), Guildford (£111) London (£115) and Kingston (£117).

While this might be anticipated, with such locations generally high cost anyway, cities with strong Universities, and hence attractive to students, like Birmingham (£70), Newcastle (£74) and Sheffield (£75) have all offered great value over the last 20 years.

Simon Thompson, Director of Accommodation for Students, comments: “AFS has been the home of student accommodation for 20 years, featuring 198,000 student houses across all major UK university towns and cities. Analysing rents over this period, demonstrates a vibrant market, where at one end of the spectrum there are properties on the market for £900 per week (Chapter Spitalfields) but students can also secure some very reasonably priced accommodation elsewhere.

“As the market has become increasingly competitive for landlords, we have invested heavily in making improvements to the AFS site. As well as offering automated feeds, enabling letting agents to instantly upload multiple properties in any format in real time, we are currently finalising a new landlord account area making it easier for landlords to connect with the 3 million students that visit the AFS portal every year.”

Following major upgrade of the AFS portal, the company has seen the number of enquiries through the site increase by 51% year on year. 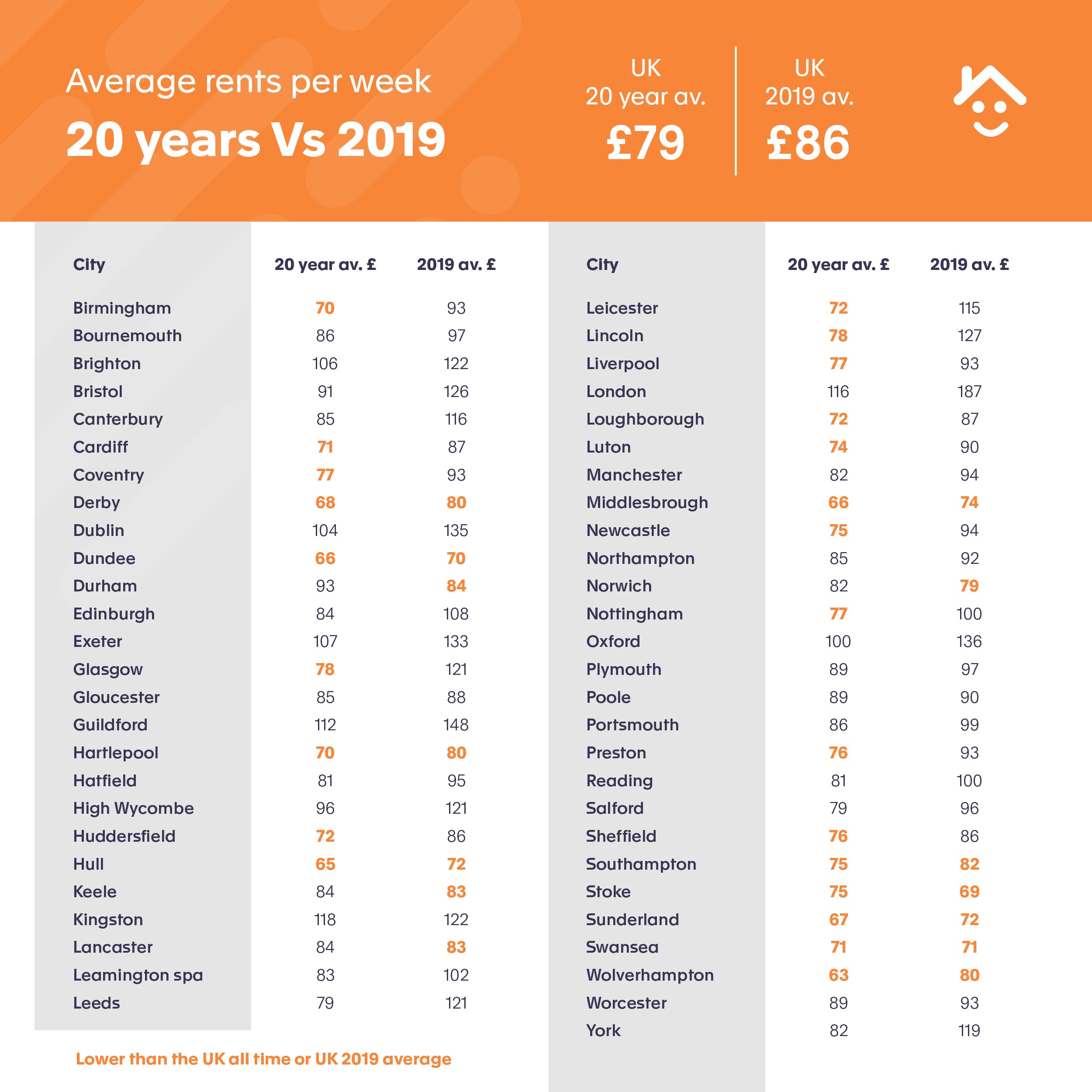 Would it help the situation if I become a live in landlord?