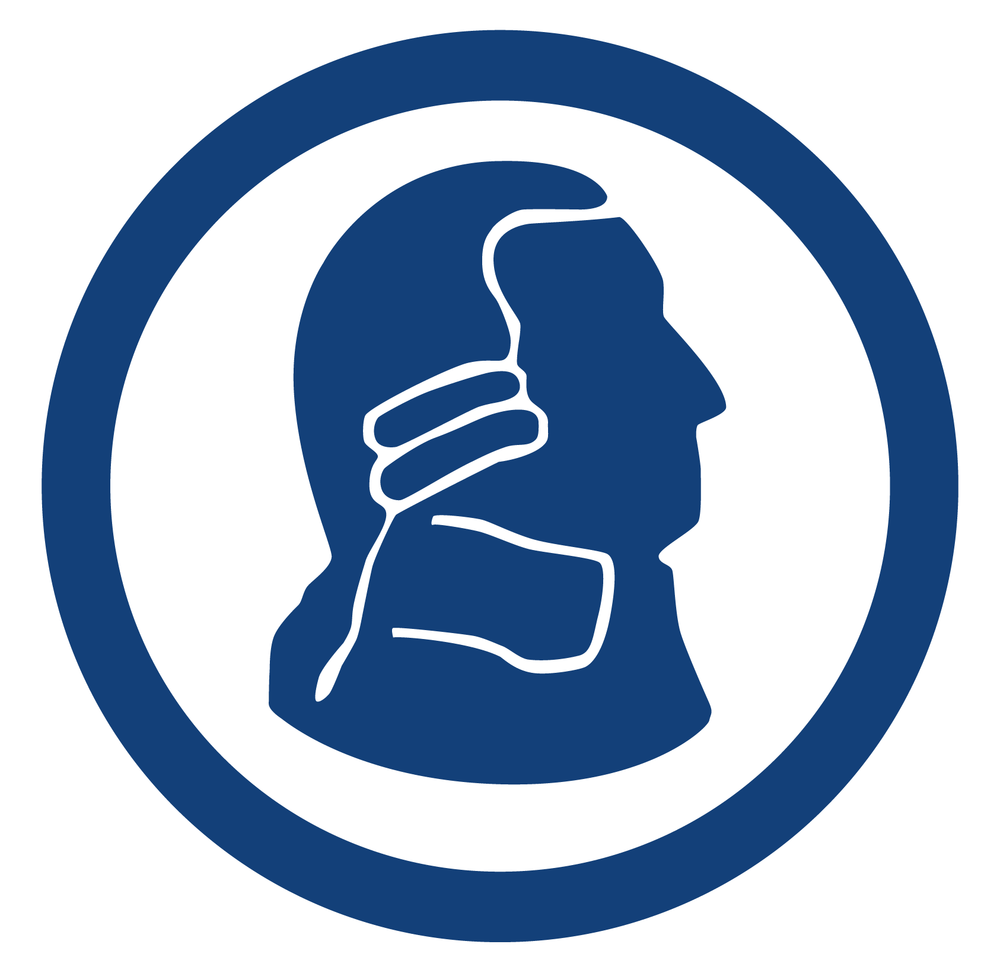 A new report by the Adam Smith institute (the free market thinktank) sets out why the UK should abolish Stamp Duty Land Tax.

Stamp duty on property sales is gumming up the housing market, stopping people from moving to the jobs they need, and keeping people in houses that are too large for their needs, a new report released by the Adam Smith Institute this morning says. The report suggests that stamp duty is the most damaging tax Britain has, and scrapping it should be top of the Chancellor’s agenda in the run-up to the Budget this month.

The paper argues that SDLT is deeply damaging to the UK housing market. Economists in Australia found that a similar tax to SDLT there was costing 75p for every £1 raised, making SDLT around four times more damaging than income tax and nearly eight times more harmful than VAT per pound raised. With SDLT costing British people £12bn a year, this means the tax may cause as much as £10bn worth of deadweight losses.

This happens because SDLT gums up the housing market  by penalising people for moving house. While the lack of supply of new houses is still the biggest cause of the housing crisis, it is exacerbated by SDLT stopping the existing housing stock from being used efficiently. By penalising older people for downsizing after their children have left home, for example, stamp duty stops larger homes from being sold to new families, making the effective supply of family-sized homes even tighter.  Since stamp duty creates a built-in cost to moving it also creates a roadblock to people moving from one part of the country to another to find work, trapping people in low pay and preventing them from advancing.

The UK is home to around £7.5tn of property, with homeowners taxed regressively against values last updated in 1991, and charged SDLT at rapidly escalating rates. The report proposes instead to abolish SDLT altogether, covering the cost by raising council tax bills on the most expensive properties in the country.

Three weeks ahead of the Budget this policy is probably the most effective tax cut the Chancellor could go for, boosting growth and improving the fundamentals of the housing market at a stroke. Although the increased economic activity would likely offset some of the losses in the long-run, the paper suggests revaluing council tax and creating a new band for the most expensive homes as a way of making the move revenue neutral if necessary. The paper argues Britain can boost housing and labour mobility, as well as economic growth and productivity, by focusing on the smaller taxes that cause the most damage to the economy. That all starts with abolishing SDLT.

Ben Southwood, Head of Research at the Adam Smith Institute and author of the report, said:

“Almost any way of clawing back the money will do less damage than stamp duty does: it’s worse than council tax, income tax, VAT, and even corporation tax. Caution is a virtue—but complacency is not—stamp duty has had its day and should be consigned to the dustbin of history!”

“Stamp duty is the worst tax we’ve got, almost as bad as setting fire to the money instead of raising it in tax. The reason is that Britain’s productivity problem is in large part a mobility problem. People cannot move to where the best jobs for them are because the houses aren’t being built, and that’s made even worse by stamp duty keeping older people in family homes that are too large for them. Stamp duty is gumming up the housing market and keeping people trapped in the jobs that aren’t best for them, and scrapping it should be a no-brainer for a government looking for a bold, affordable way to take back control of the agenda in British politics.”

The report ‘Beyond the Call of Duty’ is available here.

Article written by Matt Kilcoyne of the Adam Smith Institute.

Scrapping it after increasing it could look like a U-turn, but on the other hand making George Osborne look like the idiot he plainly is could be a winner for the government right now.

I think that Section 24 should be scrapped first.

It’s a combined tax on unearned profit, business losses, business profit and turnover and as an added bonus it promotes you into a Higher Rate Taxpayer, before you even get out of bed in the morning to earn a crust.

We won’t be buying any property if we all go bankrupt at the hands of HMRC, so no need to worry about SDLT, just yet.

Is my student let a HMO or not?