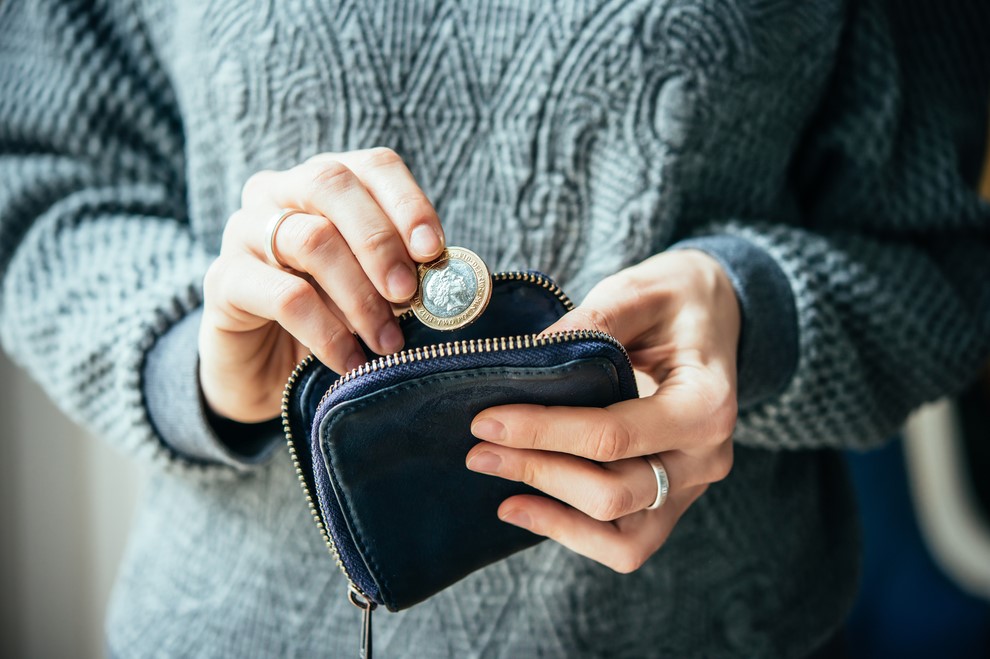 The increasing cost of renting is putting a squeeze on rental market affordability for the nation’s tenants, research reveals.

The specialist rental platform Ocasa looked at the current cost of renting across each area of England and what percentage of income is required to cover this cost.

They then analysed the areas that have seen the biggest increase over the last decade.

Their research shows that currently, the average tenant in England is paying £926 in rent, requiring 35% of the average gross salary of £2,671.

This is a 4% increase when compared to 2012, when 31% of income was required to cover the cost of renting.

They also found that in some areas, rents have increased by as much as 99% since 2012 and, as a result, the percentage of income required to cover this cost has also climbed substantially.

This dent to rental market affordability has been largely driven by a 31% increase in the average cost of renting over the last 10 years, with earnings increasing by just 17% during the same period.

The area of England where tenants have been hit the hardest for rental affordability is Epsom and Ewell in Surrey.

A decade ago, the percentage of earnings required to cover the cost of renting there sat at 28%.

It is also the largest squeeze on rental affordability in England.

South Gloucestershire has seen a 16% increase in the percentage of income required to cover rent, with West Oxfordshire (+15%), the London Borough of Merton and Bristol (+14%) also ranking within the top five.

Hertsmere, Barking and Dagenham, Islington, Uttlesford (+13%) and Rutland (+12%) also made the top 10 where the biggest reductions in rental affordability are concerned.

‘We’re now more reliant than ever on the rental market’

Ocasa’s sales and marketing director, Jack Godby, said: “We’re now more reliant than ever on the rental market, as many tenants remain firmly priced out of buying their own home, while many more prefer the greater flexibility it provides.

“As a result, demand has grown consistently over the last decade, and this has helped drive the cost of renting up substantially.

“At the same time, earnings have increased, but they’ve failed to keep pace, which means that we’re now paying a larger proportion of our pay to simply to put a rental roof over our heads.”

He added: “This imbalance needs to be seriously addressed as there’s certainly no sign of demand for suitable rental homes dropping over the coming years.

“But there is a limit to how much a tenant can pay before this cost simply isn’t sustainable.”

“But there is a limit to how much a tenant can pay before this cost simply isn’t sustainable.”

There is also a limit to how little a landlord can charge before his business becomes unsustainable.

What do you think - sell or rent?

'Good landlords have nothing to fear' from Scotland's rent freeze law 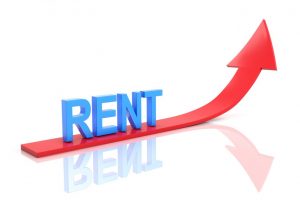 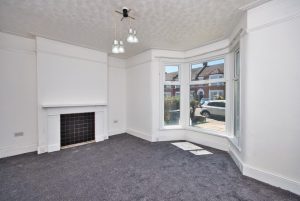 England’s BTL void periods decline across the board