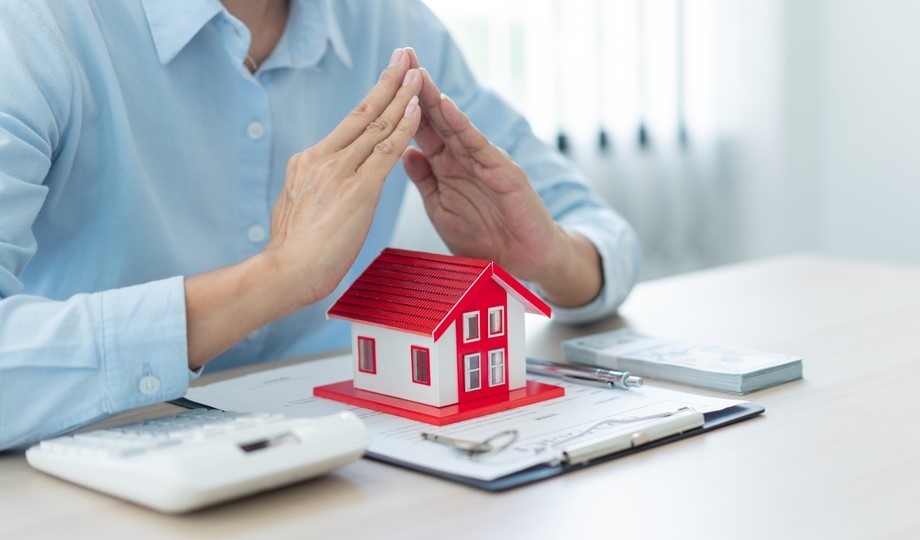 Rising interest rates are eroding the profitability of buy-to-let for mortgaged landlords and they are increasingly having to buy properties in higher yielding parts of the country, one survey suggests.

According to Hamptons, that charge is being led by London landlords who are looking further afield in search of profits.

But if base rates reach 2.5%, the average higher-rate taxpaying landlord is likely to make a loss and they will need to yield more than 7.0% just to stay in profit.

However, with an average gross yield of 4.9%, London offers the weakest returns of any region in England and Wales.

The real estate firm says that this year, a record two-thirds (66%) of London-based investors chose to purchase a buy-to-let property outside the capital, up from just 26% a decade ago.

London investors bought properties in the North of England

Here, their gross yields are 7.4%, which outpaces the 6.1% average across England and Wales.

Today, 29% of all properties in England and Wales bought as a buy-to-let are located in the North West, North East or Yorkshire & Humber – that is triple the share a decade ago.

For the 50% of landlords who use a mortgage to fund a buy-to-let purchase, rising interest rates mean that many will face higher outgoings when they come to re-mortgage.

And this will eat into the profitability of their buy-to-let.

This means the average landlord who bought a £222,000 buy-to-let last year will likely see their annual interest-only mortgage payments nearly double from £3,010 to £5,903 if they re-mortgaged last month.

As a result, the net annual profit (after costs and taxes) made by a higher-rate taxpaying investor who earns an average yield of 6.1% could fall from £3,198 in August 2021 to £212 with the new base rate, down 93% due to higher rates when re-mortgaging.

If the base rate reaches 2.5%, the average higher-rate taxpaying investor with a typical 75% LTV mortgage is likely to start making a loss.

They will need to yield around 7.0% or more to stay out of the red – a figure only achievable on average in 23% of local authorities in England and Wales, 65% of which are in the North of England.

Hamptons also reveals that since hitting a record high of 11.5% in May, rental growth continues to cool.

There were 8% more new rental homes coming onto the market in August than at the same time last year, although, stock levels remain low compared to historic standards.

Aneisha Beveridge, the head of research at Hamptons, said: “Over the last few years, investors have needed to seek higher-yielding properties in order to make the sums stack up.

“This is because taxation changes, which removed the ability for landlords to offset mortgage interest from their tax bill, have compelled investors to maximise their rental income in order to cover their costs.

“This is a trend that has become more embedded in 2022 as rising mortgage rates eat further into profits and in some cases, push those profits into the red.”

‘If Section 24 changes were reversed’

She added: “If Section 24 changes were reversed, meaning landlords could fully offset their mortgage interest, the average higher-rate landlord would turn a profit of £2,065 each year instead of £884.

“It also means they could weather a base rate of up to 4.0% before their profit turned negative, instead of 2.5% under the current rules.”

Ms Beveridge says that landlords looking to purchase a new investment property with a mortgage are increasingly running out of options, especially if the yield doesn’t meet the lender’s requirements.

She said: “This is going to make investing in Southern areas, where yields are lower, tricky for landlords who are heavily reliant on mortgage finance, restricting buy-to-let to those with the deepest pockets.

“In turn, this will put further pressure on already low stock levels.” 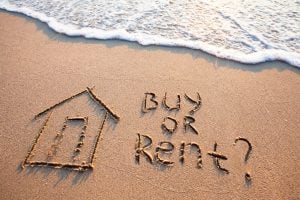 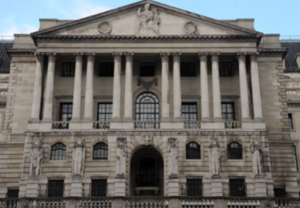 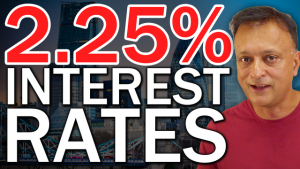 Interest Rates Have Risen To 2.25% – What does This Mean For UK Property Investors 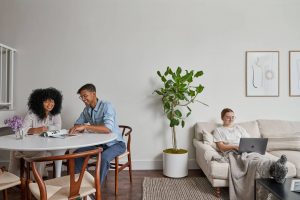