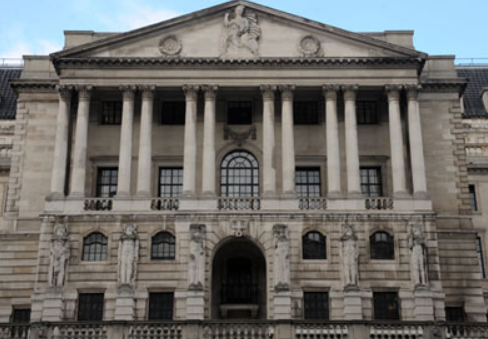 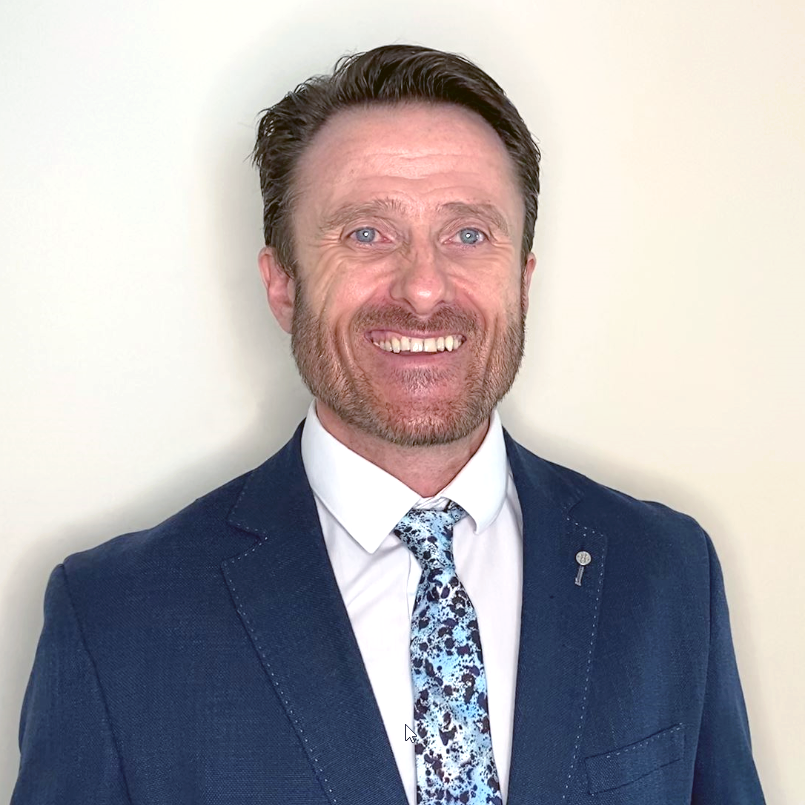 A catastrophic rise in interest rates to 2.25% leaves landlords shocked with £5,000 monthly bills.

It’s disastrous news for landlords when things couldn’t get any worse. The decision by the Bank of England to increase the base rate from 1.75% to 2.25%, the biggest raise in 14 years, has left landlords shocked. CEO of Landlord Sales Agency, David Coughlin, added his voice to the bombshell news from experts urging landlords to sell their low-yielding properties to avoid risking financial ruin: “we knew it was coming, and it’s here. These are scary interest rate rises.”

“I’ve always thought that 2.5% is the tipping point for every landlord, and now we’ve entered the red. I’ve been getting rid of my properties as fast as I can, and even I am now going to be hit with £5,000 per month bills. This is not maintainable. If landlords don’t sell their low-yielding properties, they’re going to go down like a sinking ship.”

Thankfully there’s a solution. For one Landlord from Hackney that’s exactly why she chose to contact Landlord Sales Agency. Louisa got in fast. She wanted to sell her portfolio before Christmas, and before the market dropped, but she didn’t want to lose to the type of margins that auctions will take. She guessed that interest rates might soon destroy the market, so she made the decision to act.

Louisa explains: “I’d seen the adverts for Landlord Sales Agency about 10 or 12 times before I decided to go with them. At the time I remember reading them but not acting on them, despite knowing that I needed to sell my portfolio. When I went to an ordinary Estate Agent, they didn’t work out. I’d had enough of it and thought I’d go to auction when I suddenly remembered Landlord Sales Agency and went back to my emails to search for their article.”

Louisa decided to sell after seeing the state of the economy, and after concluding that we were, indeed, in a failing buy-to-let market. Now with the rise in interest rates, that couldn’t be more relevant: “It’s the right decision to sell. Especially after what’s happening in Scotland. Wales as well, and also there’s the worry of what Sadiq Khan is up to. What he wants is the power to regulate rents in London and freeze rents, but we still don’t know if he has the power. There are too many risks, and HMRC are making profits for landlords impossible. They’ll be after holiday lets next.”

From the moment Louisa contacted Landlord Sales Agency, they knew exactly what they were doing: “It was all good, everyone was friendly and brilliant. They knew the area, knew the market, and everyone knew what they were doing. It’s hard to pick the best part.” What stood out for Louisa the most was the incredible experience of the viewing:

“The person who did the viewings, Tom, had lots of contacts in the community, so on the first viewing I watched as they all started bidding from the moment they walked through the door, before the viewing even ended. It was immediate.”

She also noted that the valuers were spot on: “the valuer got it right, and the small amount Landlord Sales Agency walked away with was well worth it, and a fair price. I ended up getting more money than I expected. I was so happy because nothing usually does go right and this did. I did well out of it and Landlord Sales Agency did well out of it. Everyone was happy. No one was let down.” She added: “You make sure that the people who are going to make an offer can afford it.”

“I’d had enough. I wanted to get out. Landlord Sales Agency really did what they said what they were going to do.”

So if, like Louisa, you’re a landlord who’s ready to sell before it’s too late, act now, contact us today.

Interest Rates Have Risen To 2.25% - What does This Mean For UK Property Investors

How the Government's mini-budget affects landlords