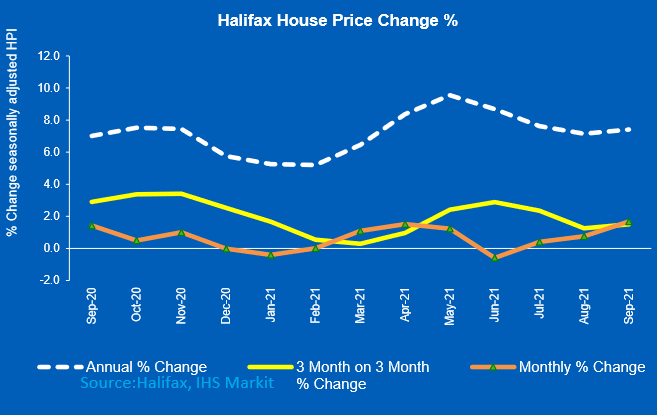 The latest Halifax House price index has indicated annual house price inflation has increased from last month to 7.4%, up from 7.2% with the average UK property price now at a record £267,587. Wales and Scotland have continued to outperform the UK average

Russell Galley, Managing Director, Halifax, said: “UK house prices rose by 1.7% in September, adding more than £4,400 to the value of the average property. This rate of monthly growth was the strongest since February 2007, pushing year-on-year house price inflation up to 7.4%. This also reversed the recent three-month downward trend in annual growth, which had peaked at an annual rate of 9.6% in May. The price of an average house is now as expensive as it has ever been, standing at just over £267,500.

“While the end of the stamp duty holiday in England, and a desire amongst homebuyers to close deals at speed, may have played some part in these figures, it’s important to remember that most mortgages agreed in September would not have completed before the tax break expired. This shows that multiple factors have played a significant role in house price developments during the pandemic.

“The ‘race-for-space’ as people changed their preferences and lifestyle choices undoubtedly had a major impact. Looking at price changes over the past year, prices for flats are up just 6.1%, compared to 8.9% for semi-detached properties and 8.8% for detached. This translates into cash increases for detached properties of nearly £41,000 compared to just £6,640 for flats.

“Against a backdrop of rising pressures on the cost of living and impending increases in taxes, demand might be expected to soften in the months ahead, with some industry measures already indicating lower levels of buyer activity. Nevertheless, low borrowing costs and improving labour market prospects for those already in employment are likely to continue to provide support.

“Perhaps the biggest factor in determining the future of house prices remains the limited supply of available properties. With estate agents reporting a further reduction in the number of houses for sale, this is likely to underpin average prices – though not the recent rate of price growth – into next year.” 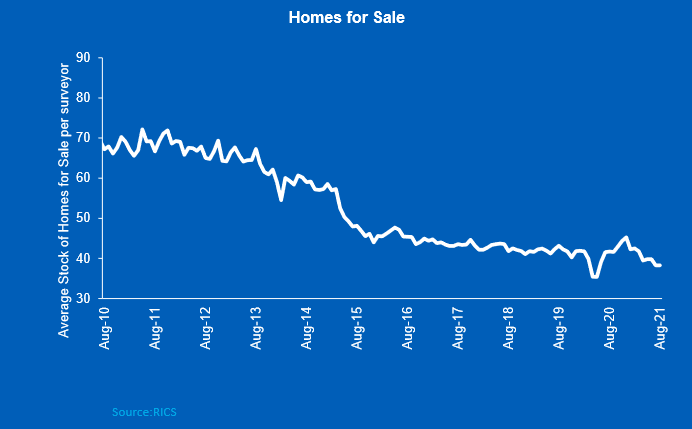 In June 2020, the month before the stamp duty (SDLT) holiday began, the typical standardised price for a UK property was £239,317. Therefore a home-mover would have faced SDLT costs of around £2,300.

From July last year, the zero rate introduced on homes valued up to £500,000 (falling to £250,000 between July and September this year as the holiday was tapered out) meant no stamp duty would be payable on that same property.

Greater London remains the outlier, with annual growth of just 1% (average house price of £510,515), and was again the only region or nation to record a fall in house prices over the latest rolling three-monthly period (-0.1%). 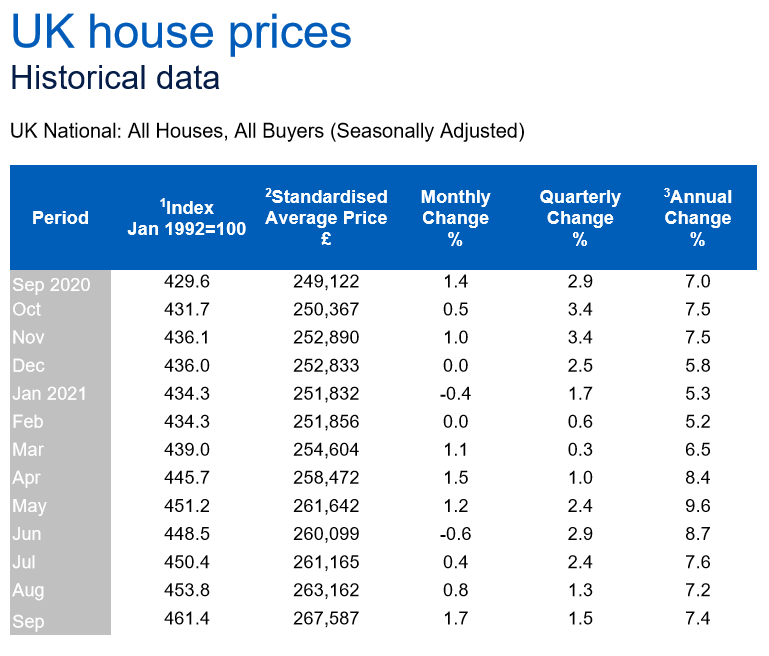 • The latest Bank of England figures show the number of mortgages approved to finance house purchases fell in August 2021 by 1% to 74,453. Year-on-year, the August figure was 15% below August 2020. (Source: Bank of England, seasonally-adjusted figures)

• The latest results from RICS Residential Market Survey point to a further softening of activity in August 2021. New buyer enquiries fell for a second consecutive month, with the net balance dipping a little deeper into negative territory at -14% (-9% in July). Newly agreed sales declined for a third consecutive month, with a net balance of -18% (-22% previously) and new instructions remain in negative territory at -37% (45% previously). (Source: Royal Institution of Chartered Surveyors’ (RICS) monthly report) 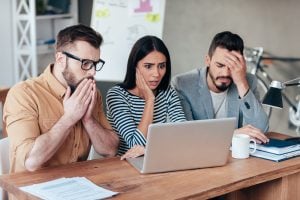 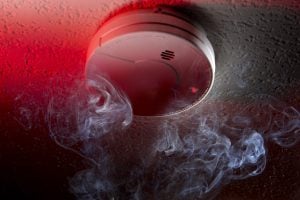 Right to rent follow up check when tenant is renewing visa?