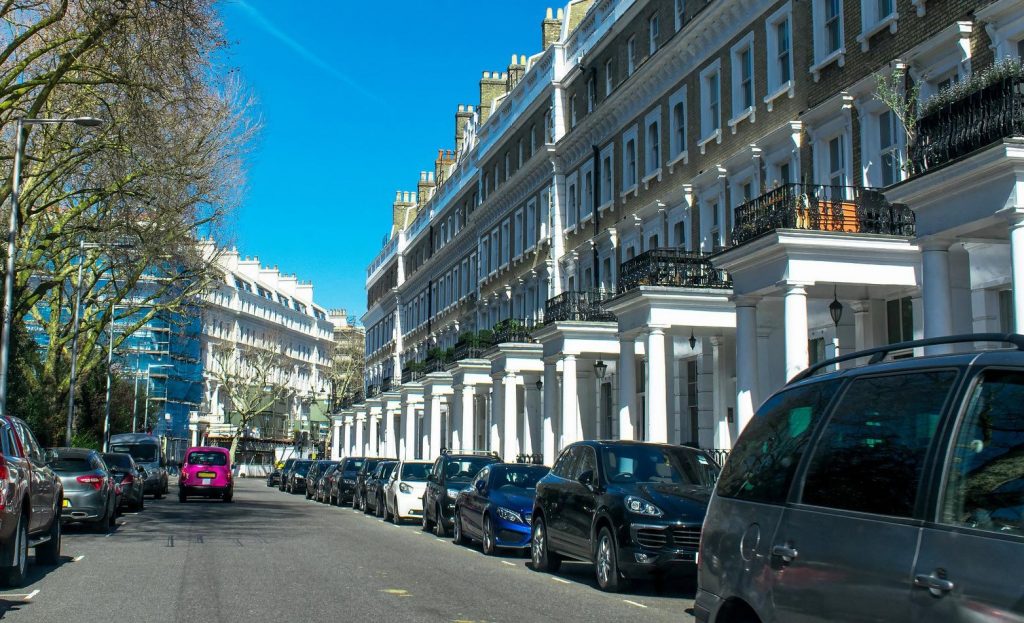 The number of deposits being protected has increased across the UK, The Dispute Service (TDS) says.

Steve Harriott, the chief executive at TDS, said: “This data shows the bounce back in the lettings market that happened from the spring of 2021 as we came out of lockdown.

“However, towards the end of the financial year the market tightened, so it will be interesting to see the data at the end of September 2022 to see if there has been a reversal of the upward trends.”

He added: “With around a 5% increase in the numbers of deposits protected, it shows the enduring attractiveness of a cash deposit to landlords.”

Number of deposits in England and Wales

According to their latest Statistical Briefing, the number of deposits in England and Wales totalled 4,459,602, up by 5.12% from the year before.

The average value of a tenancy deposit in England and Wales has also risen over the past 12 months to around £1,100 – that’s about the same figure that was recorded in March 2019.

Tenancy deposit disputes are less than 1% of the total held

The data also highlights that tenancy deposit disputes are less than 1% of all the deposits protected.

That’s the same proportion as last year which saw 29,697 disputes.

The reasons for deposit disputes remain similar to what they have been in previous years.

In 2021-22, 50% of the tenancy deposit disputes in England and Wales were over cleaning, 46% were for damage claims and 28% were for redecoration issues.

Both gardening and rent arrears accounted for 13% of disputes.

And the TDS figures also highlight who raised disputes with them.

In Scotland, the average deposit value is £748.75 and SafeDeposits Scotland has also revealed its reasons for deposit disputes.

They say that 71% of disputes are over cleaning, 46% for damage and 25% for redecoration.

Gardening attracts 8% of disputes, while rent arrears accounts for 11%.

There were also 22% for rent arrears and 10% for gardening.

The allocation of awards makes for interesting reading with 34% of tenancy deposit disputes being awarded to the landlord or agent, 28% to the tenant and 38% were split awards. 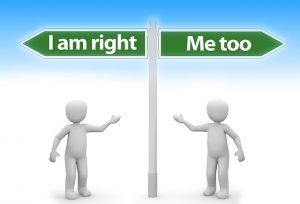 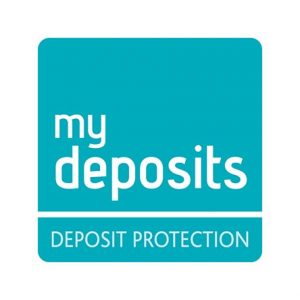 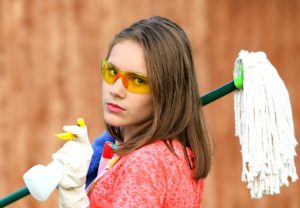 Cleaning is the most common cause for deposit disputes