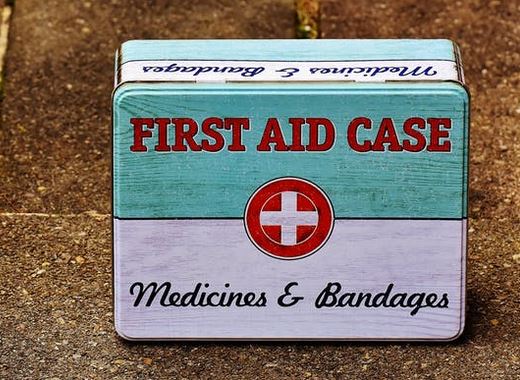 A new report from the Chartered Institute of Environmental Health (CIEH) has revealed strong support for an update and review of the current Housing Health and Safety Rating System, which is used to take action on poor housing.

The Housing Health and Safety Rating System (HHSRS), introduced in the Housing Act 2004, assesses risks to health and safety in the home and looks at faults and deficiencies that could cause injury and ill-health to residents. The system has been in place since April 2006, and, since Grenfell, has taken on increased importance in ensuring that the places we live in are safe and not a direct danger to our health.

Building on recent report into housing safety commissioned by the charity, Shelter, this new report looks at the HHSRS 11 years on from it having taken effect. It is based on a survey and consultation with environmental health professionals (EHPs) across the country, who use the system regularly and play an essential role in intervening to protect people from the effects of poor housing conditions and the impact these might have on their health.

Key findings from the report include:

In light of the findings, the CIEH has called on the Government to take steps to update the housing safety system, including:

“The HHSRS is incredibly important to maintaining and improving housing safety and preventing ill health for tenants, and is generally seen as an improvement on the previous system.

However, our study highlights the need for a full update and review of the rating system so that it continues to be relevant and fit for purpose. This is a key tool for taking action on poor housing and therefore needs to be kept up to date and not simply left gathering dust.

In the wake of Grenfell, it is more important than ever that our housing safety system supports those professionals on the ground whose job it is to keep our homes safe.

We look forward to working with the Government to ensure that not only are the necessary updates made, but that the voices of those environmental health professionals who rely on the system for guidance are heard in the process.”

747 Accountants In Our Network