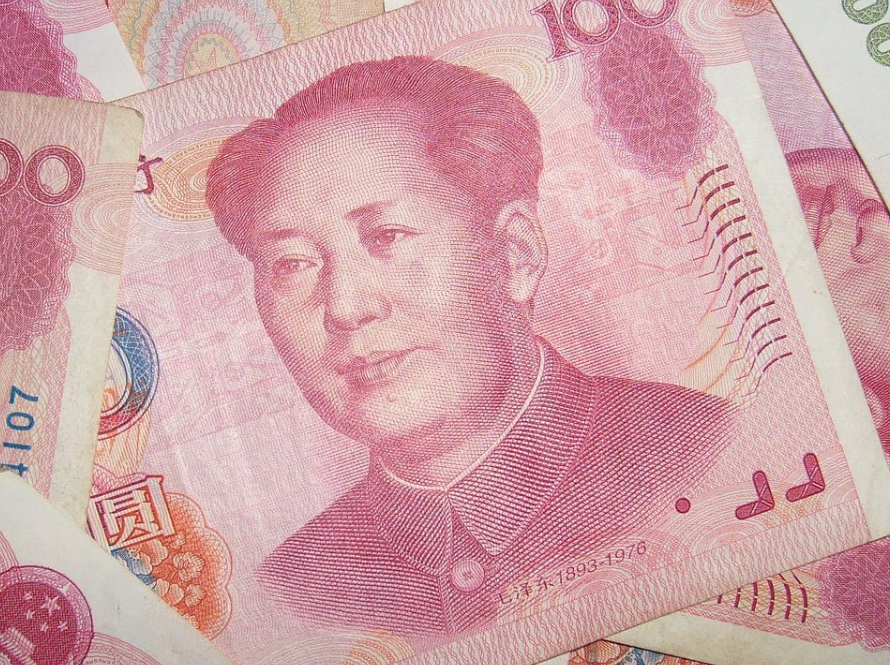 Andrew Marr is a former Maoist and a former member of the Socialist Campaign for a Labour Victory.  His entry in Wikipedia (click here) includes the following:

“Regarding his political affiliations, he was formerly a Maoist and a member of the Socialist Campaign for a Labour Victory, an offshoot of the International-Communist League, now known as the Alliance for Workers’ Liberty. At Cambridge, Marr says he was a “raving leftie” who handed out copies of Mao’s Little Red Book and he acquired the nickname Red Andy.”

“On BBC This Week, 16 May 2019, George Galloway said “I knew Andrew Marr when he was a Trotskyite selling Trotskyite newspapers to bewildered railwaymen outside King’s Cross Station”

You can see him say so here, about 45 minutes in. Click here

Marr interviewed Marxist John McDonnell on Sunday. After about 43 minutes, concerning the policies of a possible Corbyn/McDonnell government, Marr asked McDonnell what the price would be if a tenant was given the Right To Buy a property in the Private Rented Sector. Click here

McDonnell replied “….the question is what would be a fair price.  If you remember in the past, there has been fair rent assessments in this country so some people have put forward the idea you could have a fair price assessment, but that is part of the consultations that we’ll be having.”

[Nice and vague, and apparently “fair”.  But a fair rent assessment was a judgement by a civil servant under instructions to ignore scarcity, and had very little relationship to market rents.  Click here

Marr: “Would it be the price at which the person had originally bought the property at?”

McDonnell: “I wouldn’t expect anyone to lose out, of course not.”

[He didn’t say no.  If they sold at the original purchase price they would not lose out in accounting terms, but they would lose all the capital growth.]

Marr: “They wouldn’t lose out? It would be fair market price?”

McDonnell: “People would be protected, of course.  People who have invested in that way you’d want them protected.”

[He didn’t say it would be at fair market price.  He didn’t mention that an enormous discount would be required to enable a tenant who could not currently afford market price to buy the property he was living in.  He didn’t suggest a reason why a tenant should get such a discount just for being there.]

Marr: “That makes it very clear.  Thanks very much John McDonnell for talking to us.”

It is far from clear to me, despite what Marr said.  He seemed to have lost his aggressive tenacity for getting proper replies in this “interview”, or was it a party political broadcast?

But it was different with his next interview.  Marr tried to get Sajid Javid to rule out an alliance or pact with the Brexit Party, asking him to do so three times, about 57 minutes in. Click here

Why would Marr want to restrict the Conservatives’ freedom of manoeuvre, I wonder?

How does the BBC allow anyone with such extreme views to conduct political interviews? They are supposed to be non biased - Ha Ha!

For years Paul Mason was a correspondent on Newsnight, BBCNews24 etc whilst at the same time he was a Labour party member. The state broadcaster is unbiased of course ....... ROFLMAO !!