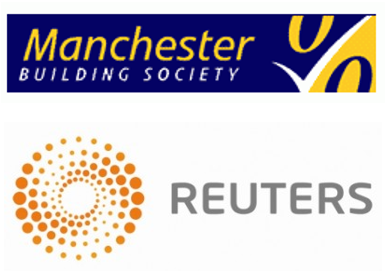 The future of the mutual is thought to be in doubt after they wrote to customers warning them to keep balances within the £75,000 limit covered by the official compensation scheme.

The society admitted that it had “material concerns” for its future as it posted a £4.9 million loss for 2015, compared with a profit of £4.5 million the previous year. The mutual, which was founded in 1922 and has one branch in Manchester’s Queen Street, said that those customers whose savings were at risk made up only a small proportion of its 18,000 savers.

Investors who hold “Pibs”, permanent-interest bearing shares issued by the society, would also be hit if it failed, but prices for the bonds yesterday indicated that investors were not too concerned, possibly because the building society has been weak for some time and nervous savers will have baled out already.

The mutual’s difficulties first came to light in 2013, when it emerged that interest-rate swaps it had used to offset some of the risk incurred in its fixed-rate mortgage lending had not been correctly reported in its accounts, which hugely overvalued its loan book.

The lender was forced to restate its reserves, significantly reducing its retained earnings and posting losses for 2011 and 2012.

In April 2013, it secured an £18 million bailout from rival lenders led by Nationwide.

Grant Thornton was fined £975,000 last year by the Financial Reporting Council for its botched auditing of the society’s accounts.

As a result of the swaps fiasco, the society has not been active in the mortgage market since 2013 and currently has no plans to re-enter it. It has reduced its mortgage assets by about 40 per cent in the past three years.

“The long-term continuing operation of the society and the group is dependent on successfully returning to lend to grow the balance sheet in order to maintain profitability and rebuild regulatory capital,” the society said.

“At present the society has insufficient capital to return to lending and continues to manage a long-term run-off of the balance sheet.

“The board is developing a number of options, which individually or in combination are reasonably expected to secure the future of the society, enable it to continue to meet capital requirements and improve the quality of its regulatory capital.”