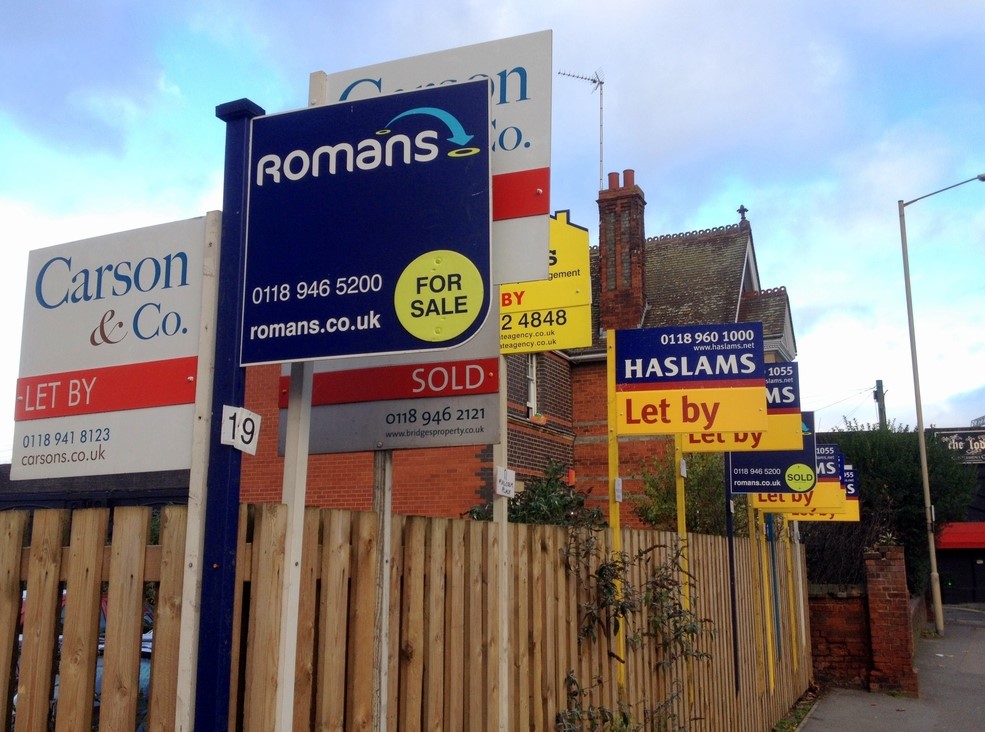 Landlords and property investors are being warned by a real estate firm that house prices will ‘flatline’ in 2023 as interest rate rises will cool the market.

And it will be low-yielding landlords that will be forced to leave the PRS because of higher mortgage costs and having more legislation to deal with.

Aneisha Beveridge, the head of research at Hamptons, said: “The housing market has outperformed our expectations once again in 2022, but with a cocktail of risks on the horizon, growth is likely to stall next year.

“Financial pressures are raining down on households as inflation bites and mortgage rates rise.

“And it’s unlikely we’ve seen the worst of it yet, with rates expected to peak at the beginning of 2023.”

‘Low-yielding landlords are the group most likely to sell up ‘

She added: “Low-yielding landlords are the group most likely to sell up as they come under pressure from rising mortgage costs and new legislation.”

The forecast from Hamptons highlights that house prices are set to rise 5.0% year-on-year in the final quarter and 1.25m transactions will have taken place.

However, 2023 is harder to predict and what happens to interest rates is key.

Base rate is likely to peak at around 2.5%

Hamptons believes the base rate is likely to peak at around 2.5% in early 2023, before falling slightly towards the end of the year, or early in 2024.

But that’s not all – the cost-of-living crisis will put pressure on household incomes, and they are forecasting that house prices will flatline – that is a 0% rise – in the final quarter of next year.

And if interest rates rise further than is anticipated, Hamptons is predicting that house prices will fall.

This will see transactions bearing the brunt of the downturn in 2023 as households sit tight.

Drop in sales will stem from mortgaged buyers

The drop in sales will stem from mortgaged buyers, particularly first-time buyers, and transactions will return to 2013/2014 levels with a forecast of 1.1m completions.

It’s not all bad news – Hamptons is predicting that 2024 will be a year of recovery.

While a General Election is on the cards, the firm is anticipating a degree of pent-up demand from 2023 and falling interest rates.

Hamptons is also predicting that house prices will rise 2.0% by the final quarter of 2024 with London leading the way – and transactions returning to 1.2m.

‘Interest rates will be the key determinant of house price growth’

Ms Beveridge said: “All eyes are on interest rates as this will be the key determinant of house price growth in the coming years.

“Given many mortgaged homeowners won’t have witnessed interest rate rises, it will take time for them to adjust.

“While it’s likely that the base rate will remain lower than it has in the past, higher levels of mortgage debt will magnify the impact of even small rises.”

She added: “If mortgage rates surpass the 5% mark, there’s a much stronger likelihood that house prices will fall.”

Ms Beveridge also says that with more stringent affordability testing in place since the financial crash and a record share of outright homeowners, it is likely that we will see fewer repossessions and forced sales which were a key driver of house price falls in 2008.

The market will, in the longer-term, return to its traditional cycle with price growth to recover in 2024, with London leading the way as a new cycle dawns in 2025 – but with stretched affordability, it is likely there will be less price growth than in the past.

The 11 year cycle, and it has been roughly a flatlining or drop in property prices every 11 years since I entered the PRS in the mid 1990’s, will be broken in the next few years with more regulation.
With repairs, refurb and rent arrears I made no profit from a 3 property portfolio for the last 4 years. Started getting out in 2019 and down to 1.
Maybe a flatlining in 2023 but then we’ll see the market flooded with rental properties that cannot achieve EPC A-C shortly.
But where will the made homeless then live, never mind housing the refugees coming from across the Channel.

BOE is behind the curve to to tame the inflation. Bank base rate need to reach 3% at the end of this year with aim of reaching base rate to 4% mid next year. 47% of 2 year fixed mortgage borrowers need to refinance in third quarter of 2023. There will be high refinance rate. If base rate up, 10 year gilt and 2 year gilt rate hast to goes up. So net yield of properties has to up to catch with high borrowing cost . 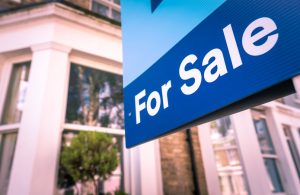 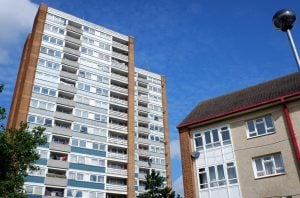 Rent cap on social housing – is the PRS next?