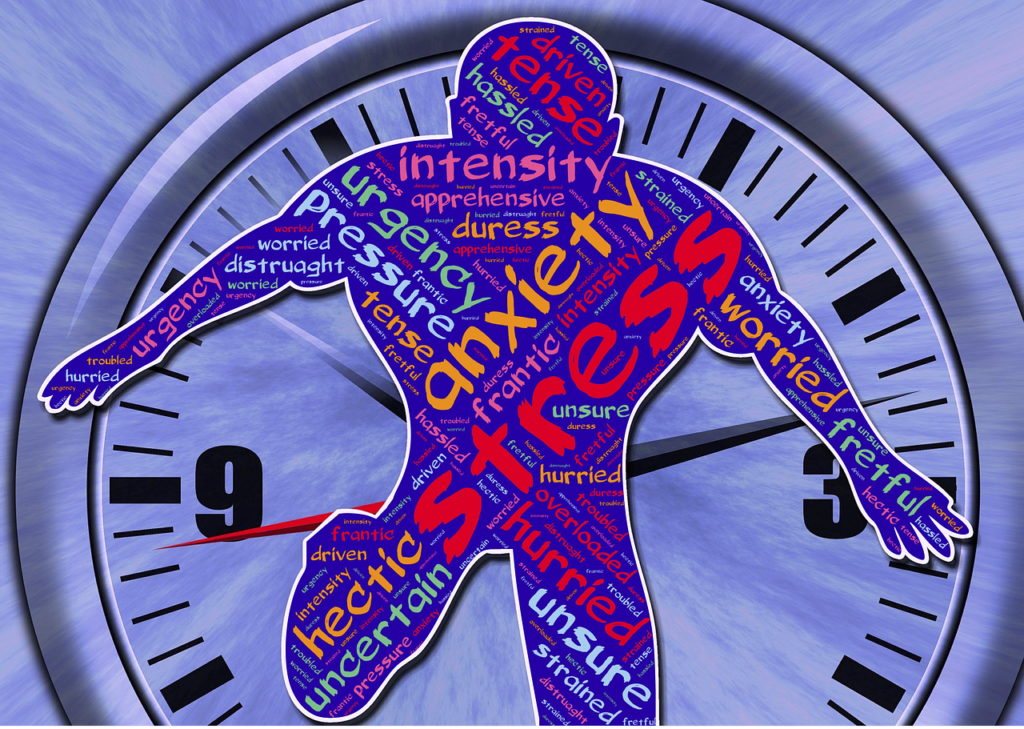 High rates of non-compliance with landlord licensing schemes in London have hastened the need for an official government response to the selective licensing review carried out earlier this year. An official licensing action plan could help to make the system more effective, increase compliance and ensure that rental properties meet certain standards, according to lettings payment automation provider PayProp.

Recent research from safeagent reveals that there are currently over 130,000 unlicensed rental properties in the capital that should be licensed under either a selective, additional or mandatory House in Multiple Occupation (HMO) scheme.

The non-compliance rate for HMO and additional licensing schemes is presently 75%, while a substantially lower 15% of unlicensed properties should come under a selective licensing scheme.

safeagent, which commissioned London Property Licensing to carry out the study, adds that councils are struggling to process over 24,000 licensing applications, with around 40% of boroughs still relying on paper applications.

“There is a clear problem in London, which has the UK’s most complex licensing system. That being said, non-compliance with licensing schemes will be a problem for local authorities across many parts of the country,” says Neil Cobbold, Chief Operating Officer of PayProp UK.

“To have so many unlicensed properties in the capital suggests the existing framework is not effective. With many paper applications outstanding, one simple way of improving efficiency would be for more councils to adopt online application processes to speed things up and reduce the backlog.”

Earlier this year, the government commissioned an independent review of selective licensing schemes with the results published in June.

The findings put forward a number of recommendations, including an easier renewal process for existing licensing schemes, the introduction of a landlords register, changes to the way licensing proposals are consulted upon and streamlining the application process.

It was reported at the time that the government ‘broadly welcomed’ the suggestions, but it is yet to produce an official response on the review.

“The government said that it would ‘work with the sector to continue to understand concerns before responding fully’. This research shows a snapshot of the issues in the capital and should reinforce that a response and set of actions is needed sooner rather than later,” Cobbold explains.

“Although many of the problems raised in safeagent’s investigation focus on HMO and additional licensing, any changes to the selective system pursued by the government could have an impact on the way the whole licensing process works in the future.”

One of the most significant rental sector issues?

Cobbold says the lack of enforcement of legislation remains one of the biggest challenges facing the lettings sector.

“There are still a number of further lettings changes the government is working on, including the removal of Section 21, introducing mandatory electrical checks and reform of the property redress system.”

“However, time and again a lack of enforcement of existing regulation is shown to be a serious problem.”

“When it comes to licensing, it’s evident that changes need to be made as the system appears not to be working effectively in its current form,” adds Cobbold.

With many landlords failing to licence their properties, letting agencies can provide an invaluable service in guiding them through the process, Cobbold says.

“Some landlords will be deliberately avoiding their licensing obligations, but the majority will be non-compliant, because they are not aware of exactly what is required of them.”

“Professional letting agents can prove their worth to landlords by helping them to remain compliant while also contributing towards raising rental property standards,” he concludes.

All Licensing is doing is making good houses worse. Less budget for the door repairs the tenant was getting. And forcing the Landlord to sell who has done nothing wrong, but now being penalised.
Meanwhile the bad landlord carries on all quietly.