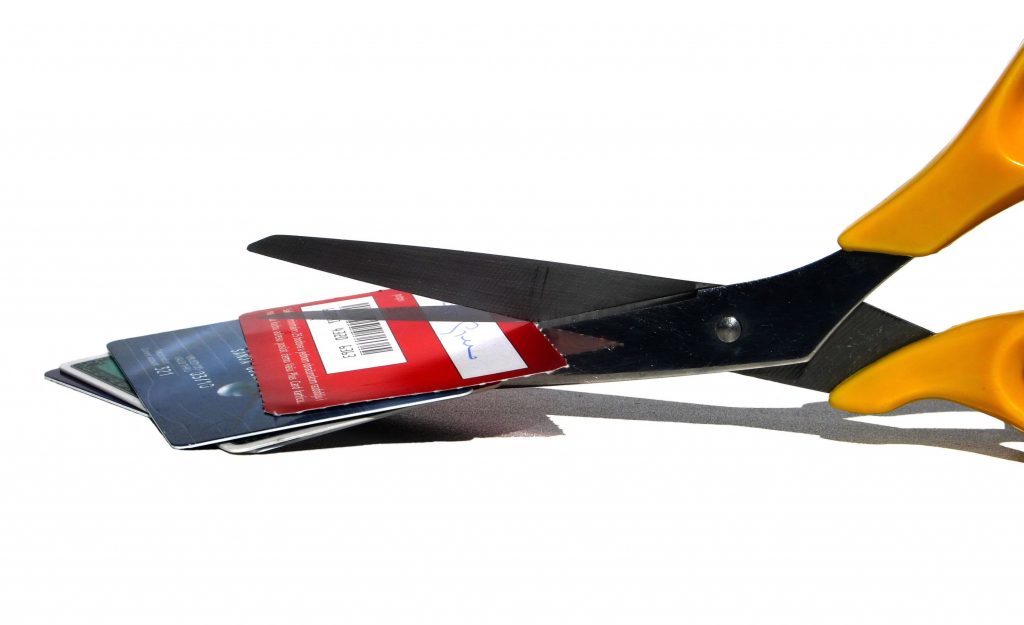 A property investor set up a web of false identities as ghost tenants at shared houses as part of a huge bank and credit card scam.

In his various guises, he earned around £400,000 in rents and ran up thousands more in unpaid credit.

Part of his elaborate frauds was setting up false tenants at his properties and building them credit profiles by opening catalogue accounts for them. This gave them a credit history for making online applications to bank and credit card providers.

He would then move these ‘tenants’ between his rental properties to build a false trail for debt collectors to follow.

To make a false identity, Reppion had to make sure the details would satisfy a standard credit check.

Provided Reppion could access the mail at the address, then he could register a false identity there and intercept his post – which is where mailboxes in communal halls at his shared houses helped.

Reppion, of Ashford, Kent, had admitted sample charges of deception at an earlier hearing at Canterbury Crown Court. Now, he has been sentenced to two years and four months in jail.

Detective constable Stuart Champion said: “This investigation has identified a fraud carried out by Reppion over a number of years that at its heart has abused the electoral registration system in a methodical and calculated way, designed to deceive various banks in order to satisfy his greed.”

Police are considering taking Reppion back to court for a proceeds of crime hearing which could result in seizure of his assets or a longer jail sentence.

The fraud was uncovered when council staff became suspicious over multiple applications to put names on the electoral roll.

Detectives executed a search warrant and arrested Reppion. They found computer disks with scans of thousands of documents listing all his identities and credit details.

A landlord in Uxbridge who housed four tenants in one bedroom has been fined costs of £4,502 for failing to comply with her HMO licence.

Mrs Darshan Kingra, of Windsor Avenue, Uxbridge had exceeded the amount of people allowed to live in the house and was also charged with failing to maintain the garden which had become a safety risk.

Linda Sanders, Corporate Director for Social Services, Health and Housing, said: “It is right that this landlord has been fined for not adhering to the rules and putting the safety of her tenants at risk. Residents should expect their rented homes to be up to scratch and the council will continue to work to make sure that this is the case.”