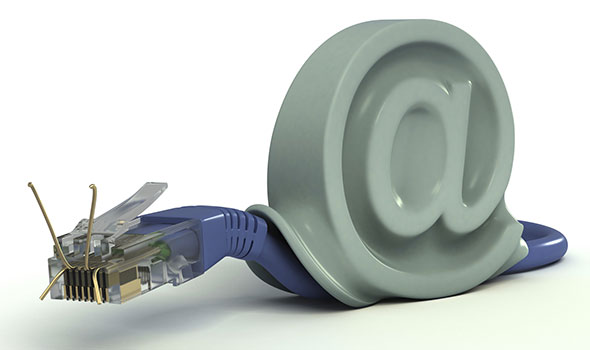 I put down a holding deposit (non refundable) with a well respected high street agent for a property at £780, which included admin fees + first week of rent.

Three hours later, I sat down to order broadband for my new address and discovered that the speed was far too detrimental for my lifestyle and profession (IT professional). I was quick to send an email and ask for a cancellation over phone but was declined on the grounds that 3 hours had passed, and references were already set in motion. I understand the reference part, but not the 7 days of first week rent being withheld over a matter of hours…This is the email I sent to the agency – what would you advise me to do further? Thanks 🙂

I am writing to you regarding a small adventure I had with holding deposits and your agency.

A few days back I put a holding deposit offer down for a flat I really liked. The payment was made at approximately 8:50 AM in the morning which included fees and first week’s rent for £780. I may well say here that I used Rightmove to find the property, used the Rightmove broadband checker and found that the current property’s broadband satisfied my needs.

A couple of hours later, I started placing an online order for two weeks down the line to get max broadband speed, only to discover at my horror that the actual property broadband was horrendous (similar to the entirety of the Rotheirhite area) at 1-2 MBps. I was quick to call the agent, express my concerns and discuss removing the deposit, or getting a part refund, to which I was told that I had signed it to be non refundable, for admin/references costs etc.

Now I understand the admin/referencing costs of the part. I had a referencing company go through a process to verify me and so on and so forth. However, I also paid one week’s rent for the landlord (presumably for taking the property off the market – to cover for lost ‘time’. But I alerted the agent literally 2-3 hours afterwards. The property could’ve gone back on the market. For those 2-3 hours, I was charged and withheld one week’s payment.

I know it’s in your right to keep all of that money, since I ‘signed’ the acceptance, but I would’ve hoped and expected that, as a gesture of good will given my speed of response and payment as well as alerting you to a change of heart due to unforeseen circumstances that would impair me socially and professionally (broadband), I’d be at least refunded some of that money. It was not a change of heart based on the looks or location – but rather, a change of heart based on information that had not been disclosed to me – a terrible, terrible internet connection which would detriment both my professional and social experience. In all fairness having a central london apartment with a maximum 1-2 MBPs line is something that should at least be mentioned by the agency when letting an apartment.

I am going to rate your agency well for being polite and fast in showing properties. Still, I would like you to consider my plea and help me with at least some partial refund from that first week’s rent that was never put to use. Otherwise, I’d be inclined to ask for legal advice from a third party which I’d rather not do; something may come out of it, something may not but in all truth I think we’d both benefit more from discussing this and finding some sort of compromise that would allow me a bit of breathing space over a huge amount such as £780 is for a matter of a property being ‘off the market’ for three hours tops… I’ve had nothing but politeness from your agency and I’ve been equally polite. If there is any way you could help me with this, or reach a compromise, I’d be delighted to discuss it.

It’d also help me praise your agency further, instead of leaving a partly sour review on the forums I frequent, considering my adventure and what I consider to be unfair treatment of my holding deposit given the time span of 3 hours.

Please feel free to contact me to discuss this further, whether by email or phone number. My phone number is included at the end of this email.

Thank you Mike and everyone.

I have made full notes of what you recommend and will proceed like this if they do not contact me by EOD Monday.

I will let you know how it went from there. 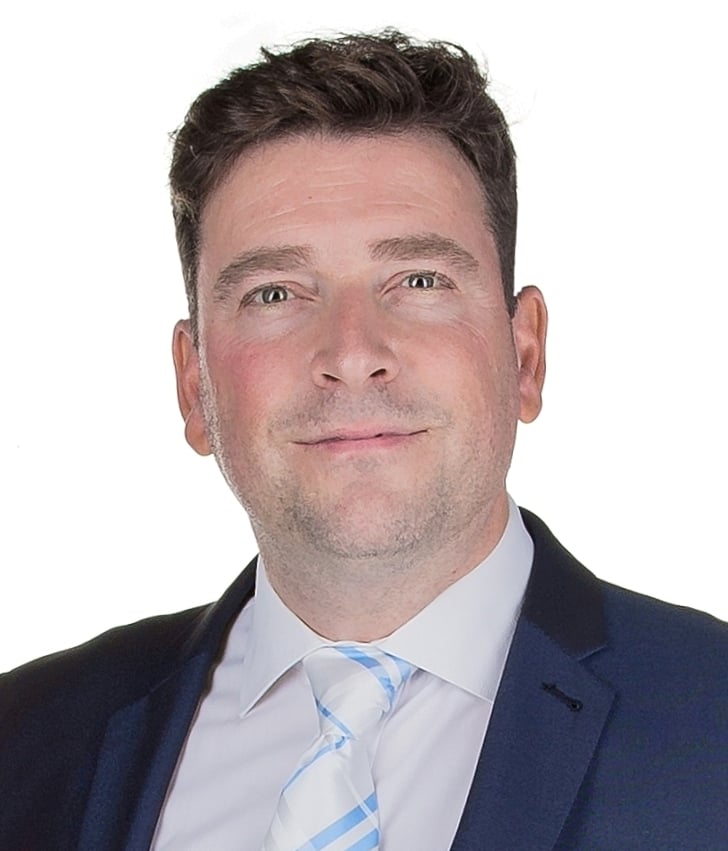 Holding deposits should only be withheld where a genuine loss has been suffered, either to landlord, or agent. Also, the amount withheld should fairly reflect the loss, i.e. if you went back to the agent after a week to ask to cancel the contract, you would expect to lose a week’s rent, plus the cost of the references. Otherwise, the pre-tenancy contract between you and the agent isn’t worth the paper it’s written on.

Early on in my career one of my mentors taught me to always think “what would the judge say?”

This helps you to understand that, if you were in front of a Judge he would expect to see that you had acted reasonably, without compromising the other party. If you can’t justify your actions to the Judge, then you will lose your case.

On that basis, I would suggest that you make the following offer to the agent.

Offer to cover the agent’s fee for applying for the reference. However, make it a condition of your offer that you see the results of the reference, as you may be able to use this reference when applying for another property and possibly save yourself a few quid.

Also, offer to cover one day of rent, as that is the maximum loss to the landlord by you delaying finding a tenant by less than one day. Again, make it a condition of your offer that you see evidence that the agent has paid this to the landlord, not just kept it for themselves.

If they do not accept your offer, or at least engage in a negotiation after a reasonable period of time, say 7 days, then contact them again and tell them that you will report them to their redress scheme after another 7 days. It is now a legal requirement for every agent to belong to a redress scheme and display it clearly on their website and literature.

If the agent doesn’t enter into a negotiation with you then follow through with your threat and report them. The redress scheme is unlikely to be sympathetic to the agent if they appear to have behaved unreasonably.

Good luck and let us know how you get on!

So far they responded with offering me 130 pounds (inventory fee), quoting how I signed the 'non refundable in change of mind case).

Thanks to the advise you've all given me, I replied that this is a case of poorly informed/misadvertised property instead, not a change of mind case.

I've linked several pieces of English law as well as the site where they advertised their property and ask for 6 days of rent + the inventory fees instead.

Let's see how this goes 🙂 . That offer feels like they're trying to easily get rid of me. I feel sad because the agency people I am interacting with don't even stop to consider for a moment how they would feel if they were in my shoes - which, IMO, is what every business person should strive to do. See a situation through a customer's eyes.

Still, thank you all very much. If anything, at least I got a small but initial offer, all thanks to you 🙂

So - they came back with an offer of 340. I was looking to get at around 380 back, calculating first week's rent losses + admin fees etc so I took this offer, finding it more reasonable than 130 (as reasonable can be expected with tenancy/admin fees in this country).

It'll help me cut down my losses and fill in the remaining cash from elsewhere. I wouldn't have gotten this far without all your help, so thank you for that, truly 🙂 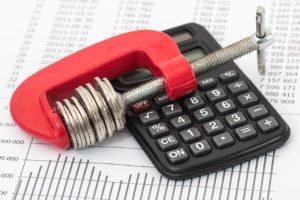 Could part of my land be stolen?

Citizens Advice say tenants should not be pressured to allow...

Possible extension to ban on evictions...