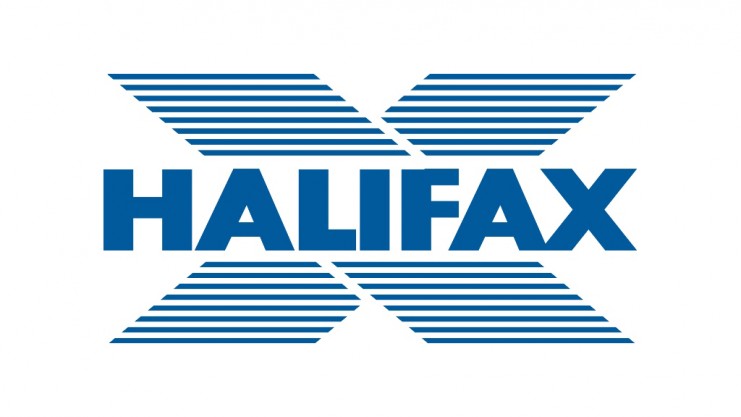 The Halifax House Price index for the three months to the end of February has been released today and were 2.8% higher than in the same three months a year earlier. An increase from the 0.8% annual growth rate recorded in January.

Russell Galley, Managing Director, Halifax, said: “House prices have grown on an annual, quarterly and monthly basis for the first time since October 2018, taking the average house price to £236,800. The shortage of houses for sale will certainly be playing a role in supporting prices.

“People are still facing challenges in raising a deposit which means we continue to expect subdued price growth for the time being. However, the number of sales in January was right on the five year average and, at over 100,000 for the fifth consecutive month, the overall resilience of the market is still evident”

Monthly UK home sales remain steady. January saw 101,170 home sales, which, as for December, was very close to the 5 year average of 101,291. This is the fifth consecutive month where over 100,000 homes have been sold, leading to a 0.9% quarterly rise when comparing sales in November to January, against August to November. January home sales were 2% above the previous 12 month average. (Source: HMRC, seasonally-adjusted figures)

In January mortgage approvals rose compared to December. Bank of England industry-wide figures show that the number of mortgages approved to finance house purchases –a leading indicator of completed house sales-rose 3.6% to 66,766. The January rate is marginally above the 5 year average monthly approval rate of 66,366, and is 1635 above the previous 12 month average. (Source: Bank of England, seasonally-adjusted figures)

Demand for housing and the number of sales both fall again. For the third month in a row RICS UK Residential Market Survey showed a drop on nearly every measure reviewed. New buyer enquiries, new instructions to sell, and sales were all lower than they were in the previous month. The National sales to stock level dropped to 31.5%, which is the lowest rate it has been since September 2013. (Source: Royal Institution of Chartered Surveyors’ (RICS) monthly report)

Stoke-on-Trent back off landlord with 37 properties!

Mitigating risks of renting to students