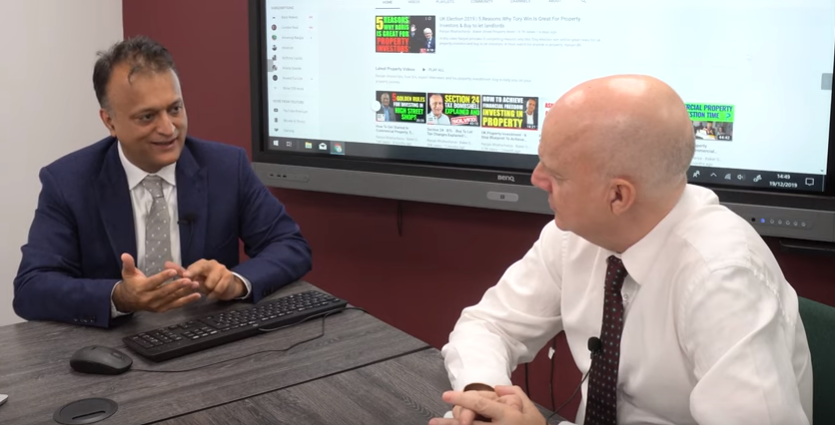 As of today, a video recorded at the Baker Street Property Meet in regards to tax planning solutions for landlords facing problems with the section 24 restrictions on finance cost relief has been watched more than 34,000 times.

The following is an update to that video, again hosted by Ranjan Bhattacharya in an interview with Property118’s Hon. Legal Counsel, Mark Smith, Head of Chambers at Cotswold Barristers.

The Case Study below explains why so many property rental business owners are considering incorporation, by comparing the tax position of a private landlord vs that of a private hotelier:

However, the private landlord cannot treat his finance costs as a legitimate cost of business in the same way as the hotelier. Accordingly, his tax bill is £27,500.

This is because his taxable income is treated as being £125,000 due to being unable to claim his finance costs as business expenses. Furthermore, for every £2 of taxable income over £100,000 he loses £1 of his nil rate tax band.

To summarise, the private landlord pays nearly four times as much tax as the private hotelier, even though their financing costs and business results otherwise produce identical levels of actual profit.

Key Points To Consider BEFORE You Incorporate 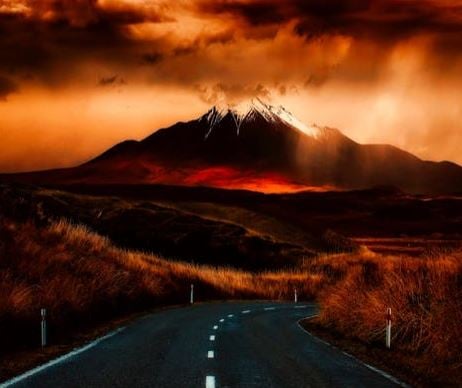 By January 2019 some landlords began to feel the effects and yet some landlords are still either oblivious or looking up at the lava flowing towards them, frozen in either disbelief or fear. Nevertheless, most remain oblivious to the risks to their business and only a fraction of those facing being burned to a crisp have even investigated their options, let alone adapted.

We are now approaching the end of the third year after the eruption and the lava is fast approaching the bottom of the mountain, yet most landlords are ignoring it. Within just a few weeks they will pay the tax due on their 2018/19 income, which is when the problem was only half of what it is going to become.

For just £400 we can complete a full Fact Find and analysis of your position and then prepare a bespoke report and recommendations outlining the optimal adaptation plan for you.

This can then be checked by your existing professional advisers and our Hon. Legal Counsel, Mark Smith, Head of Chambers at Cotswold barristers who will adopt our recommendations as his own professional advice subject to you agreeing to instruct him to deal with the legal work necessary for implementation. Even after all of that, if you’re anything less than 100% satisfied you can claim a full refund of our £400 consultation fee under our GUARANTEE of total satisfaction.

WEBINAR - How to sell your Buy-To-Let Properties