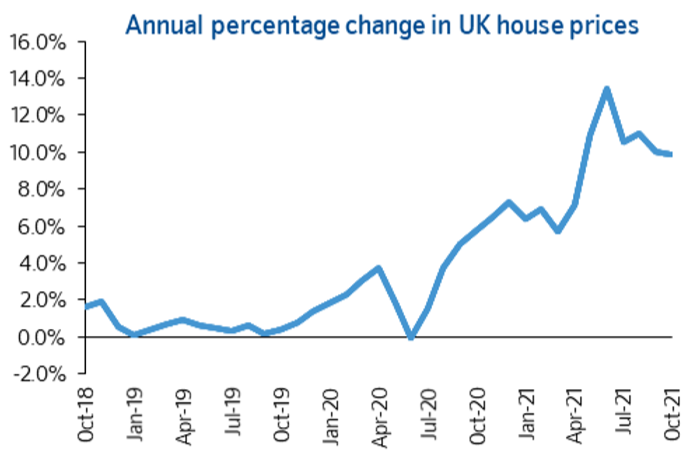 The Nationwide House Price Index has just been released for October with the average property price breaking the quarter of a million barrier for the first time at £250,311.

Annual house price growth remained high at 9.9%  and prices were up 0.7% month-on-month.

Robert Gardner, Nationwide’s Chief Economist, said: “Annual house price growth remained elevated in October at 9.9%, albeit marginally lower than the 10.0% recorded in September. Prices rose 0.7% in month-on-month terms, after taking account of seasonal effects. The price of a typical UK home has now passed the £250,000 mark, an increase of £30,728 since the pandemic struck in March 2020.

“Demand for homes has remained strong, despite the expiry of the stamp duty holiday at the end of September. Indeed, mortgage applications remained robust at 72,645 in September, more than 10% above the monthly average recorded in 2019. Combined with a lack of homes on the market, this helps to explain why price growth has remained robust.

“The outlook remains extremely uncertain. If the labour market remains resilient, conditions may stay fairly buoyant in the coming months – especially as the market continues to have momentum and there is scope for ongoing shifts in housing preferences as a result of the pandemic to continue to support activity.

“However, a number of factors suggest the pace of activity may slow. It is still unclear how the wider economy will respond to the withdrawal of government support measures. Consumer confidence has weakened in recent months, partly as a result of a sharp increase in the cost of living.

“Even if wider economic conditions continue to improve, rising interest rates may exert a cooling influence on the market, though the impact on existing borrowers is likely to be modest, as discussed below.

How much of a squeeze would an increase in Bank Rate exert on households?

“There has been increased speculation that the Bank of England’s Monetary Policy Committee (MPC) will increase interest rates in the coming months.

“Clearly, much will depend on the Committee’s assessment of the outlook for growth and inflation, but investors expect Bank Rate to be increased from its current record low of 0.1% before the end of the year – most likely to 0.25% or 0.5% – and perhaps reaching 1% within a year, though markets project they will remain close to that level in five years’ time.

“Providing the economy does not weaken significantly, the impact of a limited rise in interest rates on UK households is likely to be modest. This is partly because only a relatively small proportion of borrowers will be directly impacted by any change.

“Most lending on personal loans and credit cards is on fixed rates or tends to be unaffected by movements in the Bank Rate. Similarly, the vast majority of new mortgages have been extended on fixed interest rates in recent years.

“Indeed, the share of outstanding mortgages on variable interest rates (and which are therefore likely to see an increase in payments if Bank Rate is increased) has fallen to its lowest level on record, at c20%, down from a peak of 70% in 2001 and c60% in 2011.

“It’s important to note that a small proportion of households already have a relatively high debt service burden. For example, English Housing Survey data showed that in 2019 around 10% of homeowners spent more than 30% of their gross income on their mortgage each month. For those households, some of whom will be on variable rates, any rate rise will be a struggle, especially given the broader increase in the cost of living, even though the impact on the wider economy and most households is likely to be modest.” 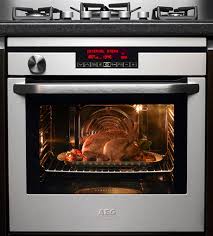 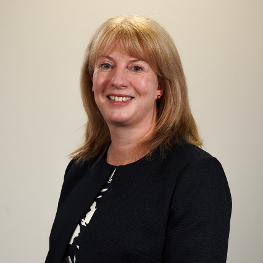 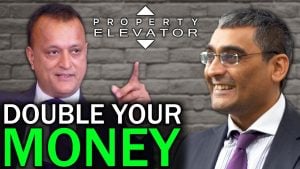 I maintain it's not an HMO?