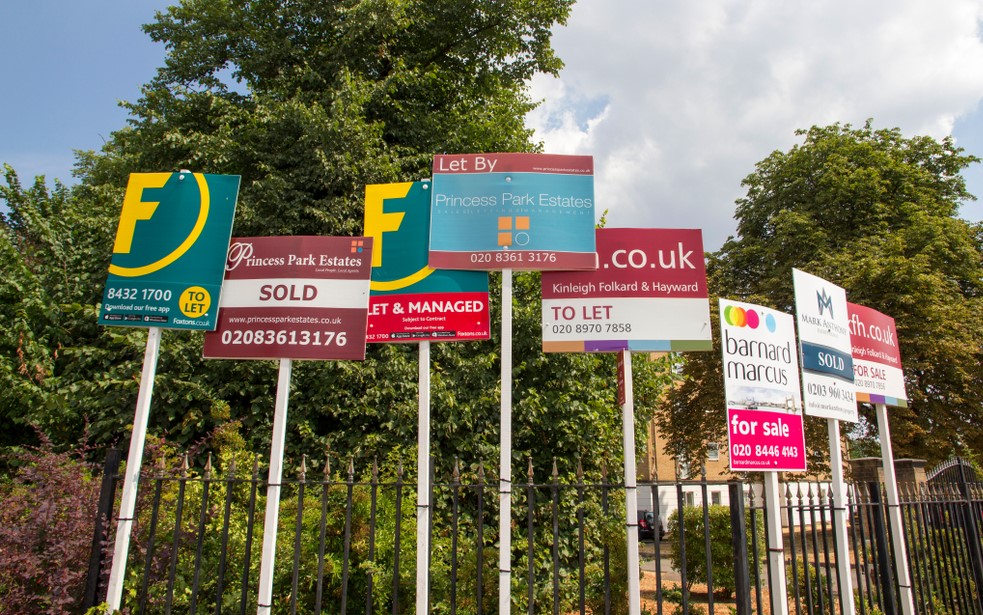 August’s house sales grew by 7.6% – and a stamp duty cut is mooted

The number of house sales in August was 7.6% higher than in the same month in 2021, HMRC has revealed.

The data shows that house sales were also 1.7% higher than in July.

The figures are provisional seasonally adjusted estimates of the UK’s residential transactions and in August there were 104,980 properties sold.

However, HMRC says that the figures may have been distorted because of the stamp duty holiday that ended last year.

On Thursday, it is widely expected that the Bank of England will increase the base rate which will push up mortgage costs.

But in media reports, it appears that the Government is considering a plan to cut stamp duty in its mini budget on Friday in a bid to boost economic growth.

In response, Nathan Emerson, the chief executive of Propertymark, said: “Some buyers and sellers entering the market are feeling the pinch of the cost-of-living crisis and interest rate rises so a cut to stamp duty will certainly ease affordability.

“This is really positive as the benefits of keeping consumer confidence in the housing market is tremendous for the wider economy and creates encouraging ripple effects across many industries.”

‘Government has learned little from the housing market’

However, Gregory Dewerpe, the founder and chief investment officer at A/O PropTech, Europe’s largest proptech VC fund, said: “It’s clear the government has learned little from the housing market feeding frenzy during the pandemic, where a cut in stamp duty did little other than put extreme upward pressure on prices.

“As winter approaches, the world is facing a climate crisis, energy prices are at eye-watering levels, and the UK has the oldest housing stock in Europe.

“We shouldn’t be making it easier to buy a house, but to make our houses greener.”

He added: “Scrapping tax for building retrofits, or limiting stamp duty cuts to energy efficient homes, would incentivise the market to prioritise energy efficiency rather than needlessly stimulate demand for an already tight housing supply.”

‘Possible cut in stamp duty is not altogether surprising’

Jeremy Leaf, a north London estate agent and a former RICS residential chairman, said: “Talk of a possible cut in stamp duty is not altogether surprising when you appreciate what a nice little earner the previous concession proved to be for the government during lockdown.

“Even the relatively modest reduction in transactions is having an impact and the government is all too aware of this.

“A healthy property market is not just good for the housing industry but for the economy generally because it benefits so many other trades and professions, as well as chiming with the government’s avowed intention to promote growth.”

Tomer Aboody, a director of property lender MT Finance, said: “Any stamp duty assistance would trigger further activity, persuading more sellers to come to the market, which in turn would stabilise the price increases we have been seeing over the past few months.

“We have been calling for a reduction in stamp duty for downsizers for some time.

“Many feel that the cost of moving is too high and therefore restricts them from selling and freeing up larger family homes so any targeted stamp duty reduction for this group would be particularly welcome.”

What counts as a new tenancy? 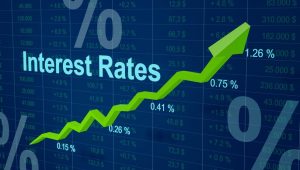 25% of borrowers will struggle if interest rates hit 5% 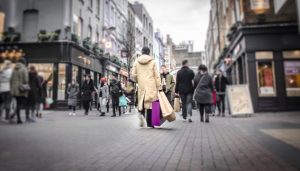 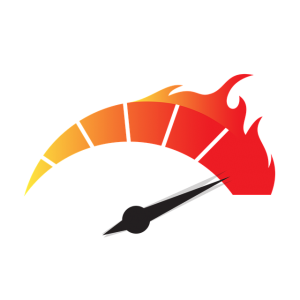